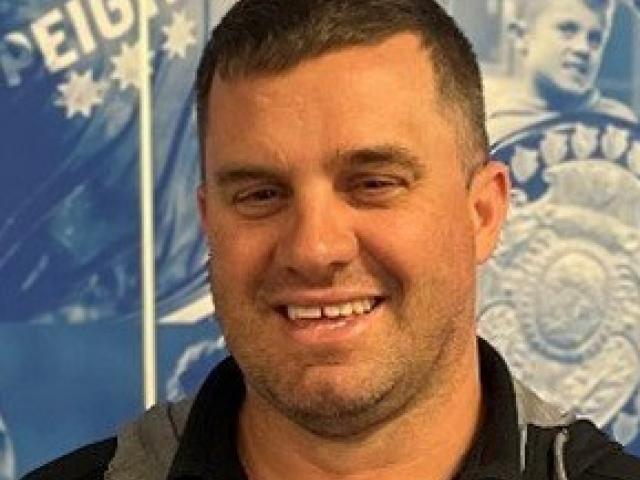 Tim Guthrie. Photo: ODT files
A Dunedin rugby coach is "disgusted" a 10-year-old boy had to lie on a cold wet rugby field with a suspected neck injury for 90 minutes on Saturday, waiting for an ambulance to arrive.

Taieri Junior Rugby Football Club president and coach Tim Guthrie said the boy was injured during a game at Green Island Rugby Club, after he collided with another player about 10.45am.

"He basically went down like a sack of spuds.

"I rushed out to him and he complained of a very sore neck, so rather than move him, we decided to stop the game and then move it to another field."

Mr Guthrie said an ambulance was called straight away, and a couple of off-duty nurses helped keep the boy still and wrapped up in blankets.

He was initially in a lot of pain, and as time went on he started to go into shock.

"After several calls, it [the ambulance] finally turned up about an hour and a-half later."

The boy was taken to Dunedin Hospital in a moderate condition at 12.27pm - 1 hour and 32 minutes after the initial 111 call.

Mr Guthrie said the boy was admitted to the emergency department and released from hospital on Saturday evening.

"I’m pretty disgusted in the service.

"Is that a realistic amount of time in today’s world, that we should be waiting for an ambulance?

"Given his potential injuries, I would have thought he would have been given more priority than that."

His main concern was with the inadequate funding that New Zealand’s ambulance service received.

"St John do a great job. You’ve just got to get them there."

A clinical support officer continually reviewed the case and spoke to the patient’s support person, but it remained not immediately life-threatening, he said.

"All available ambulances in the area were committed to potentially life-threatening, time-critical medical emergencies."

Mr Third said St John was experiencing high demand for ambulance services across the country and workload last month was the highest it had ever been.

When all available crews were committed, patients not in a life-threatening condition often had to wait longer.

"We understand this can be frustrating for patients and their support persons, but it is the right approach to prioritise the most urgent and time-critical patients."

The new ambulance starts service in December and would operate 18 hours a day, seven days a week.

I'm not disgusted Tim. The lads can wait.....when should self-inflicted sporting injuries be put in front of the queue.....answer never. St John made the right call on this one.

Is this kind of injury frequent in children's rugby?

Dear Mr Guthrie,
The problem is that 99% of NZers (including media) do not know how the emergency services in NZ are funded and hence bark up the wrong tree.
The fire service currently is NOT funded by the govt but by those that bother to have insurance,
The ambulance service IS govt funded via a contracts system. The problem is St John undercuts to get these contracts. Then St John wants to run a Rolls Royce service send 2 ambulance to many jobs and being on scene too long plus the ramping (waiting) at the hospital to hand their patient over. Another problem is that St John is a registered charity so cannot receive all the govt funds it would like or it would lose its charity status. St John likes to be a charity and the public enjoy giving generously. The public love their St John so much they signed a petition recently to support them.
The answer is a govt run nationalised ambulance service but the govt is waiting for a public mandate for that.

Keen, I should say so.
And nationalised power utilities.