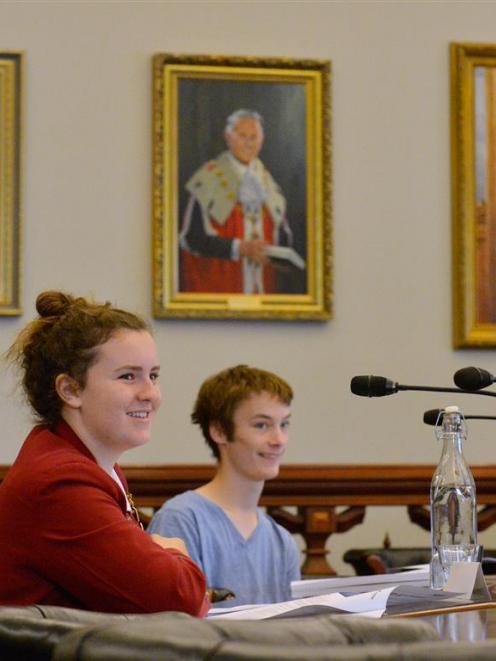 Six of the 14 newly elected youth councillors attended the meeting, where the same items and reports were considered as at the official council meeting yesterday afternoon.

After a welcome by Mayor Dave Cull, the high school pupils were pushed to the fore of the city's issues, discussing the future of council investments.

Mr Cull encouraged the youth to ask questions relating to the state of council assets.

While there were not enough youth members present to form a quorum (had it been an official meeting), a discussion of what should be done with assets including the Taieri Gorge Railway Dunedin Railways and Aurora Energy elicited a variety of views from the young councillors.

Logan Park High School pupil Grant McNaughton questioned the worth of keeping assets that are not profitable, in particular Dunedin Railways.

‘‘A financially unviable asset should be pushed to the side ... Lower debt is in the better interest of the community.''

‘‘People in Dunedin would also be affected if it were taken away.

‘‘It is of value to those who are thinking about it out of Dunedin.''

In response to concerns about the risk of assets becoming redundant, Mr Cull said the council had to invest wisely. However, he reminded the young people the council was advised on such decisions.

‘‘Council ultimately has to take responsibility for the areas we invest in ... but councillors, in the main, are not experts on investments.''

Youth Council activator Anna Parker said the mock meeting had been a valuable experience for the youth.

She hoped to organise a future meeting that would discuss an agenda set by the Youth Council. 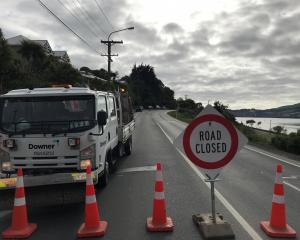