Plight of the waterways

Under constant pressure from effluent run-off, herbicide and pesticide use, as well as erosion, New Zealand's rivers, lakes and wetlands are in grave danger.

Half of New Zealand's native fish are endangered, threatened or extinct. Bird life is also threatened by habitat loss and decreasing water quality.

Large amounts of nitrogen and phosphate are being released into our rivers and lakes.

While these nutrients are essential for all forms of life, in excess these can be devastating.

Pollution, caused by large amounts of effluent run-off, herbicide and pesticide use and erosion, can cause any number of problems.

Nitrogen and phosphate can cause decreased oxygen content, which can kill native fish and insects.

In turn, this creates the loss of feeding grounds for native birds.

Nitrogen and phosphate can kill streamside plants such as willows and grasses, leading to faster erosion.

Algal blooms such as didymo can also occur, competing with native plants.

Livestock grazing near wetlands and rivers, and building roads and structures near rivers, can cause erosion.

It can release heavy metals such as mercury which builds up inside fish, and poisons anything that eats them, including humans.

Hair and teeth will fall out and skin will peel away from the body.

Another problem caused by contaminated water is E coli.

Dangerous levels of E coli and mercury can cause death.

Because E coli comes from animal waste, low-lying rivers and lakes in farming areas are at the most risk.

This puts rivers like the Mataura, Otamita and Pomahaka at the most risk.

Where does all of this pollution come from?

The answer is everywhere: cows, cars, birds and humans all pollute rivers.

There are two main types of pollution, point and non-point sources.

Point sources are pollutants from one known point of origin, for example, an oil spill or a factory waste water discharge point.

Although these pose the greatest risk for one point on a river, they don't cause as much pollution as non-point sources.

They are harder to stop because they have multiple origin points.

The most common non-point source is dairy farming.

Farmers should try not to spread fertiliser when rains are expected or when the soil is wet, otherwise it can wash into the rivers.

Farmers can also use low application sprayers for spreading fertiliser to stop nitrogen and phosphorus from entering the rivers, put up barriers to keep livestock away from river banks and lake shores and they should not graze livestock where water collects.

It may seem farming gets an unfair amount of the blame for poor water quality, but it is a major source.

It is in our interest not to be angry with farmers but to support them, as they are the only ones who have the power to change it for the better.

Not all hope is lost.

Alpine waters are untouched and many aquatic animals remain in them.

New Zealand has a vast ecosystem that is strong and contains many rare species.

There is a lot we can do to protect our waterways and everyone should do their part.

For example, try to wash your car on your lawn so the water is absorbed and not carried into the river; do not dump used oils or old paint; and do not litter.

Although basic, this might just save some of our endangered wildlife and keep you safe from harmful diseases. 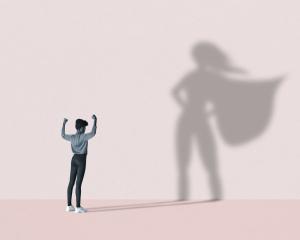 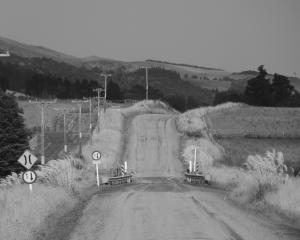 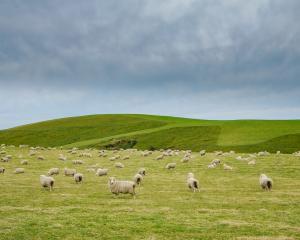