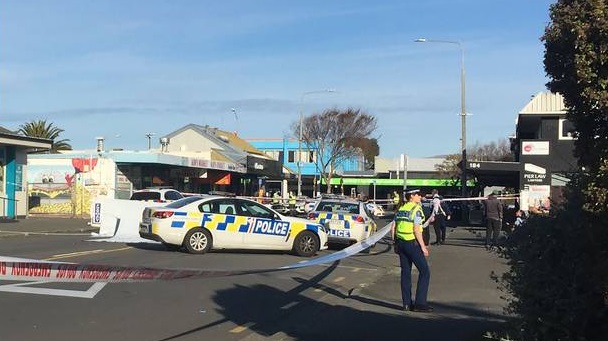 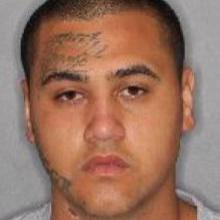 Liam Strickland. Photo: NZ Police
The 21-year-old is sought over the death of Dean Amies (46), who died after he was struck by a van at a Christchurch intersection on August 7.

But while Strickland hasn't been found, during their search police have found 15 other people who were wanted on various charges.

Anyone helping or harbouring him should be aware they are committing an offence punishable by imprisonment.

"We know that the continuing police activity across the city has been unsettling for our community, and we would like to thank people for their ongoing co-operation and patience."

Johnson said Strickland is considered dangerous and should not be approached. Sightings should be reported to 111 immediately and information could be shared anonymously to Crimestoppers on 0800 555 111.