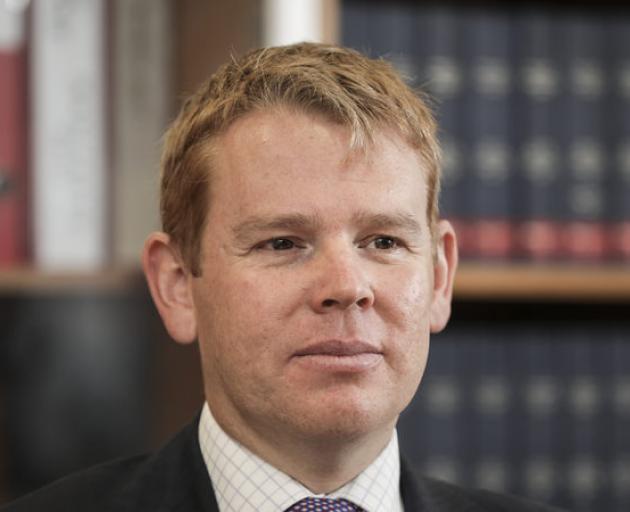 The principals are the latest group of school staff to table a claim with the Education Ministry and are seeking improvements including one more week of annual leave, a $1000-a-year wellbeing allowance, and $1500 a year for mentoring.

Primary teachers and principals and secondary teachers had sought similar improvements in their collective agreement negotiations, but those have stalled on offers from the ministry of three pay rises of 3% each.

Both groups are preparing for a joint strike next week, with area school teachers voting this week on whether to join them.

"The Government are under pressure in terms of their ability to make good on the many promises that they made to the sector at election time, but actually I guess it's time to put their money where their mouth is," he said.

"The sector has been under valued for some time, it's now time to make good on that."

Mr Haines said principals wanted a settlement that recognised that their jobs were more complex and demanding, and that they needed to look after their wellbeing.

"It's a reasonably fair and balanced amount given, over time, inflation changes and the increasing complexity of the job as well," he said.

Mr Morris said a third of principals were over the age of 60 and many were thinking of leaving the job so the deal needed to help attract teachers to work in the role.

"We want to make sure we're recruiting good teachers to the profession and then moving on to being principals, so it's about being valued and making sure that those principals that are in the position stay in there and continue doing the work," he said.

Mr Hipkins said he was not familiar with the secondary principals' claim but poured cold water on their bid for a 15% pay rise.

"Fifteen percent in terms of cash-in-hand is well ahead of what everyone else is getting - so I think that that's pretty unlikely, but it's just the start of the negotiations so let's see how we go," he said.

Asked about the claim for a sixth week of annual leave, Mr Hipkins said he understood that principals found it harder than other school staff to take the holidays that were due to them.

Education Ministry figures showed secondary principals' core pay ranged from $104,015 to $216,654 but they could be paid up to $31,345 more for extra responsibilities and up to $6674 in payments base on their school's socio-economic decile.

The average pay for secondary principals was $157,300.