All Whites long odds, but win for tourism 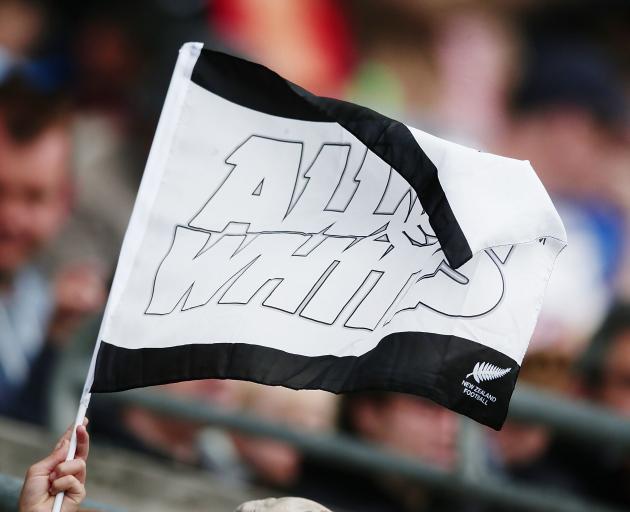 The All Whites' success at the 2010 World Cup has had a significant positive impact on the number of people wanting to play football, NZ Football says. Photo: Getty Images

The All Whites are ranked just 122 for football's World Cup - so they're long odds against 10th-ranked Peru for their first qualifier match in Wellington on November 11. But tourism's already the winner. 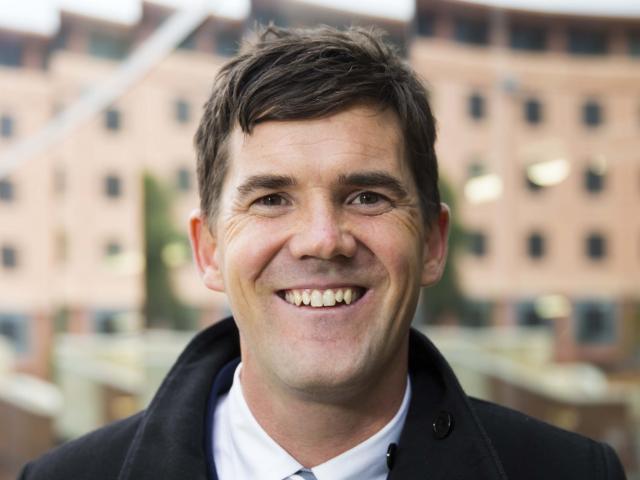 New Zealand and Peru play a pair of home-and-away games starting next month in qualifiers for the World Cup finals in Russia in 2018.

Some 33,620 fans filled the Wellington's Westpac Stadium in 2013 when Mexico travelled to New Zealand for a qualifying match.

Extra seating means there are 38,000 tickets for the first game against Peru and with 30,000 already sold, a sellout is on the cards.

On that basis, it will be the biggest football event in New Zealand's history, beating the 35,179 seats sold at the stadium when the All Whites beat Bahrain in 2009 to qualify for the World Cup.

"Either way - win or lose - it's going to do great things for our city," Wellington Mayor Justin Lester said. "We are very welcoming of Peru, they are a great team. They are in the top 10 of the world." 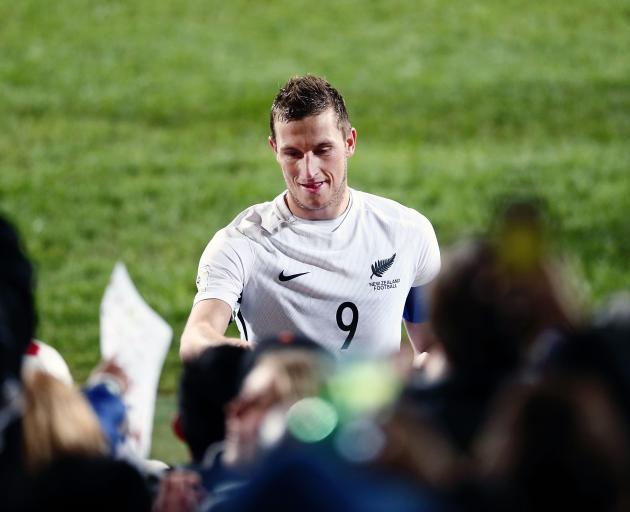 Welcoming fans has been proven to pay tourism dividends.

This year's British and Irish Lions' Tour - which included two games in Wellington - generated around $30 million directly to the city's economy, without counting the wider benefits of the publicity overseas that comes with major sporting events.

When the Mexican team came four years ago they were accompanied by a huge media contingent and "New Zealand's profile in Mexico was quite significant," said Chris Roberts, chief executive of Tourism Industry Aotearoa.

According to local Peruvian press, the 1100 seats set aside for Peruvian fans have already sold out and ex-patriate supporters are coming from Australia, Singapore, Hong Kong, Japan and China to support Peru's World Cup bid.

"There's the Peruvian team and some of their supporters who will be coming for the match, so there's that immediate benefit," Roberts said.

"A good number of Kiwi fans will also be coming from out of town, which benefits the accommodation and hospitality sectors in Wellington."

Air New Zealand is putting on extra flights between Auckland and Wellington and Wellington and Christchurch to meet what it called "significant demand for flights to the capital," including a flight using its 302-seater 787-9 Dreamliner.

The tourism boost will be long-term as the Peruvian press extolls the virtues of New Zealand.

"Anything that puts New Zealand on TV screens is a good opportunity just to raise awareness about New Zealand," said Roberts, who is expecting a significant media presence from Peru as the country vies to qualify for the World Cup for the first time since 1982.

Mr Lester - who has played in the masters grade in the local Wellington league for North Wellington - agrees the impact will be far-reaching as "coverage of our city, our wonderful harbour and the waterfront location of our stadium will go out to all countries of the world as there is significant interest in World Cup qualification."

The FIFA World Cup is one of the most widely viewed sporting events, with more than 3 billion fans tuning in for the 2014 World Cup final. The Peru-New Zealand qualifying round is expected to generate significant interest, particularly in Latin America.

Adam Webber, a 14-year-old Peruvian-born football fan living in Mexico, said he would be watching. "I'm from Peru, I want to see them win and qualify," he said. 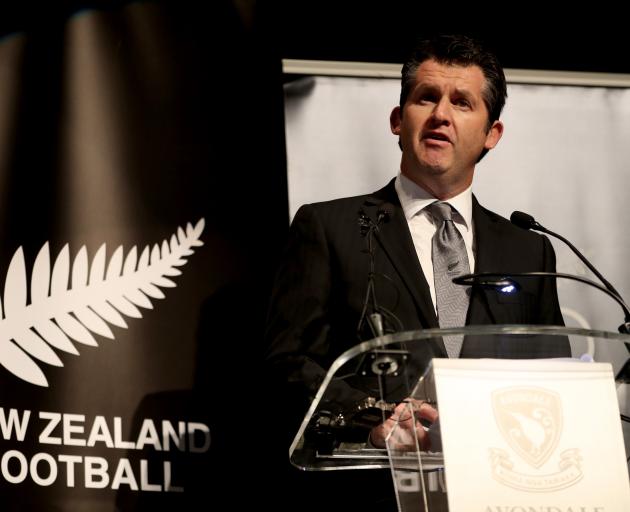 New Zealand is part of the Oceania Confederation, which does not have a guaranteed place at the FIFA World Cup. As a result, the top side - in this case, New Zealand - has to play off over two legs against a team from another continent for a place in the finals.

Playing the qualifying round, however, isn't cheap, with New Zealand Football chief executive Andy Martin estimating it will cost anywhere from $500,000 to $1 million to host the game in Wellington and travel to Peru.

The biggest cost is travel, with New Zealand Football looking at the possibility of a charter plane.

"We have to get our players from all over the world to for the first leg and then take them to Peru," Mr Martin said. The charter flight has the added benefit of making travel less onerous, a critical factor, given the short-term around between the November 11 match in Wellington and the Nov. 16 match in Lima.

The qualifying match in Wellington against Bahrain and the All Whites' success at the 2010 World Cup had a significant positive impact on the number of people wanting to play football, with junior and youth participation up 35% and 50% since then, according to NZF's annual report.

Mr Martin expects this match to give it an added boost.

"If New Zealand gets through to the World Cup it will just give us another turbo charge on those numbers and people starting to believe the story that actually it is the biggest sport in the country."

With $10 million up for grabs for the qualifying team, he called on Kiwis to get behind their team.

"We don't have very many of these games and when we do have them we need the crowd as the 12th man, to be hostile, to be on our side, to support us and to really make it difficult for our opponents," he said.

New Zealand is ranked 122 on the FIFA ranking but Mr Martin was upbeat about the All White's bid to qualify.