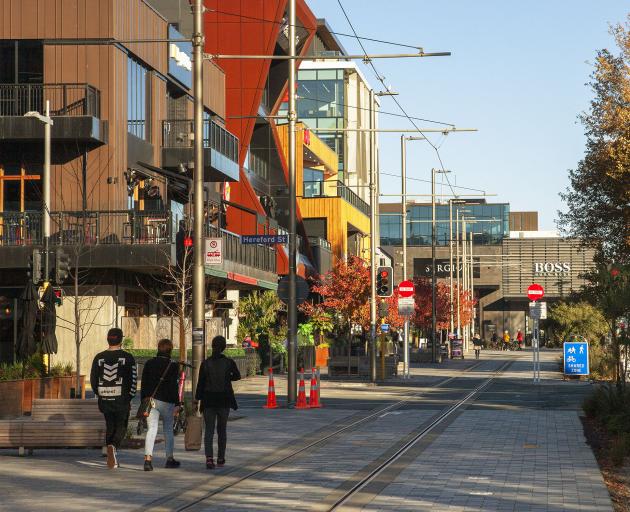 Oxford Tce, looking towards the Hereford St intersection where the bollards would be installed. Photo: Geoff Sloan
Bollards could be installed in central Christchurch in an anti-terrorism move following the March 15 mosque attacks.

A Christchurch City Council source, who declined to be identified, told Star News terrorist attacks have been part of the discussions over the benefits of installing the bollards on Oxford Tce to prevent vehicle access from Hereford St.

A city council spokesman would not refer specifically to the mosque attacks but in a statement said “in light of recent events in the city” staff also wanted to consider how these bollards could help keep people safe.

The council source also told Star News the terrorist attack in the French city of Nice in 2016 had also been factored in.

In that attack a truck ploughed into a large crowd watching a fireworks display as part of Bastille Day celebrations. Eighty-six people were killed. 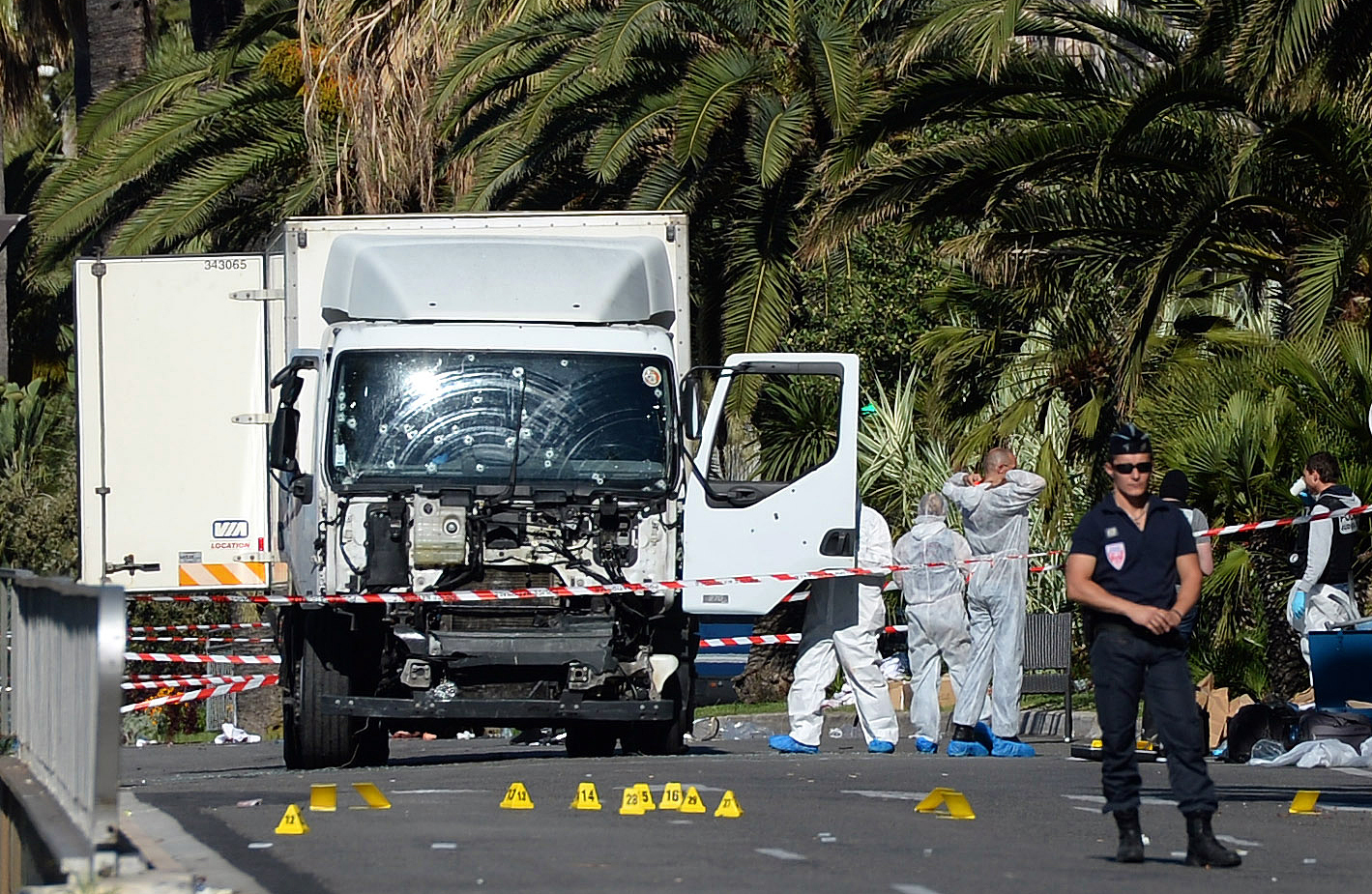 Police secure the area in Nice, France on July 15, 2016 . Photo: Getty Images
Police are aware of the city council plan and will discuss it further down the track, said district commander Superintendent John Price.

That would include who would operate the the movable bollards and how they would be operated.

Routine traffic control is also a reason for the bollards, which will cost $775,000 if the plan goes ahead.

Said the council spokesman: “Measures to control traffic movement were considered before the Canterbury earthquakes and some bollards had been installed.

"With the redevelopment of Oxford Tce post-earthquakes, some of the bollards were removed and two are unable to be operated."

“The terrorist attacks on March 15, yes, that’s at the forefront of everyone’s mind, but it’s not the sole reason why this would be put into place.

“If you’ve got a pedestrian-based area that needs to stop vehicles from gaining access because of the heightened pedestrians using it, it makes sense that this is a mechanism to stop that," he said.

The March 15 mosque attacks showed Christchurch is not immune to terror attacks.

“If the police have identified that area as being an area of interest where you could have a lot of damage done by a person in a car, a truck or whatever then, yeah, it’s a good idea because there are more and more people starting to gather in that area with the new restaurants,” he said.

The city council spokesman said the council was working in partnership with emergency services and would be engaging with hospitality providers now the Covid-19 restrictions have been eased.