The Prime Minister says she knows many New Zealanders were upset, frustrated and angry about the Covid rulebreakers which plunged Auckland into lockdown.

"And we have recovered from them."

In the latest outbreak, there has been contact between people in families when one of them should have been isolating. The two mothers in the two families went for a walk together when the first family was meant to be isolated.

In another breach, a Covid case, 21, went to a gym in Papatoetoe after getting a coronavirus test.

Ardern said the 21-year-old had come through managed isolation so had been through "a two-week period of propaganda" when the message about the dangers of Covid was drummed into them - so he should have known to isolate after getting a test.

"Plainly everyone is paying the price," Ardern said about the people's breaches. 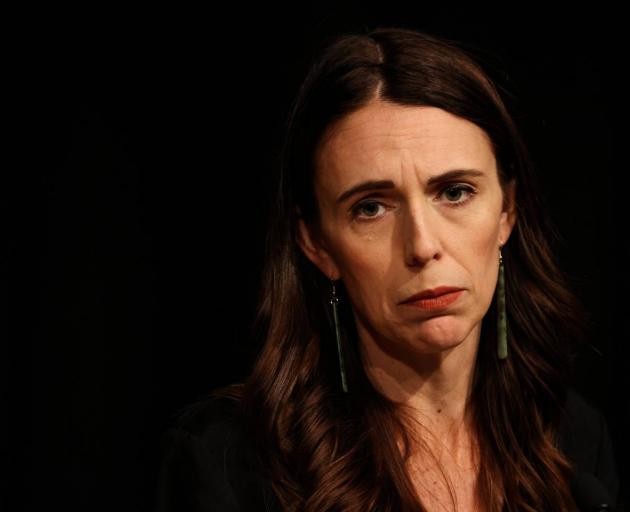 Prime Minister Jacinda Ardern says there were there were multiple breaches that happened across two families at the centre of the outbreak. Photo: NZ Herald

The people were facing the judgment of the entire nation, said Ardern.

Ardern said the notion the people weren't checked on "is just wrong".

Ardern said that's why there were many layers of protection officials take, like symptom and isolation checks.

"But we also ask people to follow the rules, to play their part."

"Quite simply, we cannot do this alone."

"No one in Cabinet ... think that this is tolerable. What has happened here is a clear breach and everyone is frustrated by it," said Ardern.

But it wasn't for politicians to make decisions about prosecutions.

She reminded workers and employers about the Leave Support Scheme and said no one should feel like they have to go to work if they need to self-isolate.

Asked about the more than 150 contacts of one of the latest cases, Ardern said they'd "always anticipated" there to be large numbers of people involved in the outbreak with someone who'd been moving around for a week and with the places they'd been visiting.

Who's next in queue for a Covid jab

After border workers, their households will be vaccinated, which is about 50,000 people.

The next group to be vaccinated are non-frontline health workers who could pick up the virus through their workforce and pass it onto vulnerable people, like GPs, pharmacists, NGOs and paramedics.

This group is expected to start being vaccinated this month.

Fifteen hundred extra frontline workers have been vaccinated because nurses have be able to get six doses rather than five because of the types of syringe. Other countries advised New Zealand officials to have people on standby for vaccine overflow.

Ardern said the Government would look to see if there ways to improve but people needed to take responsibility for their own actions.

Live: Vaccination targets to be released