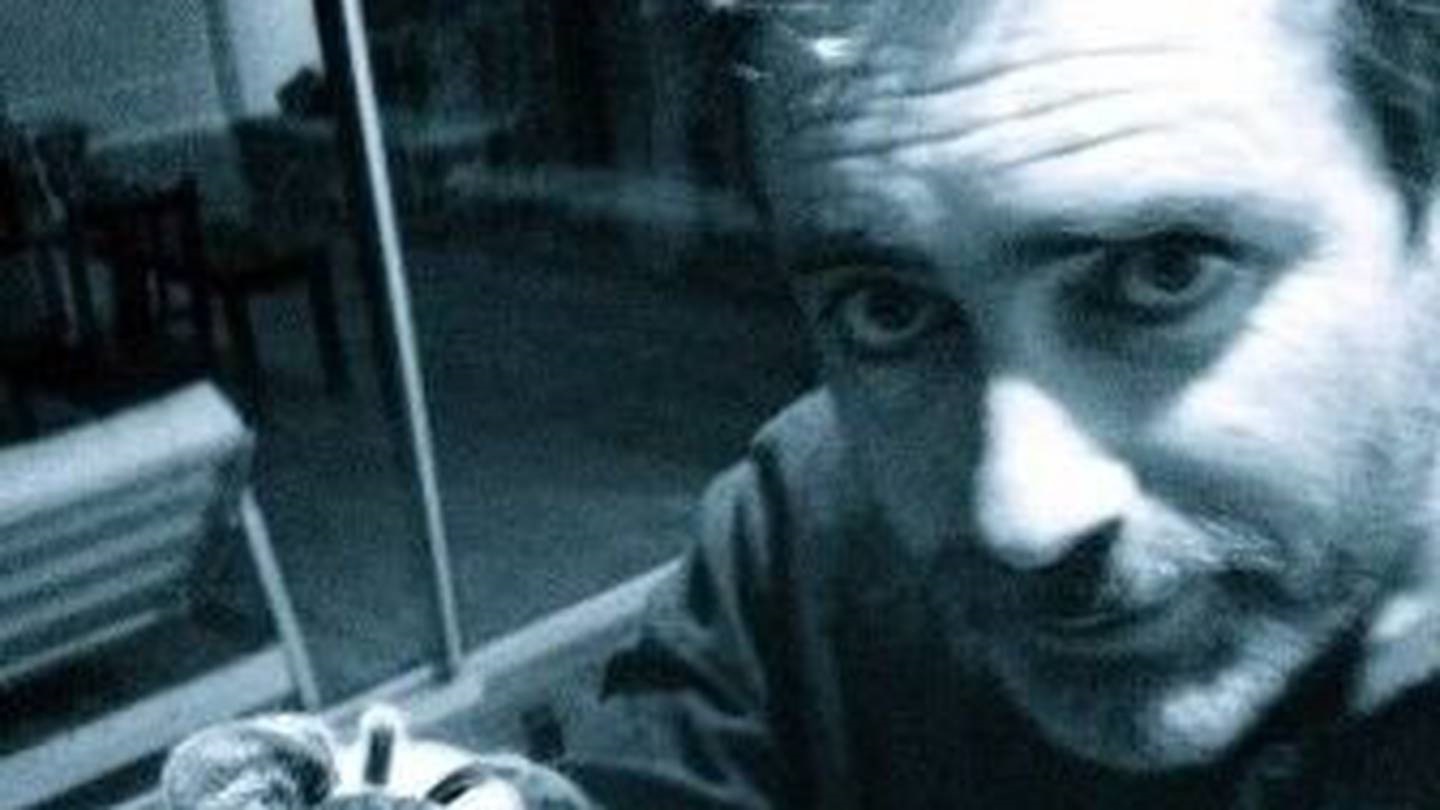 In a statement from CRS Music Management's Campbell Smith this morning, the company says it has officially stood down McKessar from his role "indefinitely".

"Paul's actions - by any measure - fell far short of the standards experienced by CRS, our clients and the wider music community. Paul has resigned as director of CRS," the statement said.

"None of this should have happened," Smith added, apologising to two artists who had come forward with allegations against McKessar.

"Paul will remain stood down indefinitely. I will consider this position when the investigation is completed and a report outlining its findings and recommendations has been delivered," Smith said.

The statement today followed an earlier statement from Smith posted to Instagram, acknowledging CRS had not always provided a safe environment for their clients and would engage independent advisers to ensure they would meet the standards.

Smith added they would work with SoundCheck Aotearoa to build a safe and inclusive culture for the music community.

"I am sorry that I did not ensure we had a robust code of conduct in place at CRS that might have either prevented this or dealt with it seriously and safely. To Possum Plows and Lydia Cole I unreservedly apologise.

"This should not have happened to you and I am determined to take steps to ensure other artists and people working in our industry are treated with respect."

Smith added an independent special investigator would conduct a review of "workplace practices and culture" at the management company.

Yesterday McKessar - who managed pop star Benee - handed back his Aotearoa Music Award for Manager of the Year after the allegations became public.

Openside lead singer Possum Plows said they had a business relationship with McKessar that collapsed after the end of a year-long sexual relationship that Plows claims McKessar initiated.

the music industry in aotearoa needs to step up and do better pic.twitter.com/vvhx8poSsw

Another artist, Lydia Cole, said she was approached by McKessar aged 21 and eventually became uneasy about his "flirtatious behaviour".

Eventually, she broke off her business relationship with him in 2015 after what she claims was an "alcohol-fuelled, sexually-charged encounter" at his Morningside studios.

Both artists said their intimacy with McKessar was consensual, however, they felt the power imbalance in the industry for women and non-binary people was concerning, Stuff reported.

He wrote: "I am truly sorry for the pain I caused Possum and Lydia. There's no excuse for crossing professional boundaries."

"I am continuing the personal work required to be a better and more accountable member of the music community. I also appreciate it shouldn't take a brave stance to enact change, and I hope theirs brings more progress to our entire community. I wholeheartedly apologise to them both."

Stuff's report included allegations against Scott Maclachlan, who discovered Lorde and admitted to years of harmful behaviour and apologised for his actions. He was let go from his senior vice-president role at Warner Australasia following a 2018 sexual harassment investigation.

The report sparked a wave of New Zealand artists coming forward with their own experiences in the music industry as well as messages of support for those coming forward, including Tami Neilson and DJ Sir-Vere. 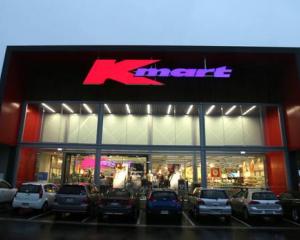