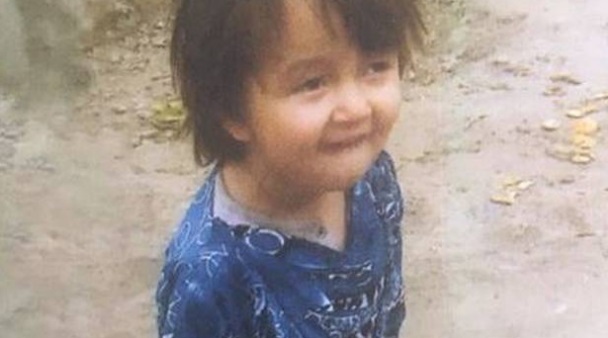 The bombshell admission is believed to be the first time New Zealand's military officials have acknowledged the likelihood of the girl's death.

Top military brass are this week facing questions about a "cover-up" and why the Defence Force until 2014 said allegations of civilian deaths during Operation Burnham were false, despite a report by coalition forces in 2010 concluding they were possible.

The Government inquest was spurred by the 2017 book Hit & Run, in which journalists Nicky Hager and Jon Stephenson alleged six civilians – including a young girl name Fatima - were killed and 15 others wounded during the NZSAS-led raid against insurgents in August 2010.

In the closing minutes of the inquiry's final public hearing on Friday, the current Chief of Defence Air Marshal Kevin Short, was asked whether he accepted it appeared Fatima had been killed in the operation.

While the NZDF has since 2014 accepted civilian deaths may have been possible, Short's comment is believed to be the first public acknowledgement of the particular claim.

Until as recently as a few months ago, the New Zealand Herald understands there were senior personnel in the NZDF that were still denying Fatima's death occurred.

Moments earlier, Short told the inquiry that not all civilian deaths were war crimes, evoking a gasp from the public gallery, and that the NZDF had only targeted armed fighters.

"I am saying that because if you are a member of an organised armed group and you behave as such then you actually forfeit the protections you have as a civilian," he said.

"I say that because this was an armed group … There is enough information to say they were armed. They were organised and we had to destroy their weapons." 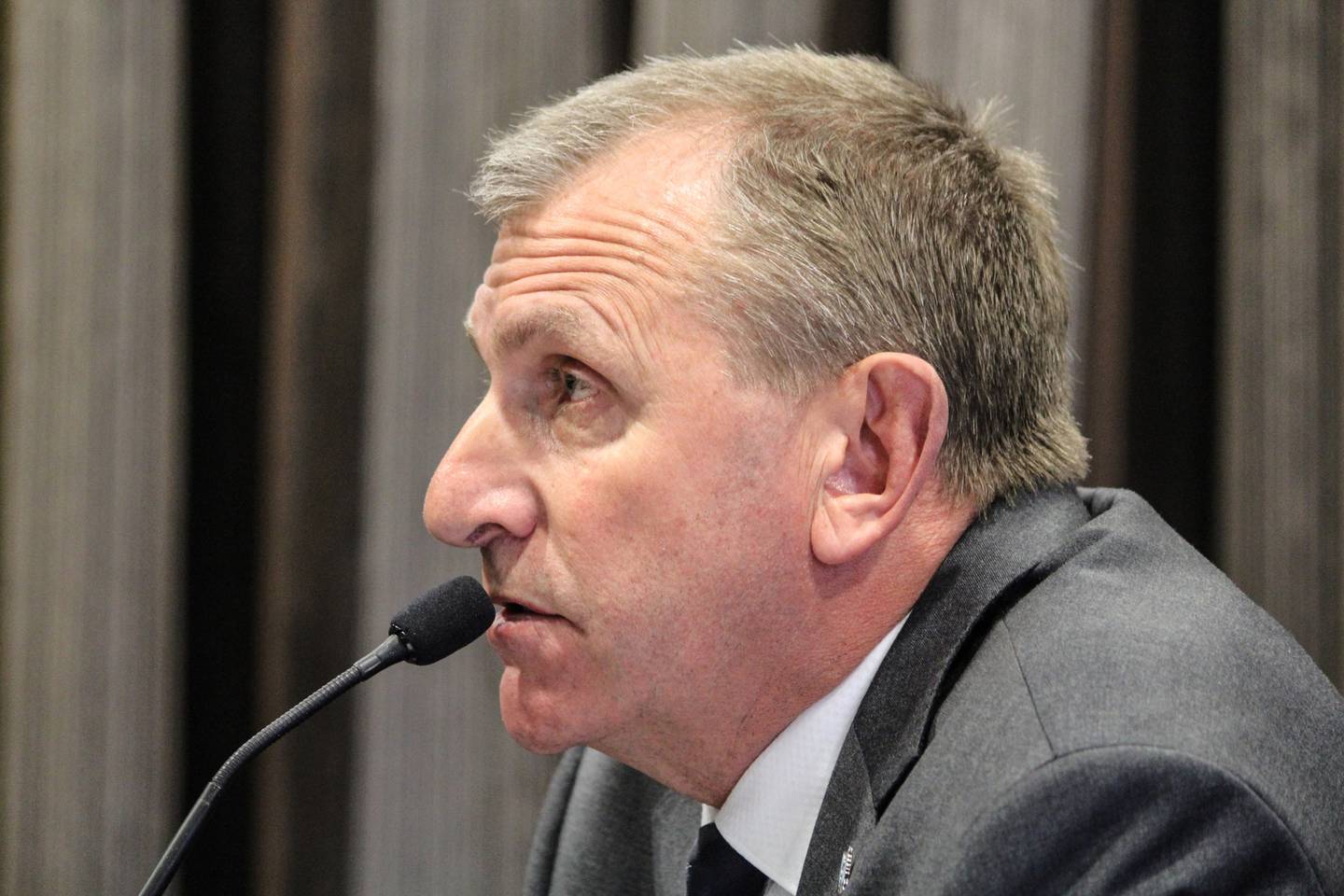 A 2010 report by the International Security Assistance Force (ISAF) concluded a gun-sight malfunction on a US Army helicopter led to rounds accidentally hitting two buildings during the operation – possibly killing villagers. New Zealand troops were cleared of wrongdoing.

The book quoted one local as saying: "Although Fatima was only 3 years old, she was already attending school. She was very beautiful and intelligent. She was in her mother's arms when a piece of shrapnel hit her head."

Khadija was said to have undergone a six-hour journey to hospital over Afghanistan's broken roads, "leaving behind her dead child to be buried".

The book was heavily criticised by the Defence Force following its released and accused of significant inaccuracies.

Earlier, former Defence Minister Wayne Mapp said he was told civilians may have possibly been killed during a New Zealand-led raid in Afghanistan but didn't tell the public or the prime minister because he didn't think there was enough hard proof.

Mapp – the National Minister of Defence from 2008 until late 2011 – on Friday told the inquiry he had been briefed about the report in the Beehive in September 2011.

But he said because there had been no detailed evidence to confirm the deaths, he had never passed the information on to former Prime Minister Sir John Key's office. 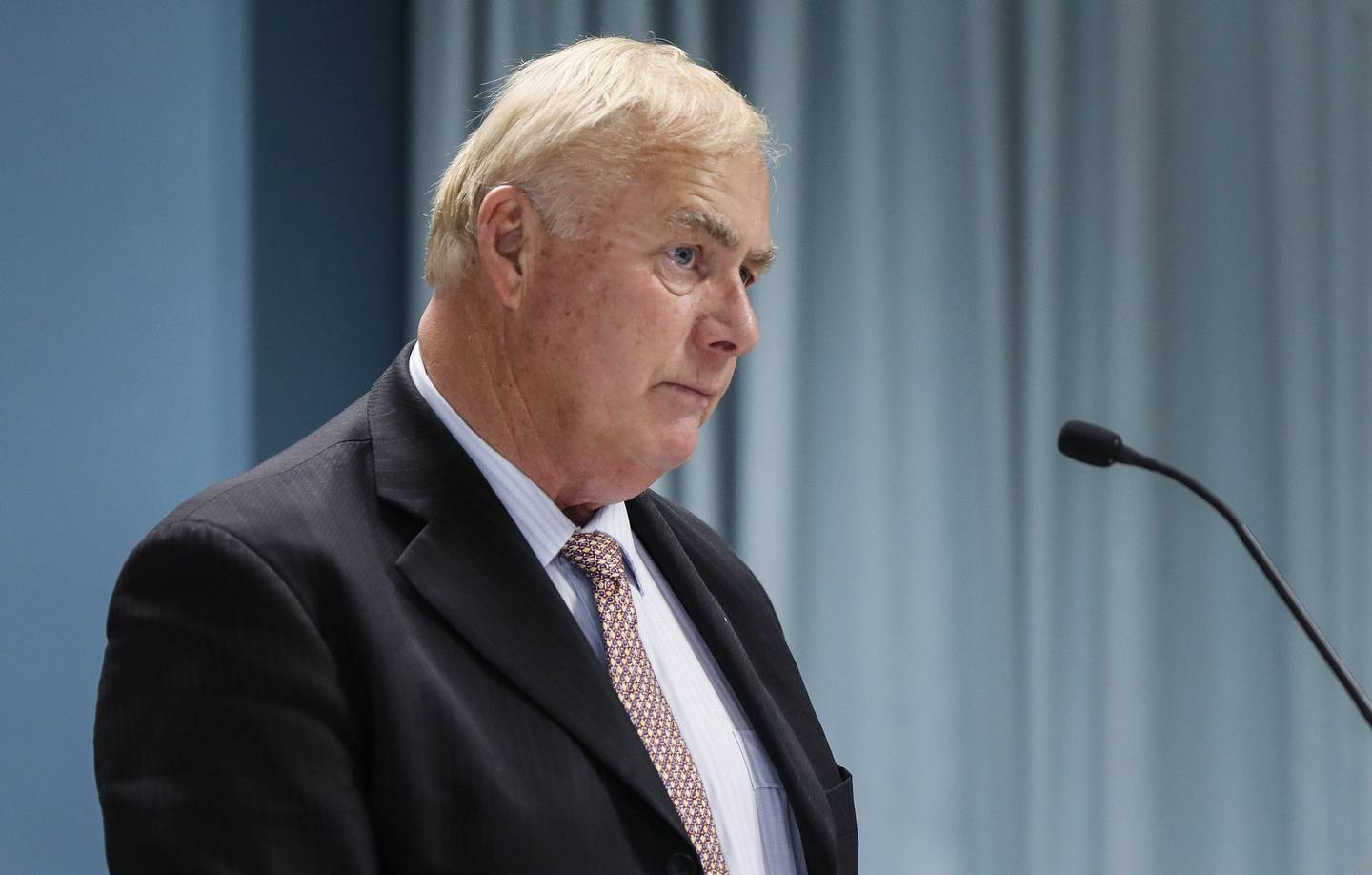 Former minister of defence Wayne Mapp told the inquest he had been briefed about the report in the Beehive in September 2011. Photo via NZ Herald
"I was not left with any reason to think I had to take further action … I thought, on the basis of what I've been told, I can't take this matter any further, because there was no actual evidence," Mapp said.

"The decisions made were my decisions … I accept that."

Based on incorrect advice from the Defence Force in 2010 that the report had found there was "no way" civilians had died during the attack, Mapp had in April 2011 told media the allegations had been proven false.

On Friday he said there was not enough evidence to issue a new public statement after being told about the ISAF report's actual conclusion, and that he thought Key's office would not have been convinced enough to approve one.

"I should have at least talked to someone else, but I didn't … In hindsight it might be a wrong assessment but it's the one I made," Mapp said.

He described Stephenson as the "hero" of the situation for raising further details about the possible deaths in 2014.

But amid lengthy and at-time heated questioning, Mapp repeatedly refused to admit he had been wrong in his earlier comments.

Retired Colonel Jim Blackwell – the director of Special Operations in 2011 – this week told the inquest he had briefed Mapp after receiving the report, and that he had conveyed its conclusions properly.

"I certainly didn't cover up anything," Blackwell said.

Pressed repeatedly on whether he had been briefed properly and given enough detail by Blackwell, Mapp on Friday said he could not recall the details of the briefings and denied falling on his own sword to protect Blackwell.

"I am responsible for the decisions I made. Others will judge them," Mapp said.

He said he had only in recent weeks recalled the briefing happened.

Blackwell told the probe had asked for copies of the ISAF report to be passed on to the minister and the Chief of Defence Force, and that Mapp appeared to be familiar with the document.

But Mapp repeatedly on Friday said he could not recall ever reading or being given the report but could not say why he had not asked to see the document.

Former Defence chief Rhys Jones earlier told the inquiry he could not recall seeing or being briefed about the document while in the top job.

The inquiry has heard the Mapp's successor, Jonathan Coleman, set the public record straight in 2014 after being handed a copy of the ISAF report that had been sitting in a Defence Force headquarters safe for about three years.

Several witnesses have said Coleman was furious to learn the NZDF had the report and had not told him about what it concluded.

The Defence Force says its claims civilian deaths were "unfounded" were based on a misunderstanding of the ISAF report by New Zealand's top SAS officer in Afghanistan in 2010.

The NZDF's then Senior National Officer, Brigadier Christopher Parsons, told the probe he had only been allowed to see one paragraph of the report in September, 2010, and as a result incorrectly reported back no civilians had died.

This week's hearing is the last scheduled public session of the $7 million Government inquiry, which is being run by former Prime Minister Sir Geoffrey Palmer and Supreme Court Justice Sir Terence Arnold.

The deadline for their final report has been extended until March, 2020.