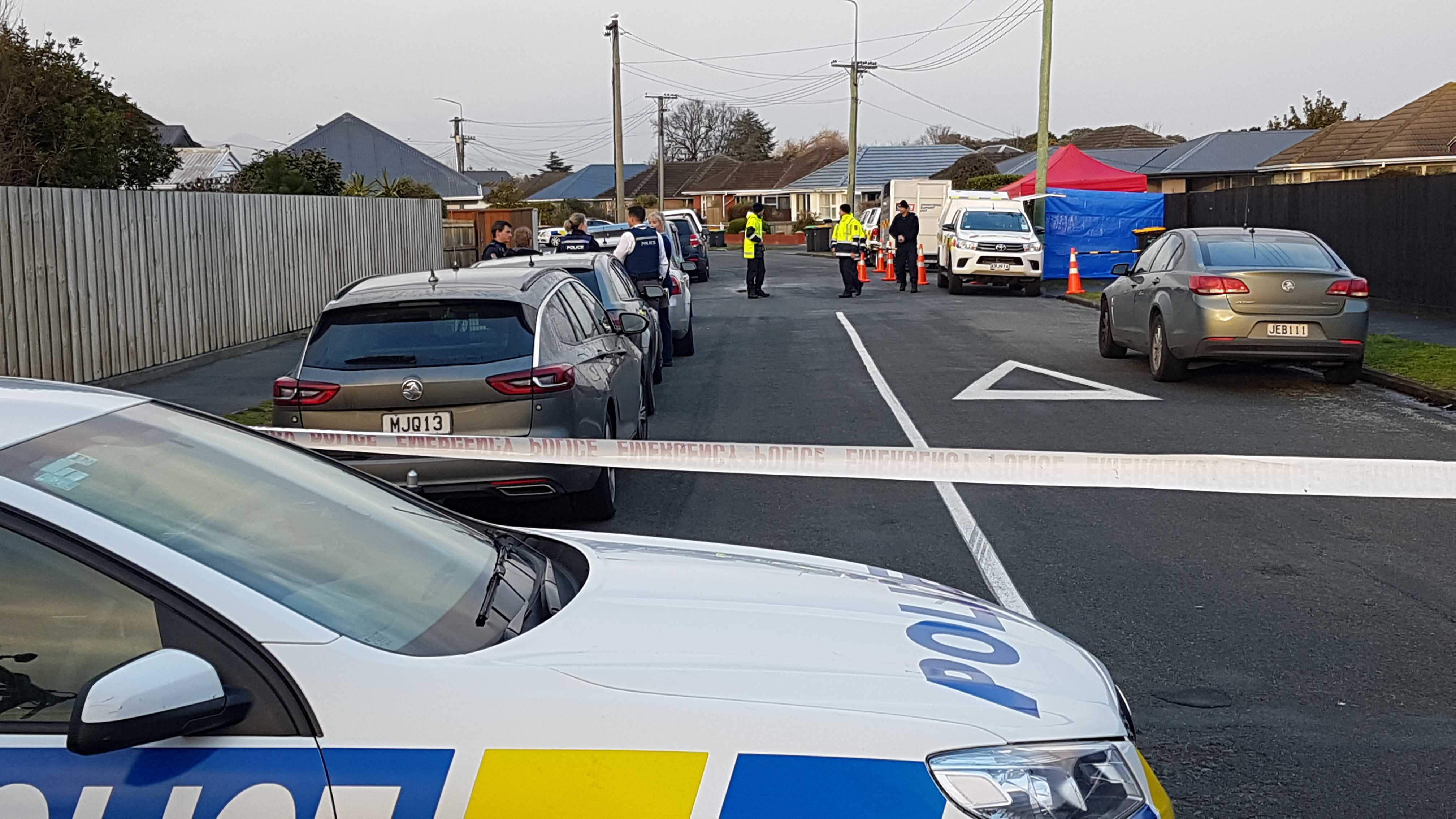 Police and fire investigators are at the scene. Photo: Geoff Sloan
Emergency services have confirmed an eight-year-old boy and a nine-month-old girl have died in a house fire in Christchurch.

Fire and Emergency NZ assistant area commander Mike Bowden said it is believed four children and the father were inside the property when the fire started on Tuesday night.

Three survivors have been confirmed, the father and two children.

Bowden said the eight-year-old boy was rescued from the burning house during the search and rescue operations. However, he later died.

He said the fire was "unsurvivable" in the bedroom the nine-month old was in, and the blaze likely engulfed the room in as little as 3min.

He said the house had smoke alarms, which helped the father and two other children survive.

A Givelittle page has now been created on behalf of the family, which names the nine-month-old as Arianna and the eight-year-old boy as Brayden.

Christchurch-based charity NZ Gift of Love and Strength is also taking donations for the family, which can be dropped off at Little Explorers Preschool on Vivian St.

Fire investigator Wayne Hamilton was at the scene on Wednesday to determine the cause of the fire. He said the investigation will take place over the next two days.

He said he woke to noise and the smell of smoke, and he looked outside to see two ambulances and police. 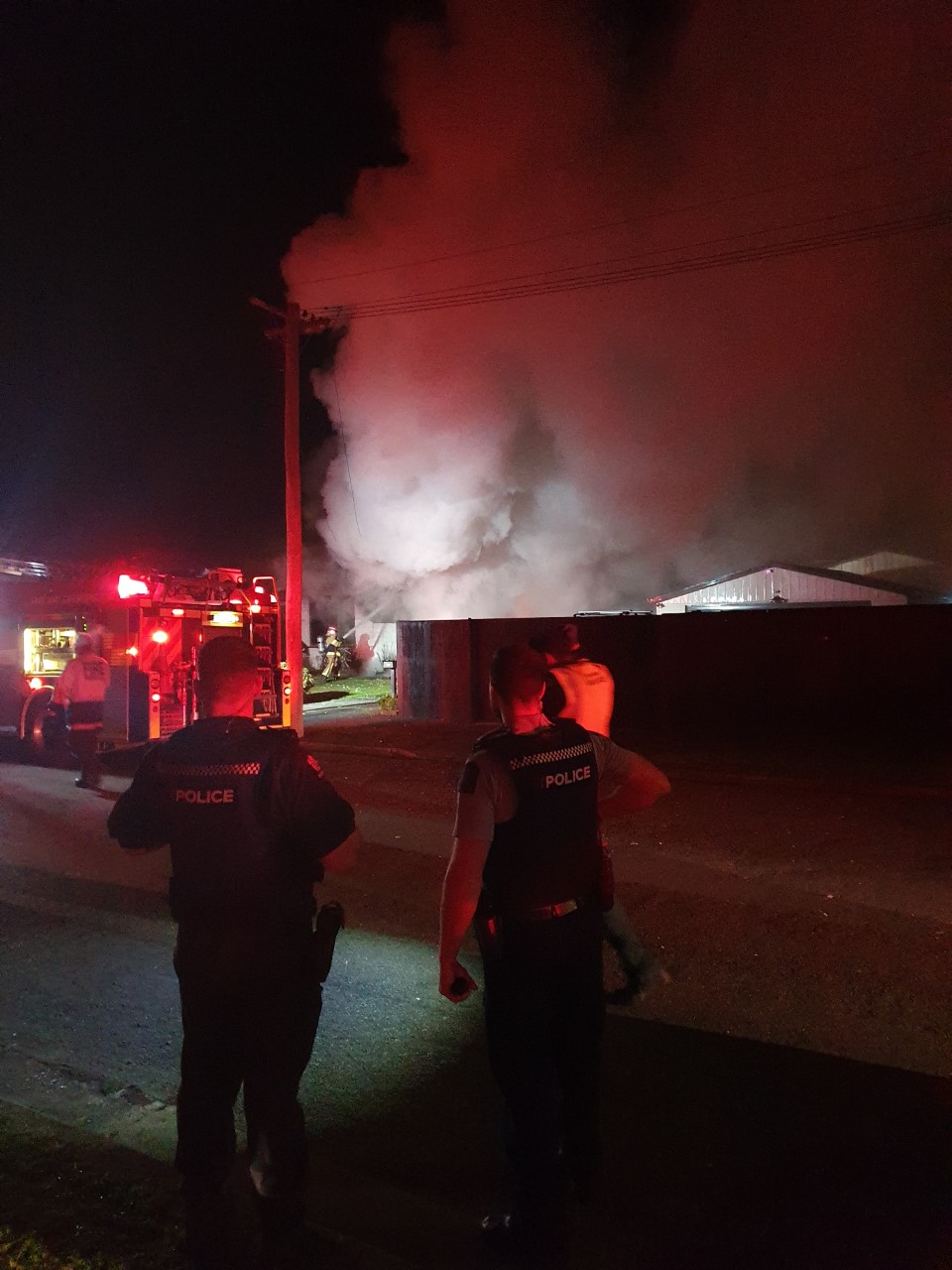 He has seen the family on his street before. He does not know them but described the children as "lovely".

Another neighbour, whose house backs onto the damaged property, said he heard screams and cracking from flames at 10.30pm. 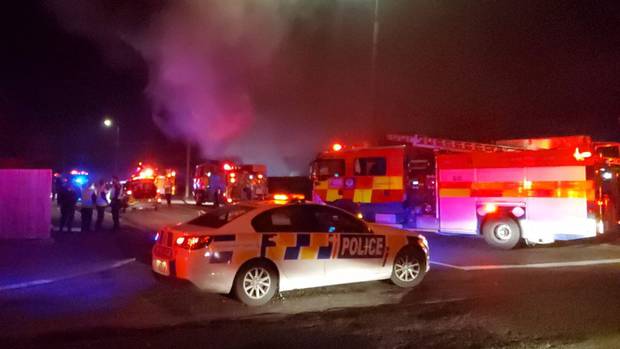 He quickly rushed out of bed and grabbed his garden hose, pointing it towards the burning house.

The neighbour said he heard screams from a male and children.

He said he saw a fire crew carry a young boy out of the damaged house last night. 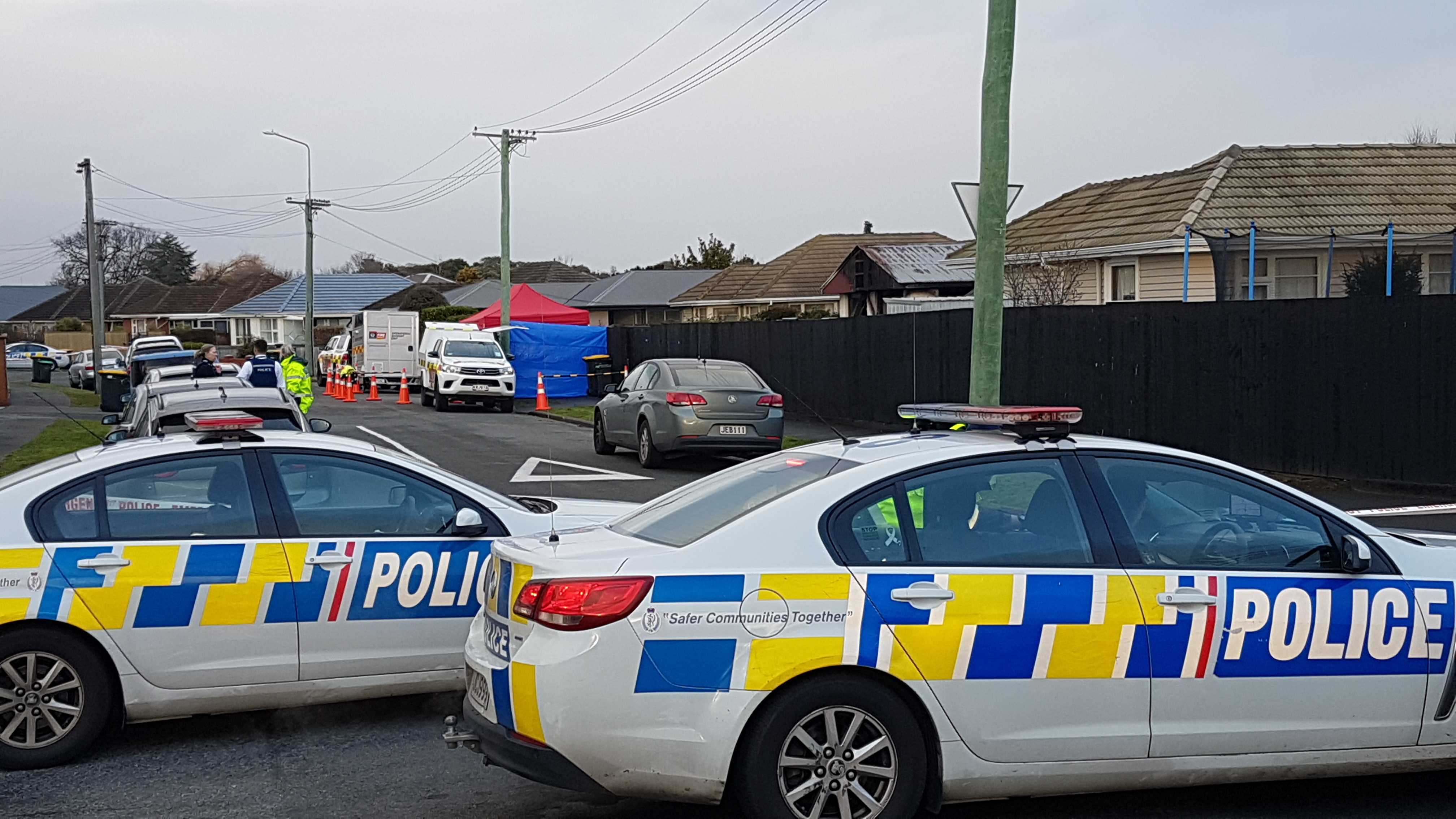 Police and fire investigators are at the scene. Photo: Geoff Sloan

The unnamed neighbour said it was just "devastating".

"We just heard screaming and then just all the flames, we just tried to get the hose out to try and help."

Two people were treated at the scene and taken to Christchurch Hospital. 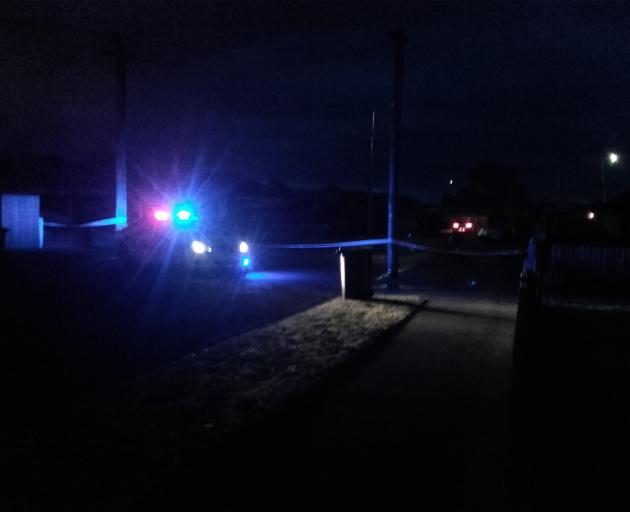 Fire crews were alerted to the blaze on Vivian St in Burwood last night. Photo: Supplied

One fire crew remained at the scene overnight to monitor hot spots.

A scene guard was in place on Wednesday and part of Vivian St was blocked off.