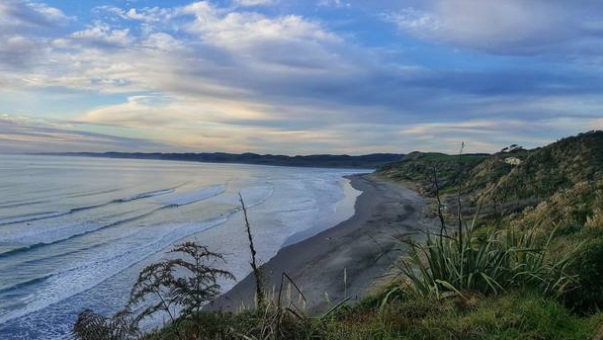 He was Logan Recce Tuson, from Hamilton.

"Logan was spending the day at the beach with family when he got into difficulty in the water and was swept into the harbour channel," police said.

His body was recovered soon after following a search by Coast Guard, Surf Life Saving, the Westpac Rescue helicopter crew, and members of the public.

"Unfortunately, he was unable to be revived once he was on shore."

Logan's death was the 10th water-related incident in New Zealand in just under three weeks.

Waikato search and rescue co-ordinator Sergeant Vince Ranger said the boy was last seen swimming off the beach when he was swept into the bar area.

"He was located an hour later by the Westpac Helicopter who were there searching alongside surf life saving and coastguard units," Ranger said yesterday.

"When he was located the Coastguard's jet ski picked him up and brought him into the beach where St John's attended to him."

Ranger said the boy was swimming on a stretch of beach which was not being patrolled by Surf Life Saving.

"[Where the boy was] is a common place for people to go swimming in, but it has risk where it is - obviously it's not a patrolled surf beach or swimming area," he said.