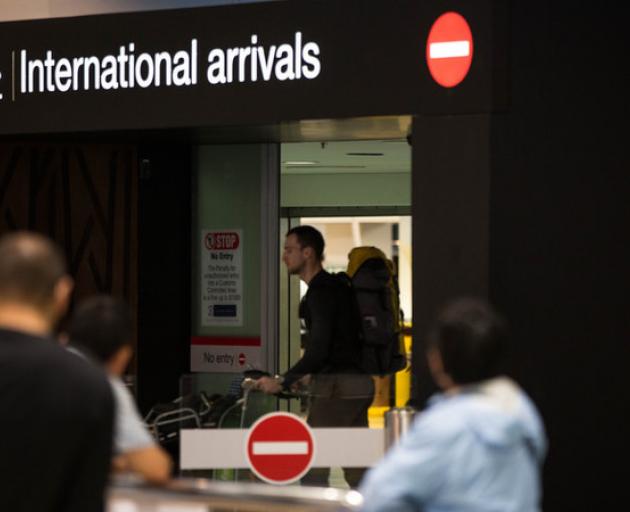 Passengers walk through the arrival gates at Auckland International Airport on March 1, 2020. Photo: RNZ
As the Covid-19 crisis rages overseas, tens of thousands of Kiwis are returning home, creating potential economic benefits as they bring their skills and experience but also challenges in finding employment.

It's a reversal of New Zealand's "brain drain" where thousands of educated and highly skilled Kiwis have sought jobs in other countries.

As of June 20, more than 21,000 Kiwis had returned to our shores and been sent to quarantine facilities. A further 3200 were expected by July 1.

ASB chief economist Nick Tuffley said the number of people turning up on our doorstep as we prepare for a "major recession" could create challenges.

On Friday, the Treasury said it expected the unemployment rate would increase from 4.2% in the March quarter to 7.5% in the June quarter.

The challenge, according to Tuffley, was whether those returning to New Zealand would be able to find jobs right away.

The upside was that New Zealand's usual outflow of Kiwis heading overseas for work had been plugged.

"The border closure isn't just about who is coming back but it's also about who is no longer leaving as well," Tuffley said.

"We've got that potential where we might have been leaking skills to other countries … their lack of ability to travel may be crimping down on the opportunities they ordinarily have." 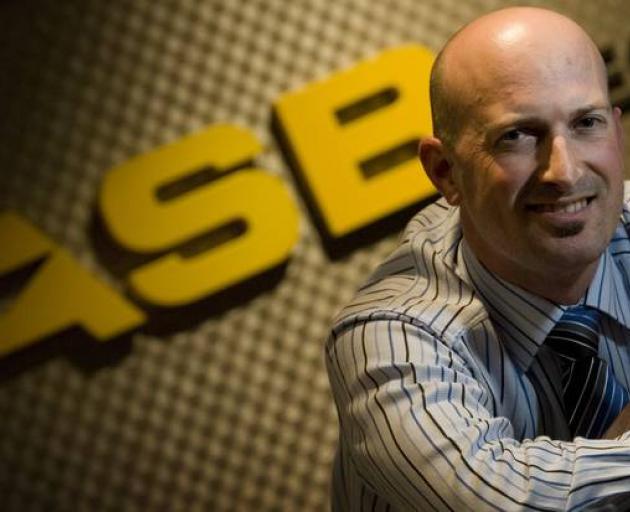 There are 21 active cases of Covid-19 currently in New Zealand but more than 5 million worldwide.

As the pandemic continued to ravage countries overseas, Olsen thought it was safe to assume Kiwi returnees would stick around for a while.

"This pandemic isn't going away so it's not like they're coming in for some quick refuge for six months and heading off," he said.

"They will be contributing back to the country and in some ways it's certainly a bit of brain gain coming on."

Anecdotally, Olsen had heard of new arrivals avoiding the major cities and heading to the regions.

"I think more and more we're going to see a concentration around the regions for the next five to 10 years," he said.

"Not only for returning Kiwis but because we can now remote work, we can operate without having to be quite so near an office.

"So that might be a trend that returning Kiwis look for, particularly noting that the regions have lower costs of living."

The "flood" of interest wasn't only attributable to New Zealand's Covid-19 response but the idea of it being a safe haven, executive director Ian Taylor said.

"Given parts of the world being in some disarray either politically, economically or socially for the last few years, there has been a rising tide of interest," he said.

"There's certainly been a significant increase in inquiries about working in New Zealand, not only from Kiwis returning but from other nationalities as well."

"We could well benefit if people start to look to New Zealand as an investment destination. They might say, let's go and put some capital into New Zealand," he said.

"There are some reputational benefits for New Zealand if we can maintain our Covid-free status from an investment point of view and a product purchase view."

Woman stuck in quarantine has been struggling to find work

Christchurch woman Sophie Brown isn't sure how many jobs she has applied for since arriving back in New Zealand from the United Kingdom.

The 22-year-old is in quarantine in Rotorua's Ibis Hotel since June 20.

"There are jobs out there but the difference between how many jobs there are and the number of people who are applying I think would be quite a big difference," Brown said.

"It takes a lot of effort to put yourself out there and to be applying for these things, writing cover letters and trying to sell yourself.

"Hearing no's can take a little bit of a toll but it's just what you've got to do, there's no other way around it really." 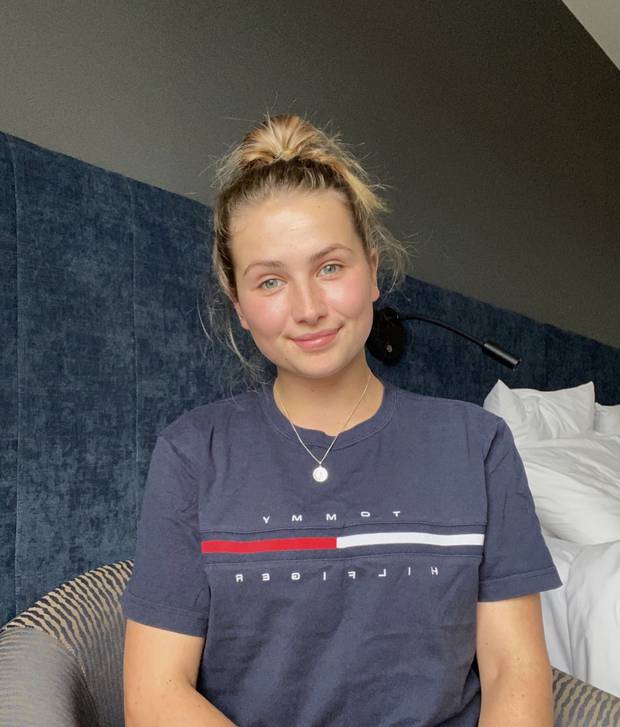 Christchurch woman Sophie Brown, 22, is in quarantine in Rotorua's Ibis Hotel. Photo: Supplied
With a bachelor's degree in commerce from the University of Canterbury, having majored in marketing and minoring in political science, Brown moved to London in January.

"I was looking for marketing roles but I was also open to admin sales, the surrounding office jobs as well," she said.

"Obviously you don't want to be too picky when you're a graduate. You've got to apply for everything and see what bites."

However, after she had a handful of interviews, the UK was forced to enter lockdown and job opportunities were shut down.

The decision whether or not to leave the UK played on Brown's mind for weeks but she decided to come home.

"Facing reality was quite difficult," she said.

"It was quite surreal to think that something could affect your life so greatly, especially when you've decided to go overseas and explore the world and work in different places."

Brown had been in lockdown since March 20, after paying $2300 for a ticket home.

Stuck in quarantine was a "blessing in disguise" Brown said, as it left her with plenty of time to find jobs to apply for.

Brown has applied for jobs from marketing to communications, sales and office jobs.

She's been looking for jobs in Auckland, Christchurch and Wellington and says other people stuck in the Ibis are in the same situation.

"There's a couple of others in here that I've spoken to who are doing the same as me," Brown said.

"It's really nice that you've got the time to do it and you're not being distracted with going and seeing friends and family and other stuff."