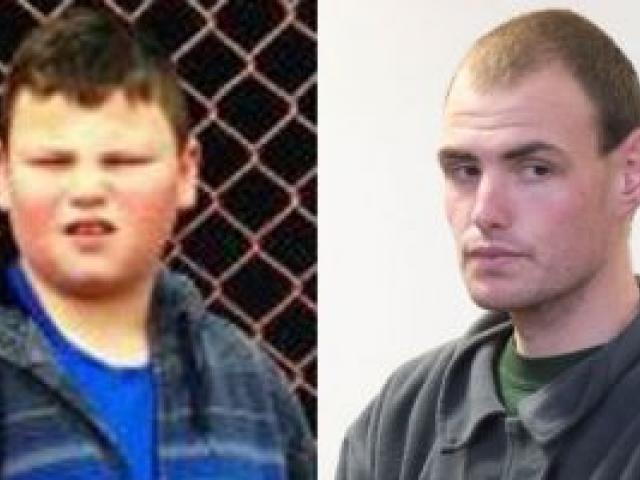 Alex's body was found on Waitarere Beach, near Levin, on October 8 two days after he was reported missing.

During the search, police released CCTV footage showing Alex and McIsaac together in a local store on October 5.

Court documents show Alex was allegedly murdered by McIsaac either that night or the next day.

McIsaac was also charged with unlawful possession of a knife in a public place and burglary.

He also pleaded guilty to charges of burglary and unlawful possession of a knife in a public place.

He pleaded guilty to entering a Park Ave Waitarere Beach without authority and intent to commit an imprisionable offence in that building.

McIsaac was remanded in custody until July.

Justice Joe Williams praised Alex's family for the courage they had shown: "I understand this is a very difficult time for you...I salute your courage."

Alex's mother cried throughout the proceeding.