Call for overhaul of how police obtain, use DNA 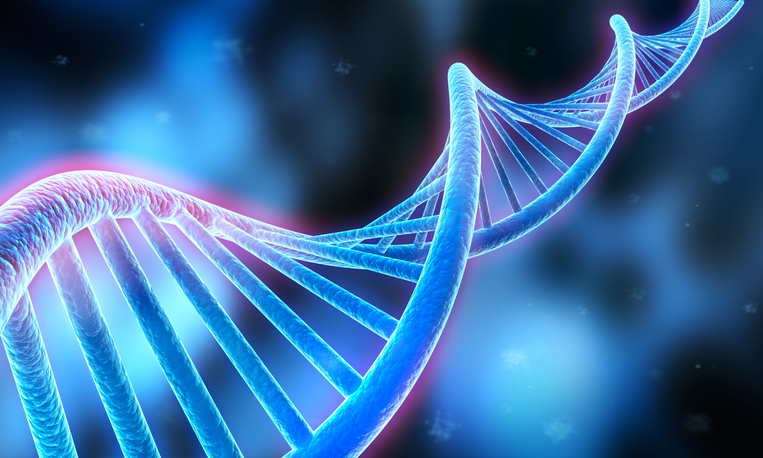 The Law Commission has made 193 recommendations which would provide clear guidelines to the police on how to obtain, use and retain DNA. Image: Getty
The Law Commission is calling for a radical overhaul of how DNA is obtained, used and retained by police.

A new report from the commission found the current way DNA is used in criminal investigations ignores human rights values, tikanga Māori and the Treaty of Waitangi.

The review looked into the Criminal Investigations (Bodily Samples) Act 1995, and found there was no clear and robust process which guided police on how to collect, use and store DNA.

Lead commissioner on the review, Donna Buckingham, said: "In 1995 Aotearoa New Zealand became only the second country to establish a legal regime for the use of DNA in criminal investigations.

"But time and technology have moved on and what a tiny amount of DNA can reveal about a person has grown hugely in 25 years."

The commission has made 193 recommendations in total which would provide clear guidelines to the police on how to obtain, use and retain DNA.

It would also protect individuals' human rights and privacy, and address the disproportionate impact the current system has on Māori.

What's wrong with the current system?

There were six fundamental problems found with the current legislation by the Law Commission.

- There is no clear and robust guide for the police to draw on when collecting, using and retaining DNA
- It does not recognise tikanga Māori and the Treaty of Waitangi, which is out of step with other legislation which has a significant impact on Māori rights and interests
- It does not properly accommodate human rights values
- It is not comprehensive
- It is confusing and complex, due to a history of amendments, which makes the legislation difficult to implement
- There is no statutory provision for independent oversight, which is inconsistent with international best practice

What is the Law Commission proposing?

- Improving protections for adults from whom police seek to obtain DNA by consent or on arrest
- Requiring a court order to obtain DNA from suspects who are children or young people or who lack the ability to provide consent.
- Regulating the use of DNA where the current law is either silent or fragmented
- Establishing a single DNA databank to hold all DNA profiles obtained by police with clear rules on how these DNA profiles can be used
- Restricting the retention of offenders' DNA profiles and aligning any retention of youth offender profiles more closely with the rehabilitative focus of the youth justice regime
- Creating an independent mechanism for the assessment of new DNA analysis techniques and whether these should be approved for use
- Improving oversight by increasing the role of the judiciary, establishing a new DNA Oversight Committee (with mandatory Māori representation), and providing for external auditing by the Independent Police Conduct Authority

"The Law Commission is recommending a new legal framework to clarify how police can use DNA in criminal investigations," Buckingham said.

"Our recommendations also seek to reduce the impact of collection and use of DNA on people's privacy generally and to address the disproportionate impact of the current regime on Māori."

Have their been instances of privacy breach or adverse consequence in investigations?