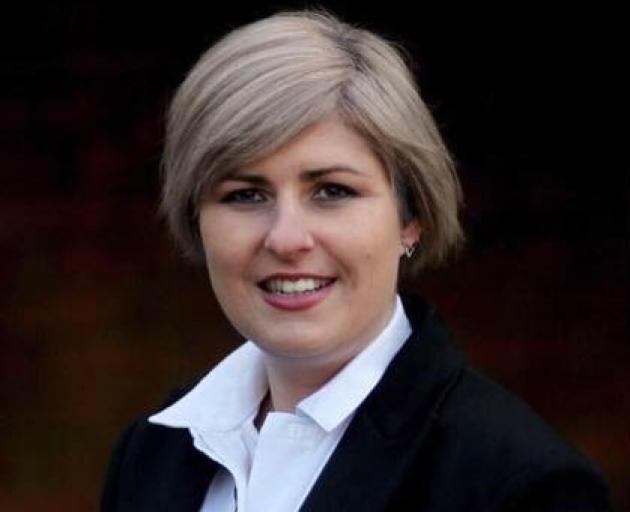 Greymouth Mayor Tania Gibson. Photo: Facebook
West Coast mayors say keeping the region in shutdown mode under level 3 makes no sense given the Coast has been Covid-free for three weeks.

Greymouth Mayor Tania Gibson said the Government's "one-size fits all" approach, while appropriate at the start seemed inappropriate now as the region had not seen a Covid-19 case since April 3 and there were no active cases here.

It was "a shame" the region was still effectively shut down, and she called for a less stringent and regional approach.

She would be advocating for earlier relaxation of the restrictions before the next Government announcement on May 11.

"I think we're really doing quite well, and I think we need to push that to Government," Mrs Gibson said.

Distance and geography had insulated the region, suggesting the ability to dispense with some state of emergency measures more quickly.

"I think we're quite resilient, and we'll get through it but we will lose some businesses, unfortunately," Mrs Gibson said. 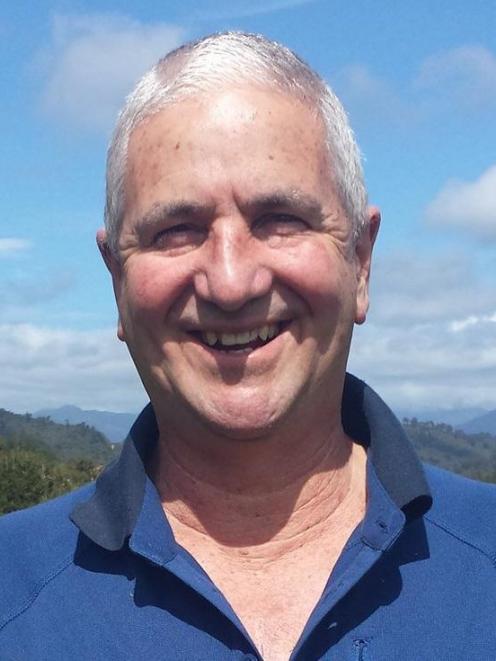 "I believe the lockdown is doing so much economic damage. This business of level 1 to 4 is contributing to an implosion of our economy ... what is the point?"

Mr Smith said there was good argument for whole regions which had not had a single Covid-19 case to be allowed to return to normal.

"What is the point apart from seeking to control everyone's movement?"

That concern was reflected from residents in places like South Westland over the past few weeks.

The shutdown that was now happening with South Westland tourism businesses "on a daily basis", and also the sceptre of Hokitika jade-related businesses not reopening, was leaving "lots of people unemployed, and for what?"

It was a kind of "nonsense" but unemployment rising to over 20% was real, Mr Smith said. In the likes of Franz Josef the figure could be more like 60%.

"It's not different to the over-reaction to gun control and climate change. It's par for the course, but it's a problem.

"It was three weeks before anyone started to discuss the economy. It was all health, health, health ... someone needs to pull the pin out and say let's get on with this."

The initial approach to shut down all industry had been "nonsensical" when working on a goldmine on the West Coast was less dangerous than going to the supermarket given the Covid-19 situation.

"I think we should have been looking at getting our industry going. They just did (the lockdown) industry-wide and said 'you can't operate'."

Mr Birchfield said this region was so sparsely populated, so geographically huge and so easily isolated at its borders, "we should've got going quicker".

Further to the above article and not to overlook that further up in the Northern West known as the Buller District which includes the township of Westport has never had a known case of Covid-19 ...

The mayor of Greymouth should hand in her immediate resignation.