Call for Wellington to abandon e-scooters 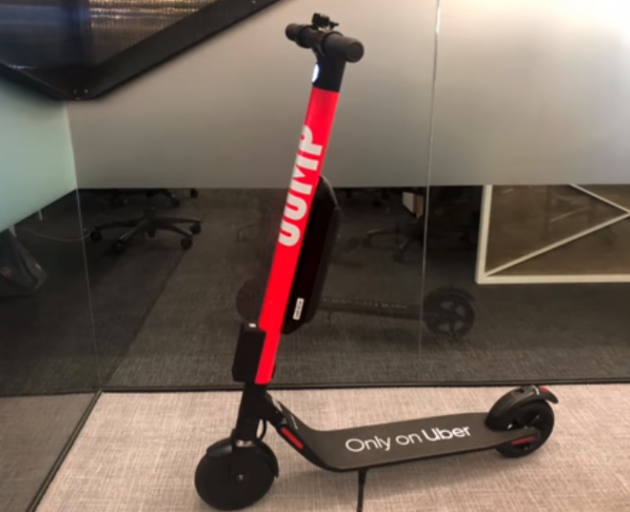 Wellington is in the middle of running a six-month trial of two e-scooter provides, Jump and Flamingo. Photo: YouTube
A Wellington City councillor wants the capital to abandon its e-scooter trial.

Simon Woolf has written to his colleagues calling on their support for the move at a City Strategy Committee meeting today.

“I would urge you to reconsider e-scooter use in our city, until better education, and a regulatory enforcement regime can be enacted," he said.

“We will have an accident, and we will be culpable.

“We need to act now on the evidence to date. I would recommend that the e-scooter use in the city ceases immediately until the environment is made safe for the majority.”

The council should not be taking avoidable risks, especially in respect of those who were accessibility challenged, he said.

Woolf said he had received several complaints regarding e-scooter use.

But transport portfolio leader Chris Calvi-Freeman said immediately abandoning the trial was a knee-jerk reaction and the  scooter policy would be reviewed at the end of the year.

“People are killed in Wellington by motor vehicles not e-scooters. We need to let the trial run its course and then decide the future of the e-scooters.”

Wellington is in the middle of running a six-month trial of two e-scooter provides, Jump and Flamingo.

Lime was fuming when it missed out on a contract.

“We are shocked and disappointed not to have been chosen as one of the operators to take part in Wellington’s electric scooter trial,” Lime NZ public affairs manager Lauren Mentjox said in March.