Leeston’s High St is likely to see a lot more people as a result of new subdivisions. Photo: Geoff Sloan
Leeston is the latest Canterbury township set for a growth explosion as new subdivisions are planned. 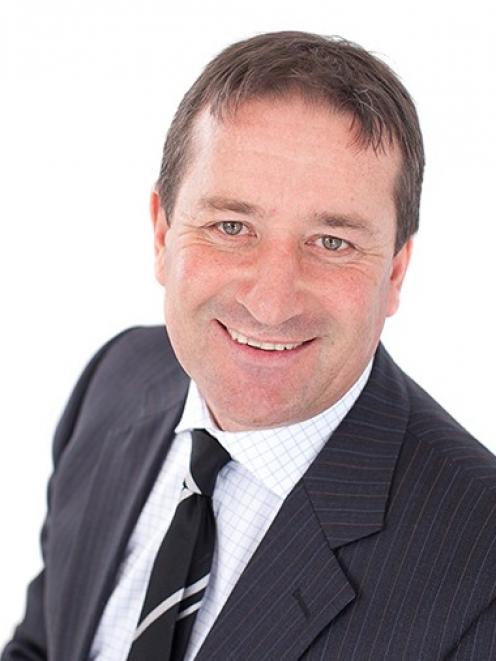 Stephan Knowler.
Matson and Allan manager Stephan Knowler said the real estate firm planned to bring two subdivisions, altogether comprising about 300 sections, to the market within the next month.

He was aware of two other areas of land in the Selwyn township already rezoned that would also be brought to market by other real estate agents.'

All the developments combined could mean as many as 600 new sections for Leeston within the next five years.

Once built on, this would equate to an increase of almost 50 per cent on the township’s current number of dwellings, which is 986 according to figures in this year’s Long Term Plan.

Knowler said the two subdivisions his company planned to bring to market were divided by Leeston Dunsandel Rd and located on the south-western corner of Leeston.

The land has been rezoned in Plan Change 62, which Selwyn district councillors accepted in part earlier this year.

The rezoning request was from D Marshall, L Martin and A Formosa, M and T Saunders, B Hammett and J and S Howson.

Knowler said he expected the developer, whose name he was keeping confidential at this stage, would be releasing the subdivision plans this month.

Considering the current demand for real estate in Selwyn and the relative low price of the sections, which could be $195,000 upwards, he expected demand to be high.

“We are expecting to be pretty busy when we produce that plan,” Knowler said.

He said part of the demand for sections in the district was from people leaving high-priced centres such as Auckland, Tauranga and Wellington.

“They are bailing out of those big northern centres flat out, because you can cash your house up and come down to little old Leeston or Rolleston, you can buy yourself a palace and have money in the bank,” Knowler said.