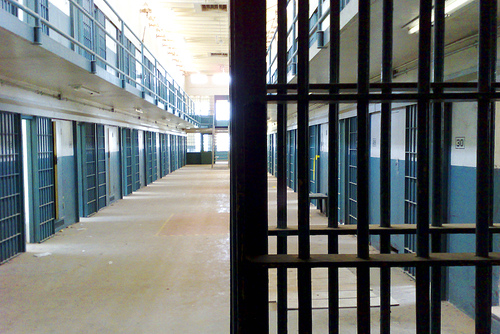 Justice Minister Andrew Little said the pilot Alcohol and Other Drug Treatment (AODT) courts in Auckland and Waitākere would be made permanent as of today, because of the impact they have on reducing offending.

A new court in Hamilton would also open. 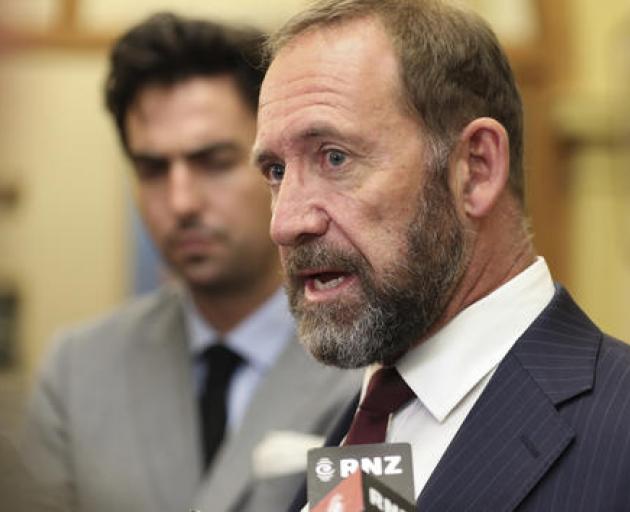 The rollout of other therapeutic and specialist courts over time was also promised.

Little said the Government had committed to working with Māori to improve outcomes, although no specific policy has been released.

An announcement to do with providing a safe and effective environment for justice to be served, is expected in the coming days.

The reports, Turuki! Turuki! from Te Uepū Hāpai I te Ora, and Te Tangi o te Manawanui: Recommendations for Reform from the Chief Victims Advisor, both recommend fresh approaches to the way criminal justice is approached.

Turuki! Turuki! is the second report from the Te Uepū Hāpai I te Ora Safe and Effective Justice Advisory Group, chaired by Chester Borrows, and makes 12 recommendations, many of which have Māori at the heart of them.

It recommends a whole of government approach to change, with a focus on community-led, "by Māori for Māori" systems.

It also asks that mental health and trauma, racism, and alcohol and drug challenges be tackled. 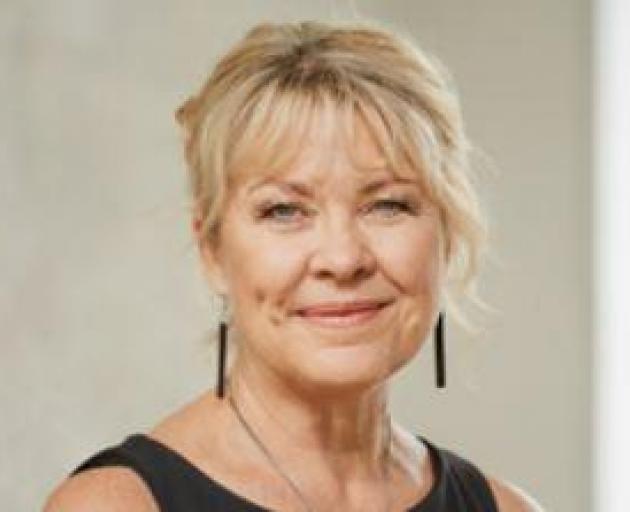 Kim McGregor Photo: Justice Department
The report from the Chief Victims Advisor Dr Kim McGregor is similar and asks that the process of getting justice for victims, is fundamentally changed, with an integrated system focused on restoring victims' well-being developed.

The report makes four recommendations to improve the justice system, including establishing a new independent body or mechanism to enforce victims' rights.

Dr McGregor said victims of crime need to be listened to.

"Many victims say their overall experiences in the justice system are negative, and some victims are recommending that others who are victimised shouldn't report the crime because their treatment is so poor," she said.

"I believe this amounts to a growing crisis of confidence in our justice system from a victim's perspective.

"Bringing the focus back to the victim is essential. A criminal justice system focused primarily on the people who offend will inevitably fail to adequately address the needs of those who have been harmed."

Earlier this year, the Government announced a new strategy aimed at radically reducing the number of Māori in prison. 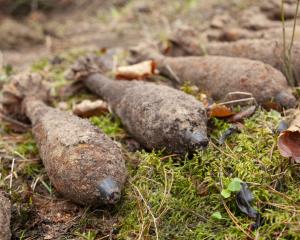 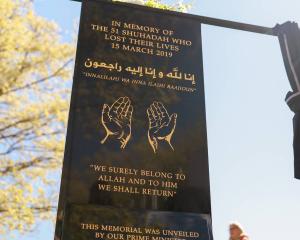