Cheese, milk prices to be investigated 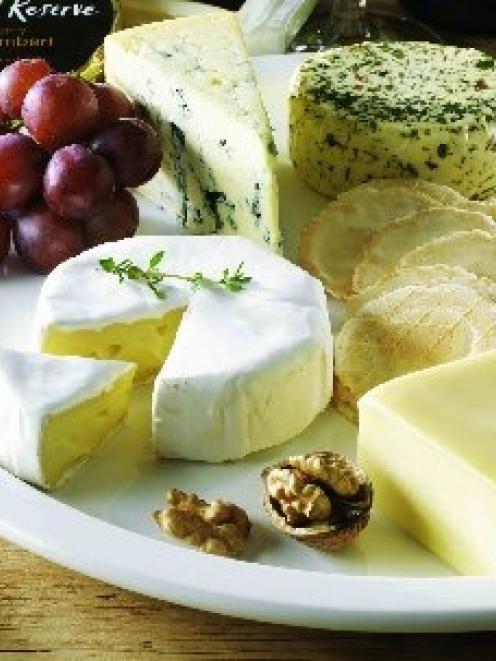 Golden pricing seems to be affecting cheese in New Zealand. Photo by Mainland Cheese.
The Commerce Commission has confirmed it is taking a look at the price of dairy products after massive jumps in the price of milk and cheese.

The price watchdog said it was not yet a formal investigation but a spokeswoman said it wanted to understand why the cost to consumers of milk, butter and cheese has risen so sharply.

"The Commerce Commission can confirm that it is gathering initial information from market participants in the domestic milk market in order to better understand the issues arising around increasing dairy product prices," she said.

A 1kg block of mild cheddar has risen 65.8% cent since April last year, according to the Consumer Price Index.

A Weekend Herald investigation this month found the price consumers are paying for cheese in New Zealand supermarkets has grown faster than what farmers are receiving for their milk, the main ingredient.

Mr Creech, who is a chairman of Kaimai Cheese Company and a director of Open Country Cheese, said the commission had accepted his personal complaint needed further work.

"They're now doing an investigation phase that'll finish about the end of June and they'll make a decision there whether to take it further or not," Mr Creech said.

The forecast payout by Fonterra to farmers this season was $7.30 per kilogram of milksolids, up from $4.46 the previous season.

When converted to a per litre of milk, the price paid to farmers equated to a rise from 38c to 63c, Mr Creech said.

"My complaint to the Commerce Commission is saying, 'How come if milk's gone up 25c a litre [paid to farmers], the milk price to consumers has gone up a dollar?'," he said.

"The supermarkets say they haven't changed their margins at all and Fonterra says they haven't increased the amount they've got out of it and the freight operators are saying they're being squeezed . . . if you listen to the public statements, everyone's worse off than they were a year ago."

Foodstuffs Auckland general manager for retail Mark Baker said a number of costs had increased, including fuel and labour.

"The cost pressures on suppliers and retailers I think are probably the highest they've been in the last 15, 20 years," Mr Baker said.

"On the total dairy category, our profitability is similar to previous years."

A Fonterra spokesman said: "There is plenty of competition in the retail milk market and we comply with all the regulations".