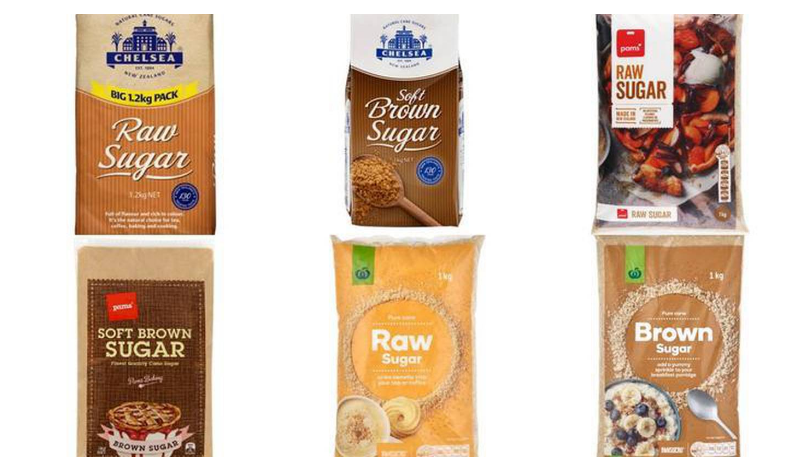 Three brands of soft brown and raw sugar products are being recalled by Chelsea Sugar due to low level lead contamination.

They were sold during October, and up until today.

• More information about the recalled batches can be found here

The lead contamination appears to have occurred in the supply chain en route from Australia to New Zealand, through a single bulk ship delivery that had previously been used for transporting industrial materials.

People who have purchased the products are being told not to consume them, either dispose or return it to place of purchase.

"The immediate food safety risk is considered to be low as the amount consumed will not cause illness," said Ministry of Primary Industries deputy director-general Vincent Arbuckle.

"At the levels of lead detected, someone would have to consume the contaminated product over a long period of time for it to be a concern.

"The problem has been identified by the producer and responsible action has been taken to stop further release of the affected raw sugar into the market and recall the product from shelves and consumers."

The recall does not affect refined white sugar.