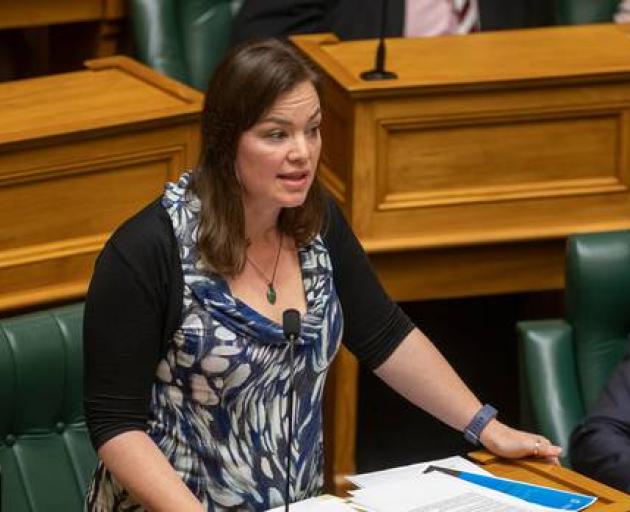 Associate Transport Minister Julie Anne Genter says she wrote a letter about Let's Get Wellington Moving in her capacity as a Green Party spokesperson. Photo: NZ Herald
The Chief Ombudsman has launched an investigation into Julie Anne Genter’s refusal to release the letter she penned over a $6.4 billion Wellington transport project.

The Associate Transport Minister will also be looking to spruce up her stationery to avoid confusion over whether she’s corresponding in her ministerial capacity or as a transport spokesperson for the Green Party.

The letter Genter sent to Transport Minister Phil Twyford in March this year regarding Let’s Get Wellington Moving has landed in the House again this week.

The biggest, and somewhat confusing, revelation to come out of Question Time today was when Genter confirmed the letter was written in her capacity as transport spokesperson for the Green Party.

For days she has been answering questions in the House about the letter in her capacity as the Associate Transport Minister. Not to mention previous answers to written parliamentary questions in that capacity.

Today she said the letter “highlighted the Green Party’s position on aspects of the transport project”.

The water was further muddied when National’s transport spokesman Chris Bishop asked whether or not the letter was sent on ministerial letterhead.

“As it happens I had only one type of letterhead but that is something I will be changing”, Genter eventually conceded.

Genter dodged Bishop’s push for her to read the first three paragraphs of the secret letter.

“It is in the public interest for the three parties of Government to be able to have free and frank discussions before decisions are made.

"This is particularly the case in an MMP government where all parties need to be able to have free discussions and a relationship of trust and confidence and in a timely manner.”

Speaking to media, Bishop said Genter needed to get her story straight.

“The minister can’t on the one hand say she’s a minister for the purposes of the public interest defence in the Parliament, but then on the other hand say that she wrote it as the Green Party transport spokesperson albeit that she now admits she wrote it on ministerial letterhead.”

Genter said if the Chief Ombudsman recomended that she release the letter, then she would do so. 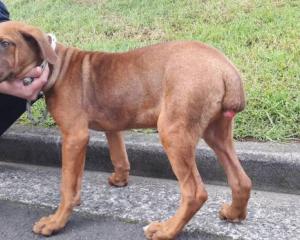