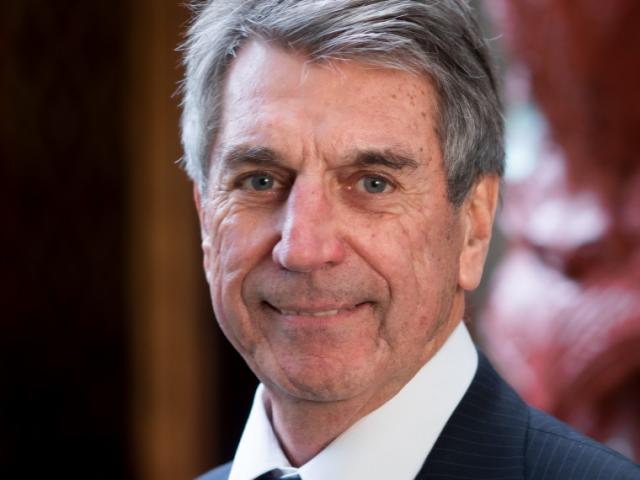 Peter Boshier. Photo: Office of the Ombudsman
The Chief Ombudsman has launched multiple investigations into MIQ including "customer service" issues and complaints from seafarers that they are getting stranded overseas.

Peter Boshier is already monitoring the managed isolation and quarantine facilities to ensure returnees are being treated fairly and and humanely, as part of a programme announced last year.

Seafarers working in foreign waters say they cannot secure a room because they do not know very far in advance when they will disembark their vessels, and only have limited internet access.

Many of them work for several weeks at a time before returning to see their families, but Seafarers NZ spokesperson Kevin Judkins said it had become "harder and harder" to get back, with some people forced to stay on board their vessels.

In March this year, the Government considered a request to have rooms set aside especially for seafarers, and declined.

In a briefing obtained under the Official Information Act, the Ministry of Business, Innovation and Employment acknowledged seafarers could be experiencing "particularly high levels of hardship associated with the difficulty of returning home".

However, it told Covid-19 Response Minister Chris Hipkins that MIQ booking problems were a "common frustration experienced by many New Zealanders who are working overseas", and noted seafarers in extreme situations - such as those who could not safely disembark their ships - could apply for an emergency allocation.

Judkins said the Government had not acknowledged the real scale of the issue.

In the briefing, it is estimated there could be "as many as 200 New Zealand seafarers working overseas", while Judkins believes the real number is in the thousands.

"Anybody in the fishing fleets, anybody in the superyacht fleets - they're all seafarers who've been away for over a year, many of them, and can't get back. Workers on oil rigs - they're counted as seafarers as well.

"So there's a lot of people that flew under the radar and they're very, very angry at the moment.

"There's New Zealanders on ships and boats scattered all around the world and they want to get home."

He said he was pleased to see the Chief Ombudsman investigating, and hoping there would be a "groundswell of change".

The Ombudsman's office declined to say exactly what other aspects of MIQ are being probed, noting the Chief Ombudsman was required by law to conduct his investigations in private and in confidence.

However, it told one of the seafarers who had complained there was "a number of other investigations about various aspects of MIQ" underway including "customer service" issues.

It advised the next step would likely be for the Chief Ombudsman to meet with the ministry at a high level, to gather further information.

In a statement, the Joint Head of Managed Isolation and Quarantine, Brigadier Rose King, said MIQ welcomed the input of the Chief Ombudsman and said it was providing information as requested. 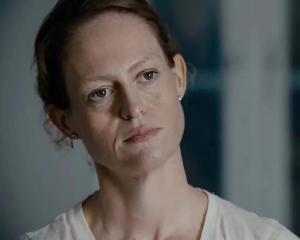 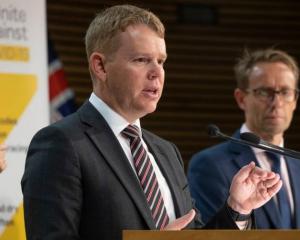 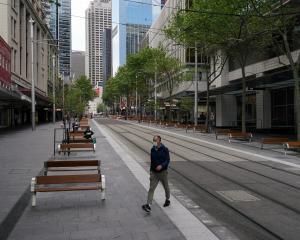