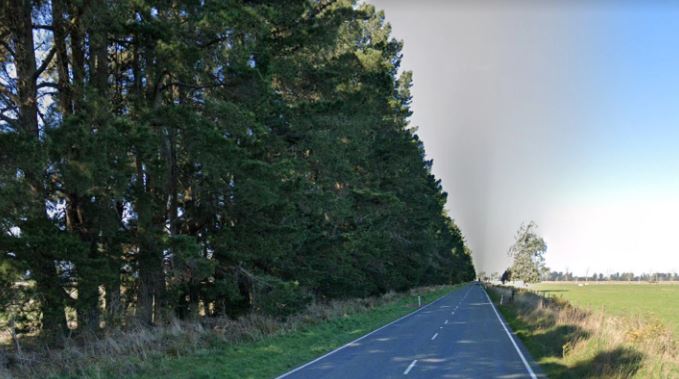 The 46-year-old man had an arrangement with electrical lines company Orion that he would pay for his own contractors to keep his trees trimmed to an appropriate height, thinking they did a better job.

And so on July 10 last year when he saw a team of workers "hacking down his hedge", he was outraged.

A court heard the man, who the New Zealand Herald has chosen not to name, "clearly … did not mince his words" when he approached the workers, yelling at them to stop.

He called one of the men a "f****** Pom" and went to his vehicle with the thought of collecting the contractor's details.

But as he walked away, he thought he caught the man gesturing and calling him a "w*****" - something the contractor denied.

He stormed back with his fists clenched and during a scuffle, punched the man in the head.

The blow knocked him to the ground.

He tried hitting him again and no further punches connected.

The victim ended up with a large gash on his lip that required stitches. He was also about to get married and felt "embarrassed and frustrated" over the attack.

The homeowner was charged with intentionally injuring the contractor – a serious charge that carries a maximum sentence of five years' imprisonment.

He pleaded not guilty and during a jury trial argued that he was acting in self-defence.

However, he was found guilty – and when he was sentenced at Christchurch District Court on Friday, Judge Alistair Garland agreed with the jury's decision.

The judge said the contractor was just doing his job and it wasn't his responsibility to the homeowner that the trees were being trimmed.

The man was sentenced to 200 hours of community work and ordered to pay the victim $1000 for emotional harm.