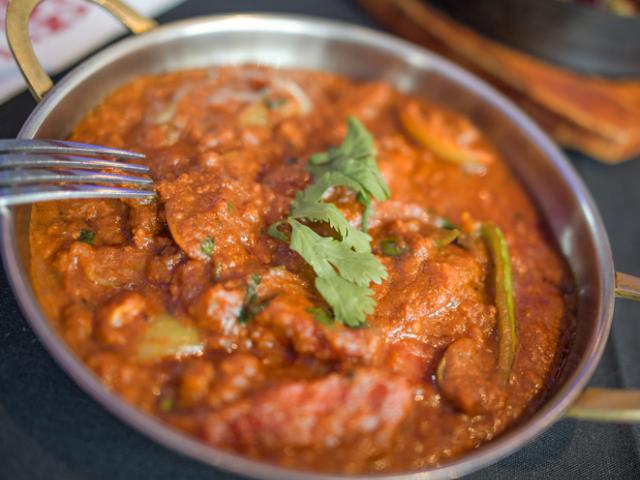 Photo: Getty
An Indian restaurant business has been found to owe seven former employees more than $41,000 in unpaid wages.

The Employment Relations Authority has found Indian Heaven in Christchurch, breached employment standards, for not paying staff for the hours they worked, or holiday pay.

The restaurants, one in the suburb of Opawa and the other in Woodham Road, Avonside, have now been sold by Indian Heaven.

The employees said they worked around 50 hours per week over six days and one former employee said he worked seven days a week.

However, they were paid 30 or 45 hours per week regardless of how many additional hours they worked.

In addition, they claimed they were not given holiday pay during, or upon termination, of their employment or any public holiday pay.

When asked by the Labour Inspector as to why employees were not paid correctly under the Holidays Act, Indian Heaven appeared unaware of the requirement to do so.

The Labour Inspector said the wage and time records provided by Indian Heaven were inaccurate and said they appeared to have also been created after his request.

When an employment notice was issued, the Labour Inspectorate said no attempt was made to comply and the business had continued to operate as it had done before.

"In the face of such non-compliance and unwillingness to cooperate with the Labour Inspectorate, it was inevitable that these proceedings would eventually be brought in the Authority," it said in the ERA's determination.

It was ruled the $41,000 must be paid by Indian Heaven to the employees within 28 days of the date of this determination, one employee was owed nearly $18,000.

Director Najima Noori and joint shareholder Sayed Noori, alongside their daughter Fatima Noori, were all found to be involved in breaches of the employment standards.

Books done only after a request to see them.
It's like the Paralympics if contestants are spotted standing up and walking round between events.