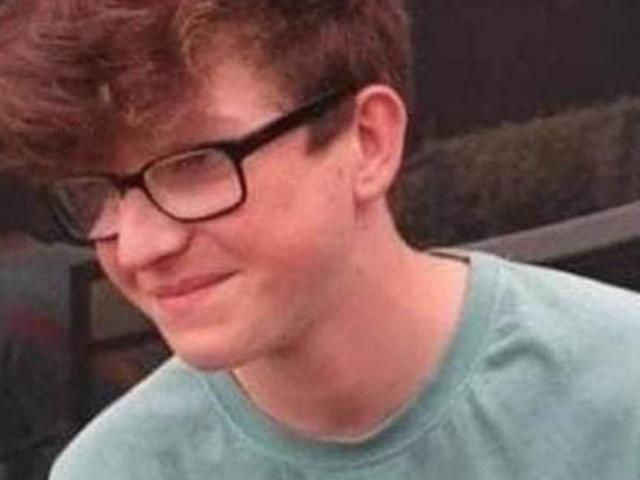 The 36-year-old concrete worker and a 43-year-old – who both have interim name suppression - are accused of being behind the fatal shooting of 16-year-old Connor outside a Christchurch party on Friday, November 5.

Three others charged with being accessories after the fact to Connor's murder and who allegedly helped the two suspects evade police in the hours and days after what's been called by police a "brutal, senseless" attack also appeared this morning at the High Court in Christchurch.

Connor's family sat in the courtroom's public gallery, with his father James Whitehead wearing a 'Forever Connor' T-shirt, while others held a framed photo of the slain teen.

The men facing murder charges appeared from custody via audio visual link. The others appeared in the dock.

The 43-year-old was animated on the screen, making love heart signals and other gestures to people in the courtroom. 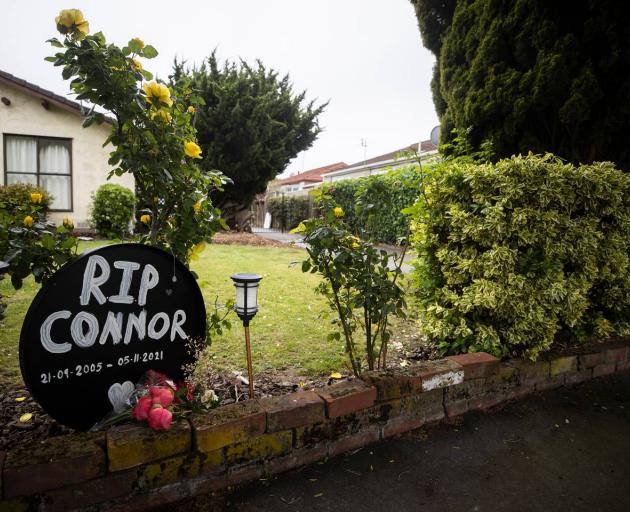 Connor Whitehead, 16, was shot dead outside a birthday party in Christchurch earlier this month. Photo: George Heard
All five accused entered not guilty pleas and a five-week trial is scheduled to begin on May 8, 2023.

Name suppression also lapsed for Nicholas Mckay, a 46-year-old forklift operator from Spencerville, just north of Christchurch, who is charged with being an accessory after the fact to Connor's murder.

The others continue to have name suppression for now but their lawyers must file submissions by December 10 arguing why their names should remain secret. If they do, a full hearing will be held on February 3 next year.

Justice Cameron Mander remanded the two men accused of murder in custody. The other three were remanded on bail.

All five defendants will be back in court on February 18 next year for a case review hearing.

The killing has devastated Connor's family who said at a press conference that they are "shocked and heartbroken" at his "senseless and violent" death.

"He was at a party with his friends. He should have been safe and he should be home with us," his father said.

Detective Senior Sergeant Nicola Reeves, who is leading Operation Stack, the massive police inquiry into the case, said the killing has had devastating effects.

"Connor had his whole life ahead of him and this brutal and senseless incident has robbed that from him and his family."

Reeves earlier said inquiries are ongoing and anyone with information that may assist should contact police on 105 and quote event number P048523046.