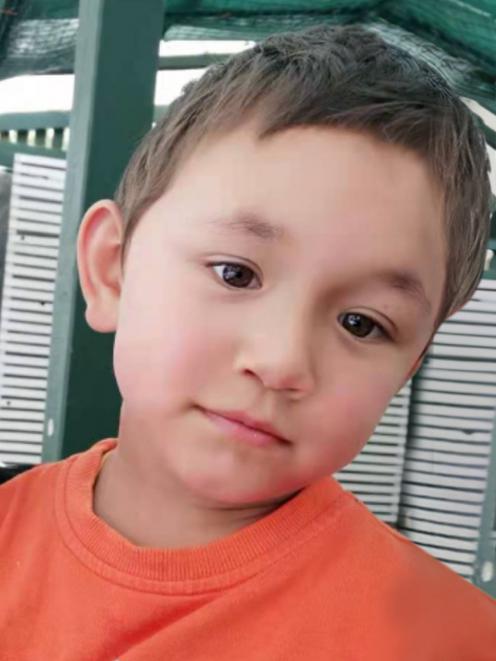 Ethan Tuo Brown. Photo: Supplied
The death of a three-year-old boy in Christchurch Hospital after he suffered a stroke that was allegedly misdiagnosed is being assessed by the Health and Disability Commissioner.

Ethan Tuo died on September 7 after his life support was deactivated, three days after doctors at a medical centre and the hospital’s emergency department diagnosed seizures.

His mother Michelle Tuo went public earlier this month, claiming her boy may have been saved had he been correctly diagnosed and not sent home on September 4.

Ethan was taken back to hospital early the following morning after Tuo checked on him in bed and found he was “cold with no breath and heartbeat”.

When he was examined at the hospital, two doctors told Tuo that Ethan had suffered a posterior circulation ischemic stroke, which had stopped the blood supply to his brain.

“As a mother who has now lost a child, it breaks my heart that my son died in vain because of a doctor’s negligence,” she said.

Tuo demanded the “relevant” ministry would “intervene, monitor and investigate” and to that end she has laid a complaint with the Health and Disability Commissioner, which is designed to promote and protect people’s rights.

A spokesperson for the HDC said Tuo’s complaint had been referred to the organisation and is currently under assessment.

Tuo said she was also awaiting a meeting with the Canterbury District Health Board.

“I don’t have any comments to add before I meet them and they answer all of my questions,” she said.

The CDHB has already initiated a review of Ethan’s treatment.