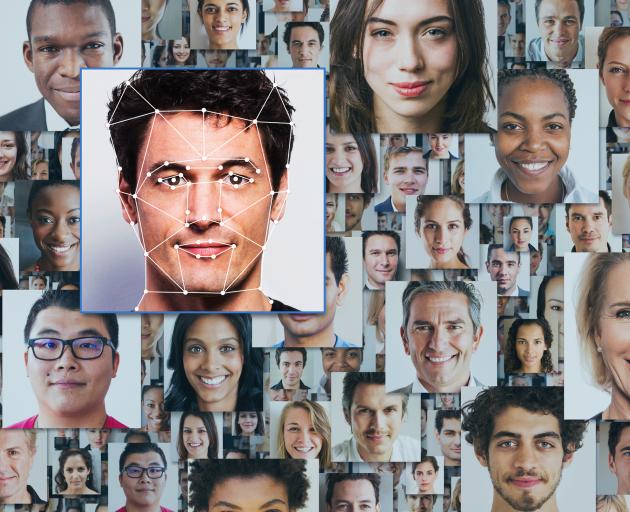 A new report has raised serious concerns over a "regulation gap" determining how the government uses facial recognition. Photo: Getty Images
The Government will seek advice on whether the rules safeguarding the use of facial recognition technology are sufficient.

A new report has raised serious concerns over a "regulation gap" determining how the Government uses facial recognition.

In its 15 recommendations to the Government, the report called for the use of facial recognition to be more transparent, with more oversight. 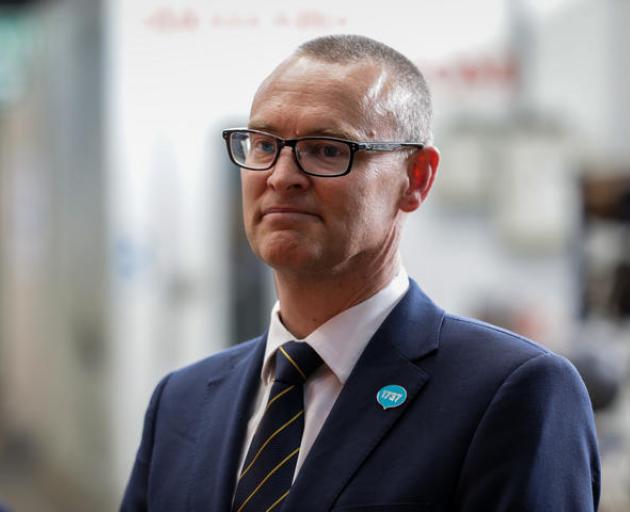 "As facial recognition is a rapidly developing technology I'll be seeking advice on the current safeguards in place and whether any more regulations or oversight are needed to ensure any use of the technology meets the ethical considerations and transparency the public expect," Clark said.

"It's a priority for me to ensure that we maintain and enhance the ethical frameworks in place when it comes to use of data, protecting human rights, and upholding the provisions of the Privacy Act."

Why are people concerned?

One aspect of facial recognition is the algorithm systems it uses to pair photographs in a database with live images.

Centre for Law and Policy in Emerging Technologies director Colin Gavaghan said such systems had gone wrong in other countries. 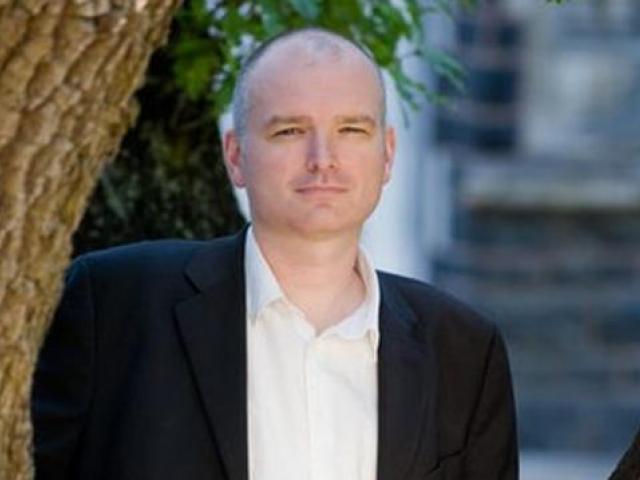 Colin Gavaghan. Photo: supplied
"One of the ways this happens is in respect to things like how bias can creep into the system," he said.

"If the algorithmic systems change on data that people of a particular ethnicity for example, are more likely to be criminals or terrorists, then that is likely to inform results of the system."

"What we've been calling for in my team, and I think it links quite nicely to some of the conclusions from this report, is that we need some kind of oversight mechanism.

"If nothing else, just to give the public trust and confidence in how these systems are being used."

Data scientist Caleb Moses, who is a member of Te Mana Rauranga / The Māori Data Sovereignty Network, said the use of facial recognition has specific implications for Māori.

"At the moment, not much is understood about how we can expect facial recognition algorithms to behave when they see a tā moko, or moko kauae, or a mataora," he said.

Then there are issues around where the data is being stored and how it is being used.

"Ideally Māori would be owners of this kind of facial data because you know, it's tapu, and also for other reasons, we may have our own uses for that kind of dataset.

"On top of that, we need to be involved in the data collection for this kind of dataset, one way or another."

The review recommends Māori representation in the oversight of how the police use facial recognition. 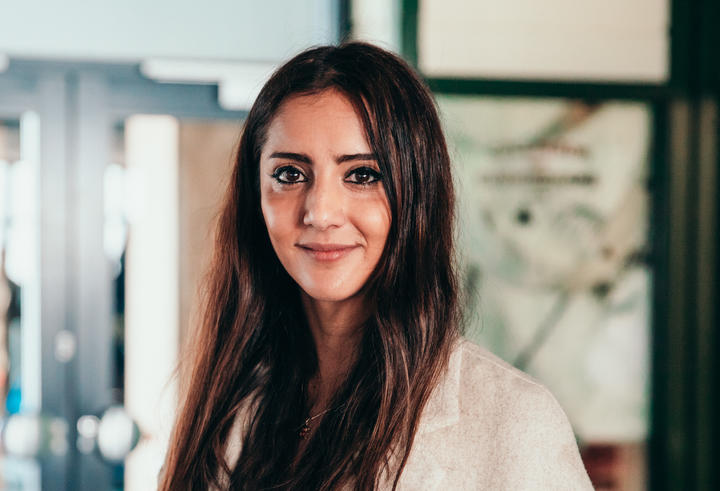 Golriz Ghahraman has reservations about the use of the technology. Photo: RNZ

Political will or consensus?

While Dr Clark has promised to seek advice on the adequacy of regulations, the Green Party and National are on opposite sides when it comes to whether the recommendations should be implemented.

Green Party justice spokesperson Golriz Ghahraman said she had deep reservations about the use of the technology.

"When we're talking about locking people up and sanctioning them criminally, we really need to make sure the technology we're relying on is as accurate as something like DNA. This is far away from that."

She wanted the Government to consider implementing all 15 recommendations. 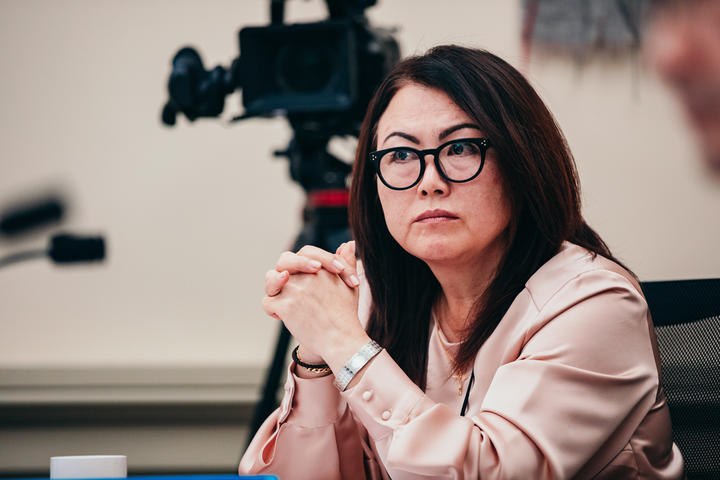 "We already have a privacy framework and I think until technology lands, we don't really need too many regulations to stifle growth of the technology," she said.

"With the new powers we have under the Privacy Act to enforce that, the Commissioner can issue compliance notices if, for example, a system is deployed with is collecting disproportionate amounts of information."

What concerned him was the increasing retail availability of the technology to private companies.

"It means it's increasingly available to be deployed without the deliberations and methodical assessments I would expect."

He said adequate controls and oversight were in place for the most part for the Government, but that "more explicit framework would be helpful in setting our expectations for how these technologies are used."

The National Party have enough cheek for another row of teeth!

I'm not surprised that the National party are all for increasing surveillance of New Zealanders. Remember back in 2013 under the leadership of Shonkey he passed a law giving himself the power, through the GCSB, to spy on all New Zealanders. There was some controversy about this at the time. National will support anything that restricts our freedoms.