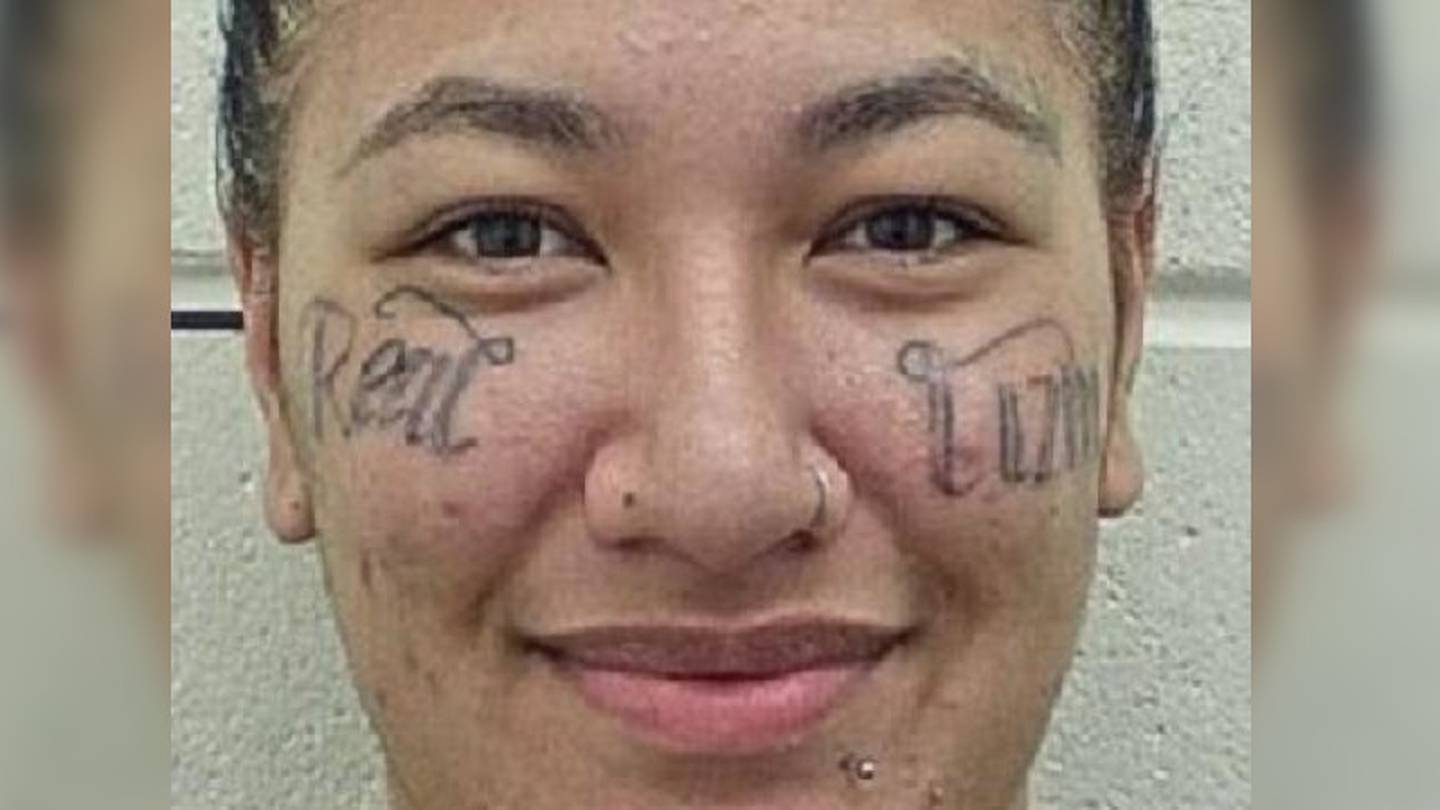 Katrina Epiha (24) will not have to pay for the damage she caused because she is serving a life term. Christchurch District Court Judge Mark Callaghan made no reparation order.

Instead, he imposed a nine-month concurrent jail term, which was the only option available. It will not extend her life sentence, unless the Parole Board takes her behaviour into account when it eventually considers her for release.

Epiha was sentenced in 2019 to life imprisonment with a non-parole term of 10 years for stabbing Alicia Maree Nathan, 32, to death at a party in August 2017, after a dispute over loud music.

She escaped from custody during a visit to Middlemore Hospital in 2020 and was on the run in Auckland for about two weeks. Epiha had escaped to attend a cousin's tangi, after being denied compassionate leave.

Since the incident at Christchurch Women's Prison on February 11, 2022, Epiha has been transferred to Auckland Women's Prison, and made her appearance from there by video-link today.

She pleaded guilty to the charge of intentional damage.

Defence counsel Emma Nicol said the incident happened when she had just finished 14 days in one unit and expected to return to her original unit, but was told that was not going to happen for another two weeks.

She said Epiha was pleading guilty because she knew she had done wrong and did not want to "drag out" the court process.

Judge Callaghan said Epiha had barricaded herself in an area at the prison with furniture and then blacked out the windows and the CCTV camera before she began smashing lights, electrical fittings and other items.

She then got onto the roof of the building through an access hatch and used a metal bar to smash 20 skylights, the ventilation system, a satellite dish, and roofing material. The total damage bill was $18,370.

He said the incident arose out of her "frustration" at not being allowed to return to her unit.

Judge Callaghan said Epiha had waived the right to a pre-sentence report so that she could be sentenced immediately, but he noted comments by the High Court judge at her murder sentencing about her "unfortunate background", which was perhaps some explanation for the way she had behaved.