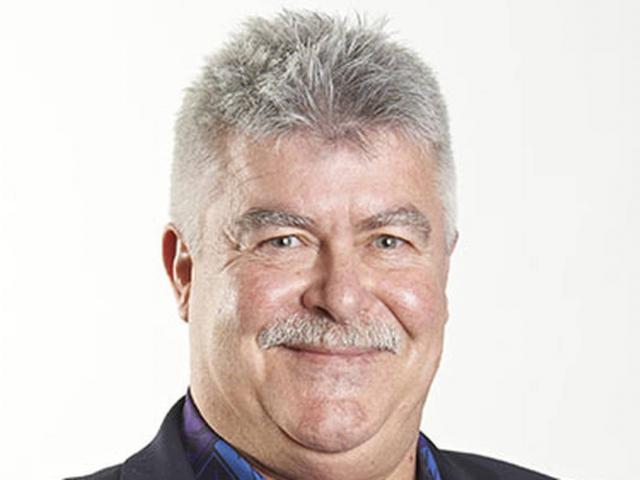 Waikato Regional Council councillor Fred Lichtwark. Photo: File
A Waikato regional councillor suspended from the majority of council meetings will not be allowed back following his six month ban because he refuses to say sorry or undergo an anger management course.

Second-term councillor Fred Lichtwark was suspended in February from all committees, subcommittees and other representative roles until August 31 and has only been attending full council meetings since then.

Elected members voted on the six-month ban after an independent investigation was launched last year into three complaints against Lichtwark under the Waikato Regional Council Code of Conduct for Elected Members.

The council planned to review his suspension over what it previously described as "angry and abusive behaviour" at the end of August providing he apologised to the three complainants - Pamela Storey, Stu Husband and Barry Quayle - and attended an anger management course.

But council chairman Russ Rimmington said he had not done that so could remain suspended for the rest of the council term.

Lichtwark "knows what he has to do to" return to committees and workshops, but seemed to still be in "denial", he said.

The council had been encouraging him to come back by writing to him and suggesting anger management courses he could attend.

"I said to him the other day, I would love to have you back but we are not going to tolerate bullies and he's actually got to abide by the resolution and that was virtually anonymous by council.

"He's got to take a good hard look at himself at what is occurring when he doesn't abide by just common decency. We will have not bullying.

"There's a vast difference between robust debate and someone hunting and stalking and hawking down councillor Storey."

Rimmington was referring to Lichtwark approaching fellow Waikato constituent councillor Pamela Storey in a carpark after a meeting they had both attended and he asked why she had been ignoring him.

In her complaint, Storey claimed he was aggressive towards her and yelled at her for not returning his calls, leaving her feeling scared and unsafe.

Out of the three complaints investigated, only Storey's was upheld in full. The complaint didn't mention any "stalking or hawking".

Lichtwark said it was absolute nonsense as he did not stalk any councillors nor did not have an anger management problem. The worse thing he had done was raise his voice to her in the car park after a meeting they had attended and ask why she was ignoring him, he said.

"I don't have an anger problem, I've got no criminal record. I've never had any of those anger issues that he assumes I've got."

Lichtwark, who is still picking up his $60,000 councillor salary, said he was still keeping abreast with council matters and representing his constituents despite only being allowed to be part of full council meetings.

"Who does he think he is? It's not for him to be the judge, juror and executioner. He's a councillor. He was elected to do a job the same as I was."

He said Rimmington had no right to stand in the way of democracy.

"Russ has told me he wants me gone for the whole triennium because we don't see eye to eye. His old archaic methods of resource management is just not mine - we will never see eye to eye."

Lichtwark said despite being unable to attend committee meetings or workshops, he was probably having better access to staff who were giving him private briefings on anything he needed. He was also still attending external meetings in his role as a regional councillor.

"In fact I've got a better ear with staff than I've ever had before."