There are reports of at least one Covid-19 case in Tokoroa and more probable cases.

South Waikato Mayor Jenny Shattock told Stuff the council was advised about 5.30pm on Thursday about a staff member potentially being linked with a known Auckland case.

​RNZ earlier reported there were  two confirmed cases of Covid-19 in Tokoroa and five probable cases, but later issued a correction saying there was at least one confirmed case.

South Waikato Mayor Jenny Shattock has told staff: "Unfortunately we have a confirmed case of Covid in Tokoroa and a probable case plus five others have been tested as some of them are unwell.

"At this stage we have [a doctor] in isolation and the nurse who swabbed the patient plus a council staff member is isolating as well," Shattock said in an email to councillors last night.

Meanwhile, up to 300 people who attended church on Sunday have been urged to get tested for Covid-19 urgently after a family at the congregation tested positive.

The youngster is a pupil at the Taeaofou i Puaseisei Preschool on Winthrop Way, in Māngere East, opposite the church. Many of the church's youngest members attend the preschool also.

Reverend Victor Pouesi said the church was rallying to support the family involved after several members - including the preschooler's parents and at least one other child in the family had tested positive for Covid-19. 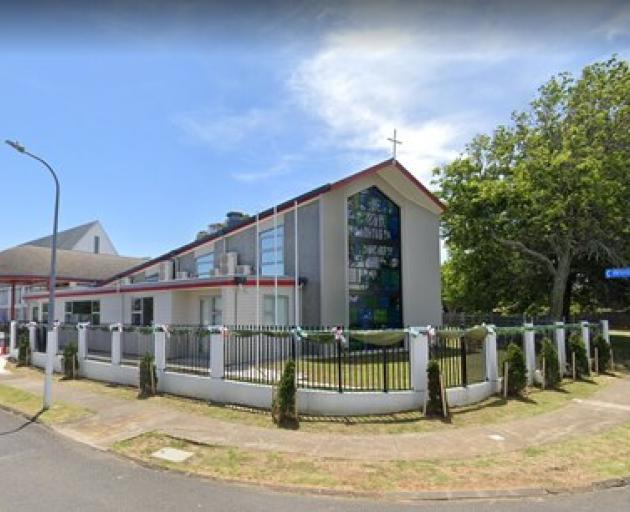 Child was not at school when they had symptoms

Whilst Aucklanders can hop on a plane to anywhere in NZ, it just makes a mockery of the stages and idea of containment. Taxpayers are paying for the manning of roads and turning people back, yet a blind eye is occurring on flight flights. It is absurd these flights are still occurring.