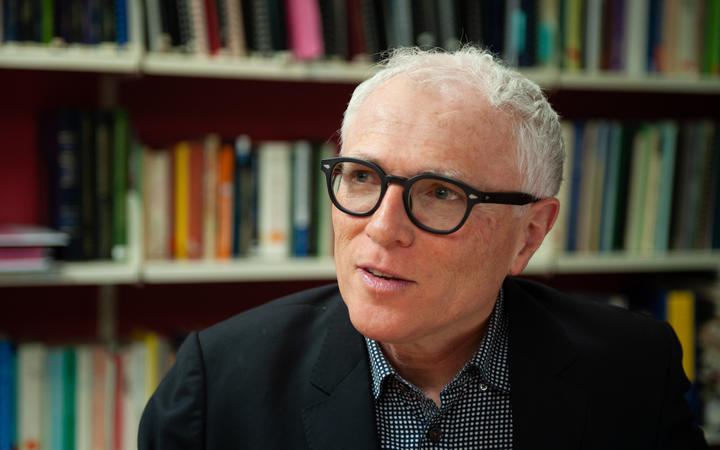 Prof Michael Baker. Photo: University of Otago, Wellington
Epidemiologist Michael Baker says quarantine-free travel with the Cook Islands will be an important step for New Zealand to gradually start reconnecting with the rest of the world.

Yesterday, Labour Party leader Jacinda Ardern signalled a bubble with the Cook Islands should be open before the end of the year and that a draft agreement is almost finished.

University of Otago Professor Michael Baker told RNZ's Morning Report programme that travel between the two would have real and symbolic importance.

"We could really even start to think about - after we've got progress with the Pacific Islands - somewhere like Tasmania for instance and of course Taiwan."

But he said there were three "critical conditions" that should be met for travel bubbles - elimination, good surveillance with testing, and managing borders by both air and sea.

"In fact, one of the conditions I think of connecting with another country will be that they are also planning for outbreaks - and that means doing testing to detect an outbreak early and having all those contingency plans in place," Prof Baker said.

"I think you had a notice earlier about new cases of Covid-19 in French Polynesia, which is actually not that far from the Cooks, it has traditionally had ferry connections and as a whole network of movement across the pacific between islands. I think the borders question would have to be looked at very carefully," he said.

"On both sides of the equations, the countries have to be satisfied, and this is really I think what should be the beginning of an iterative approach of working out what are the standards for elimination in countries.

"New Zealand is a world leader in this area ... because no other country has defined [elimination], so it is a new area and we can work with the Cook Islands and Niue on what those conditions are."

Ardern had also outlined yesterday that both air and sea border checks played a "significant part" in the verification phase of the agreement. 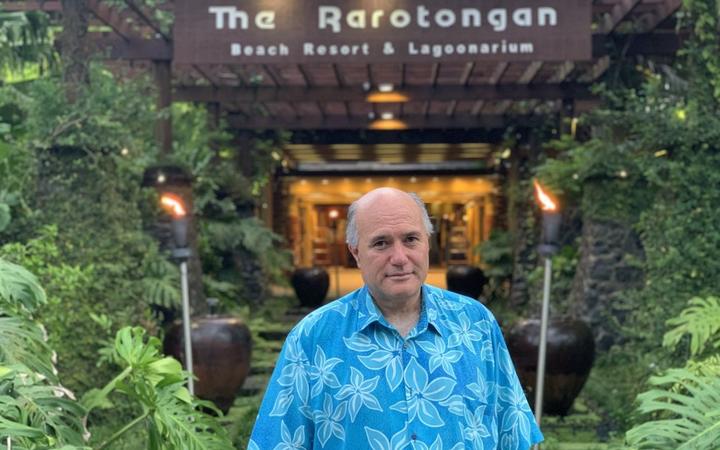 On the other hand, some Cook Island businesses are not sure they can wait until the end of the year for travel to start and are hoping it will be in place by next month.

Cook Islands Chamber of Commerce president Fletcher Melvin said the wage subsidy there was due to finish at the end of September.

"We were hoping for September, now they're talking about December - that would be very catastrophic for our businesses here. There are already businesses that are under a lot of stress.

"October is a sweet spot for us."

Resort owner Tata Crocombe told Morning Report there had been a lot of mixed messages about whether the travel bubble was happening at first, and now about when it would happen.

"We're five months into this ... even the lab tests [for Covid-19] are done in New Zealand, we had New Zealand doctors all the way through assisting with the Covid response ... it's a place that New Zealand health officials are familiar with."

He said the delays may have been a result of the Cook Islands' tourism being seen as threat to New Zealand's domestic one.

"The Cook Islands injects about half a billion dollars a year into the New Zealand economy from purchases we make there ... it supports - according to economists - about 10,000 jobs throughout New Zealand.

"The Cook Islands would've been treated in the same tier and dignity as the other tourism towns in New Zealand economy - Queenstown, Rotorua, where ever - [but] that hasn't been the case we've been treated as a separate case."

With timing yet to be settled and the economy being pushed to the brink, Crocombe said his reaction had gone from "bewilderment to frustration and now it's really rolling over into anger".

"There's bigger issues. Everyday that the New Zealand government pushes this into the abyss, the stakes get higher in terms of redundancies etc."

If the Cook Islands' economy tips over and thousands were forced to head to New Zealand, then it would be a loss on both ends, he said.

However, Ardern yesterday said "protecting New Zealand's domestic tourism industry is not a reason to stop people with New Zealand passports being able to travel between the Cook Islands and New Zealand".

She also said they were "moving as quickly as we safely can on these arrangements", with verifications for health assurances still underway on both sides.