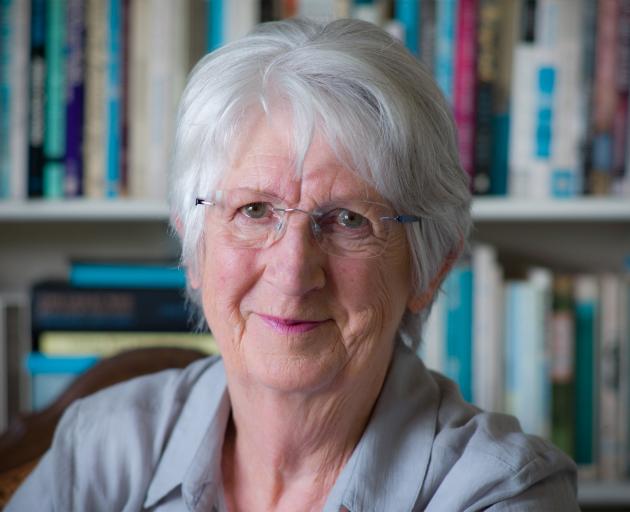 The Ockham New Zealand Book Awards, which are in their 51st year, were celebrated at the Aotea Centre in Auckland on Tuesday night.

Her novel re-creates the events leading to the hanging of Paddy Black - or the Jukebox Killer - at Mount Eden prison in 1955.

The judges described Dame Fiona's work as moving, memorable, authentic and "urgently relevant to our times.'' 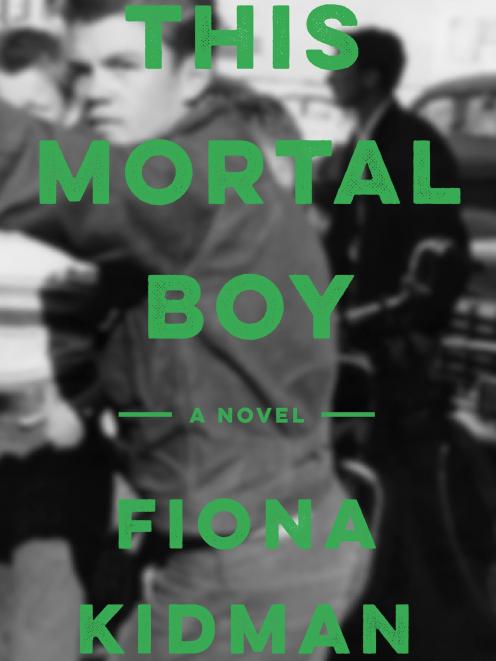 "With seeming effortlessness, she pulls the reader into mid-century New Zealand - the restlessness of a new urban youth culture, the moral panic that led to the Mazengarb report, the damning assumptions of the legal profession and the unchallenged omissions that eased the pathway to a young man's death.''

Past recipients include Witi Ihimaera, Keri Hulme and Maurice Gee.

Other winners include Joanne Drayton for non-fiction, Helen Heath for poetry, Sean Mallon and Sebastien Galliot for illustrated non-fiction and Sir Timoti Karetu and Dr Wharehuia Milroy for Maori language.

The general non-fiction category judges said Joanne Drayton's Hudson & Halls: The Food of Love was a "touching account of companionship and enduring love''.

"Set against the backdrop of the double act many of us will remember, Hudson & Halls reveals the humour and drama of this couple's on-screen chemistry, and is a deeply moving and often surprising account of their private life.''

"Timoti Karetu and Wharehuia Milroy invite the reader into their conversations, their yarns and musings from decades of cultural experience.

"This book's value is undeniable, its language, accessible.''

Best first work of general non-fiction: We Can Make a Life - Chessie Henry