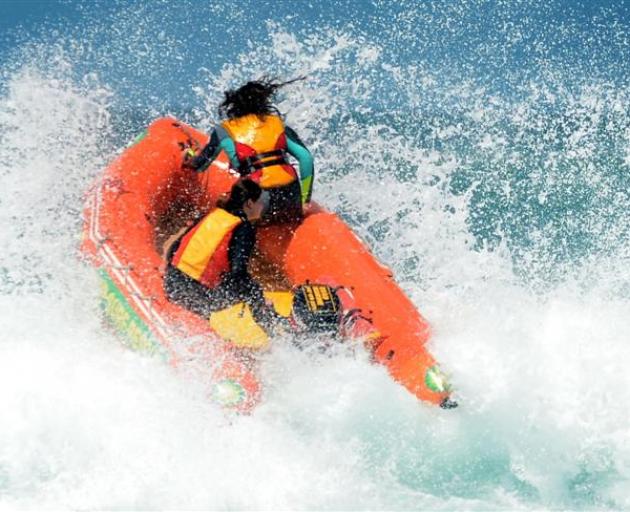 Water Safety New Zealand has released its 2021 Drowning Report, which found its provisional preventable toll was the same as the previous year, despite much of the country being in lockdown.

Chief executive Daniel Gerrard said the toll was down from the 2015 to 2019 five-year average of 80, but it remained the leading cause of recreational death.

"Up until December, 2021 was on track to have a lower-than-average year, but 20 deaths in December saw us have as many drownings as the year before, and the highest December toll since 1996," Gerrard said.

"Every preventable death is devastating to a family/whānau and the community.

"Our drowning toll is something every New Zealander should see as a national disgrace and one we all have a responsibility to address. We all need to make better decisions around water.

"Remember the water safety code. Be prepared, watch out for yourself and each other, be aware of the dangers and know your limits."

Men were over-represented in the figures, accounting for 84 percent of the drowning death rate.

Gerrard said 96 percent of Māori drowning deaths and 100 percent of the Pasifika deaths were men.

Auckland, Waikato, and Wellington all recorded 12 drowning deaths each last year, with Auckland's fatalities down 20 percent from the previous year and the lowest since 2013.

It was the highest number of fatalities for Wellington since 1998.

Drowning fatalities among older aged groups increased, with those aged 45 and over increasing between 23 percent and 50 percent from 2020 totals.

Gerrard said more work needed to be done to help connect with and educate older people and other over-represented groups about the risks and how to stay safe in the water.

"These tragedies could and should not happen and are a tragic reminder of the importance of being cautious around water."

He already has serious concerns with this year's figures only a few weeks in.

"If something doesn't change around people's thinking and behaviour, we could be tracking towards the worst year ever."