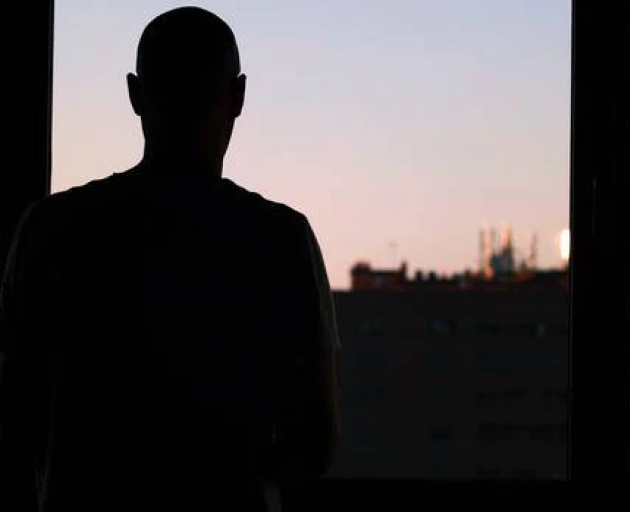 An all-of-Government COVID-19 response team spokeswoman confirmed there would be a "dedicated" managed site for those returning under the Australian Immigration Act arrangement.

One News reported tonight that at least 19 deportees would be flying home in the coming week via charter flight.

"This facility is set to begin operating this week and will remain in use for as long as necessary to safely manage those coming back as they complete their 14-days in managed isolation," the response team spokeswoman said.

Where appropriate, extra security arrangements would be put in place to manage the return of deportees during their time in managed isolation, in accordance with the "assessed risk" and conditions, if in place.

"The risk assessment of deportees is carried out by Police and Corrections with other agencies as necessary, in accordance with the usual returning deportees process."

A range of agencies would provide assistance to deportees when they arrived in New Zealand, she said.

"They will be actively engaging with these people while they're in the isolation facilities to ensure they have the right support in place to help them integrate into the community when they've completed their 14 days' isolation."

Deportations from Australia had earlier been put on hold due to the travel restrictions imposed either side of the Tasman as both countries grappled with an initial response to the global pandemic.

The policy to deport Kiwis has been a point of contention between the two countries, with Prime Minister Jacinda Ardern having previously described the policy as "corrosive".