Dotcom in line for payout over Privacy Act ruling 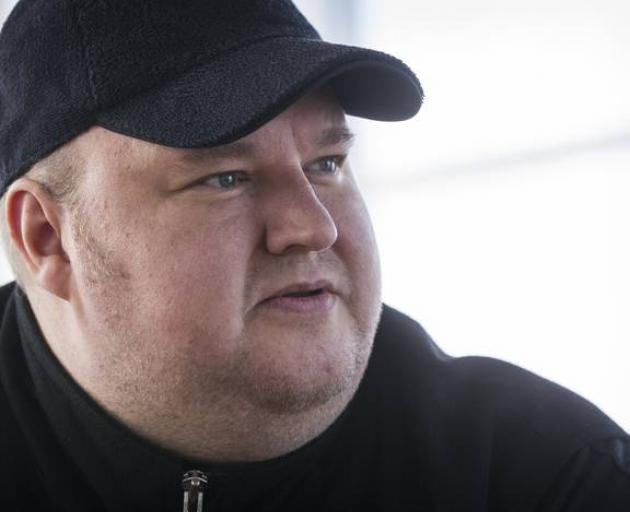 Tech entrepreneur Kim Dotcom. Photo: NZ Herald
Kim Dotcom's five-year battle over the refusal of Privacy Act requests to 52 government agencies is going to end in him getting a damages payout.

It's not the first time the German entrepreneur has picked up taxpayer money after pursuing the government in court over decisions made during the eight-year - so far - extradition process.

The Court of Appeal has found John Key's government was wrong to transfer all those requests to Attorney General Chris Finlayson back in 2015, just ahead of the extradition hearing which found Dotcom was liable for extradition to the United States.

Instead, the Court of Appeal has found the requests should have been handled by the agencies and that it was not lawful to transfer the requests to Finlayson simply because he was the Crown's legal adviser.

Dotcom and three others - Finn Batato, Mathias Ortmann and Bram van der Kolk - face extradition to the United States on charges relating to allegation of massive copyright infringement through the Megaupload website.

Megaupload was shutdown in 2012 and the four men arrested in an FBI-led global operation. If extradited to the US and convicted, the four face decades in jail.

The Government had argued the Attorney General was the right place for the requests to be handled as it was the agency most closely connected to the information - a finding based on its role seeking Dotcom's extradition for the US.

Dotcom has said he made the Privacy Act requests in 2015 to find out what government agencies had been saying about him.

The requests were made just ahead of his initial extradition hearing at the district court and he has said he sought information that would expose what he believes was a conspiracy to have him extradited to the US.

The Government's argument at the time was that Dotcom had lodged the request as a delaying tactic over the extradition hearing. It has denied any conspiracy.