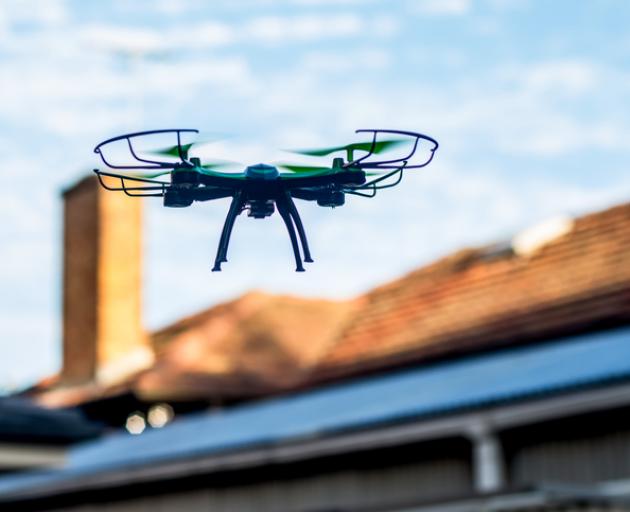 File image: Getty
A Canterbury resident has told drone operators their machines will be "shot out of the sky" if they are seen over private property.

The Hororata resident, who did not want to be named, told the Selwyn Times her threat on the Hororata Community Facebook page last week was not serious.

“It was just a warning,” she said.

She said a friend of hers on a rural property asked her to put the general warning on Facebook.

This resident, who also did not want to be identified, felt their property may be being scoped out by thieves when they noticed a drone flying overhead.

She had also heard reports of drones over other properties.

“People are getting suspicious that someone is scoping the area,” the woman said.

Senior Sergeant Stephen McDaniel said drones could be easily purchased by a variety of people, young and old.

“They are also used by a number of companies and services, for example, roading, fire service, police, roofing contractors, power line companies, just to name a few,” McDaniel said.

He said there was no evidence to support they were being used to “case” addresses.

“As for shooting these drones down, I would state no prudent firearms licence holder would do this.”

Henderson Reeves law firm advises on its website that anyone shooting down a drone would open themselves up to prosecution under several laws.

Anyone wanting to make a complaint about a drone on their property should either contact the authority, the Privacy Commissioner or police.