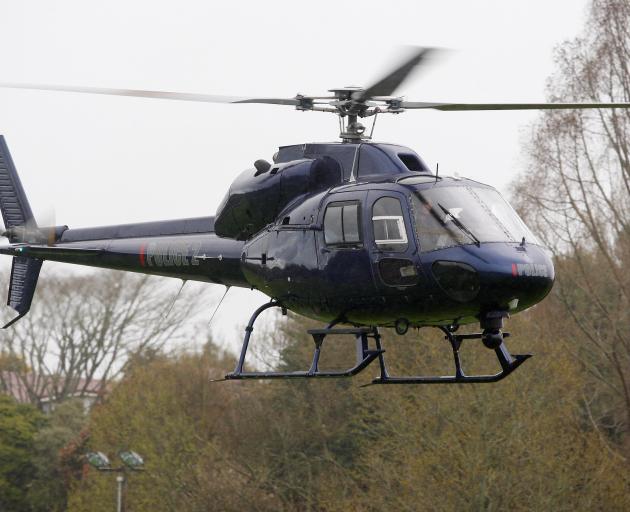 Photo: Supplied
Canterbury police are touting the success of their newest recruit - the Eagle helicopter.

The Bell 429, taken from the fleet in Auckland, is on a five-week trial in Christchurch.

But it was far from the city lights where the chopper was needed on Tuesday night.

About 6.15pm, police received a call about a car driving on the wrong side of the road on Banks Peninsula.

"Eagle was notified of the job and began flying along Pigeon Bay Rd looking for the car," he said.

"The car was quickly located parked at the beach at Pigeon Bay, and a woman was observed sitting on the beach.

"Police staff on the ground had also been dispatched, but were around an hour away due to the remote location.

"A decision was made to land the helicopter, speak to the woman and prevent her from driving if she was impaired in any way. 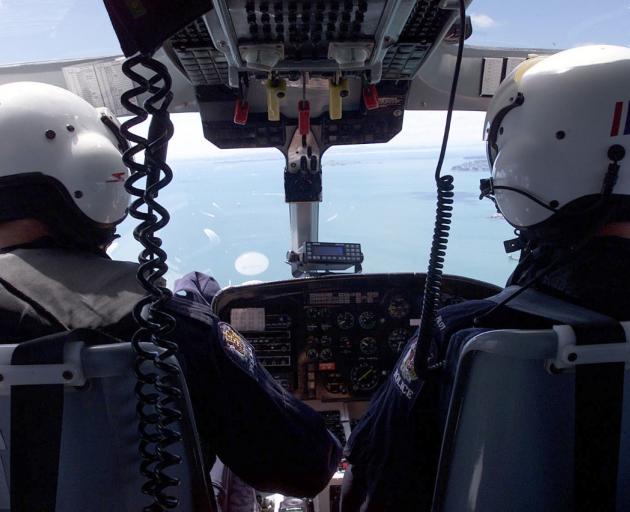 Photo: Supplied
"Prior to the crew being able to land, however, the woman returned to the car and drove away.

"Eagle continued to monitor the car and the manner of driving made it clear that a serious crash would occur if the car was not stopped.

"The crew located an appropriate place to safely land the helicopter and conduct a vehicle stop. The car was stopped without incident.

"When police spoke to the woman, she appeared to be intoxicated.

"There was also damage to the front of the vehicle, suggesting the car may have already been involved in a collision of some sort," Superintendent Price said.

He said the 33-year-old woman refused breath and blood alcohol tests and will appear in court next month.

The Eagle also responded to a medical event on Tuesday after a man suffered an apparent heart attack on Westminster St. On Monday, it helped with a water rescue in Lyttelton Harbour and located a person who had threatened to self-harm.