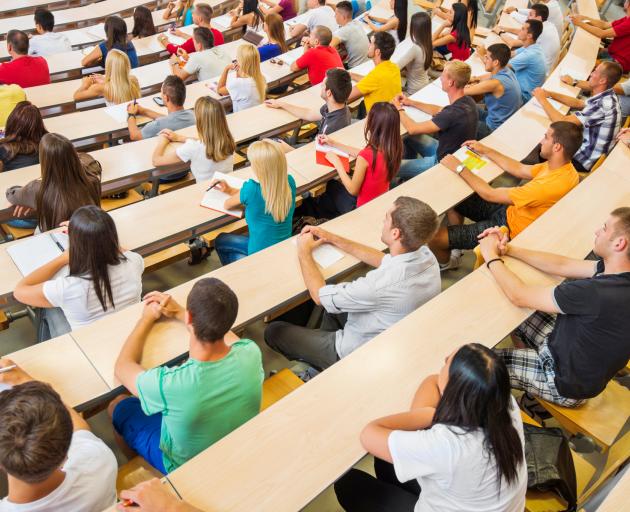 Photo: Getty Images
A survey of 400 education agents confirms the pandemic is boosting New Zealand's reputation as a good place to study.

Eighty-five percent of the agents told international education company Navitas that they agreed or strongly agreed that New Zealand's handling of the Covid-19 outbreak made it a more attractive destination for foreign students.

Australia and Canada were next on about 75%, Singapore got a positive vote from just over 60%, while the figure for the United Kingdom was 30% and for the United States 15%.

In a separate question, about 65% of the agents said the US's reputation as a safe destination had declined in the past two months.

The agents were located throughout the world with most in South East Asia, Australia, New Zealand, and China.

Navitas' head of strategic insights and analytics Jonathan Chew said the results showed healthcare had become a lot more important in families' assessment of potential destinations for their children.

"We didn't expect the results to be as surprising or as polarising as they were," he said.

"So very clear feedback from the agents, and we take their views very seriously as proxies for students and parents' sentiments, and they were telling us New Zealand had done itself lots of favours and their handling of the coronavirus pandemic."

He said the results showed the pandemic could have a big impact on New Zealand's ability to attract students, including rich, academically successful students who would normally choose the US or the UK.

Even a small swing away from the number-one market of the United States, could have a big impact on New Zealand, he said.

"It is a window of opportunity for New Zealand. There is a sense of urgency, to say that in the first half of 2021... as we know that's a big intake for New Zealand, if nothing happens then you're starting to look at a reopening in the second half of 2021 at which point some of this gloss might start to wear off."

"I think it's the top safe place in the world, that's the common sense from the parents and the students and that's why they really want to come to New Zealand to study."

However, she also warned that New Zealand's popularity might not last.

"We can't lodge any applications for overseas applicants so we might lose some of the students because they can't wait for three months. They might choose a second country for their study." 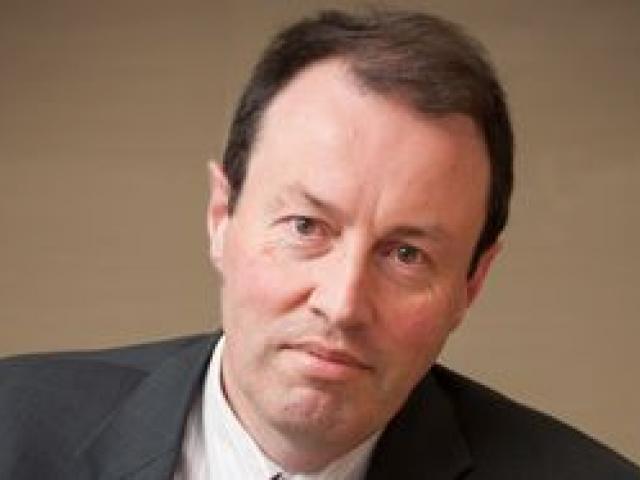 He said New Zealand's enhanced reputation would help universities recruit a better calibre of student, but it remained to be seen if they would try in increase student numbers.

"This is certainly an opportunity to very much pick and choose the sort of students that we would like here studying and researching," he said.

"In saying that, there's always an opportunity for a few more students, but we certainly wouldn't want to increase significantly and different universities would see that in different ways." 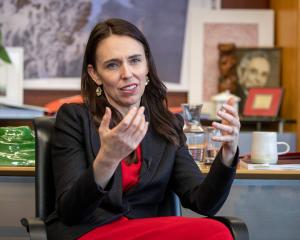 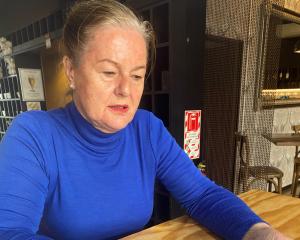