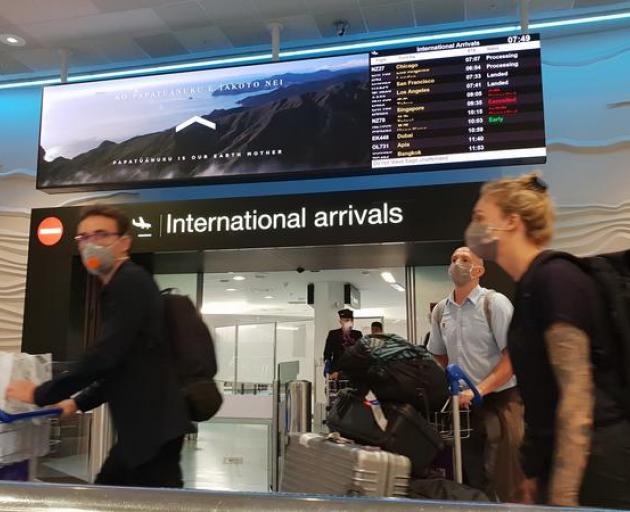 Prime Minister Jacinda Ardern has said arrivals into New Zealand will still have to be quarantined for two weeks even after the lockdown is over.

"The country is making enormous sacrifices to try and achieve elimination so it's a relatively small ask that travellers do have some of these electronic monitoring devices," he said.

Although there might be pushback, he hoped most people would understand how important it was to stop the virus taking hold.

The bracelets could also help with tracing contacts if people did breach their quarantine.

Other forms of electronic monitoring, such as phone apps, could also be useful and had worked overseas, he said.

Prof Wilson and five of his University of Otago colleagues have also written an academic blog about surveillance testing, which is when authorities seek out cases of the disease, rather than waiting for them turn up.

The scientists, some of whom directly advise the Government, said mobile testing clinics could help find cases in harder-to-access areas - like poor or rural communities.

Essential workers like supermarket staff or truck drivers could be tested because they were at greater risk of exposure than those at home in their bubbles, they said.

Sewage samples could also be used to look for evidence of the disease in certain areas - but that testing had not been fully developed for Covid-19 yet.