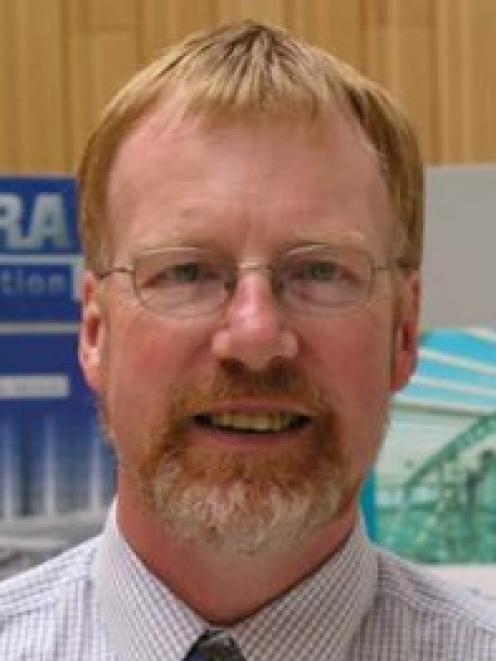 Charles Clifton
New Zealand's engineering system may have to be reviewed in the wake of last Saturday's roof collapse at Invercargill's Stadium Southland, a structural engineer says.

Dr Charles Clifton, an associate professor at Auckland University, said a commission of inquiry might be needed, similar to one in Canada after the opening-day collapse of the Station Square shopping centre roof in Burnaby, British Columbia, in 1988.

"We may well be facing our own Station Square coming out of this," he said.

The Southland collapse came after design faults had to be fixed during the construction of Auckland's Vector Arena and Waitakere Trusts Stadium several years ago.

"Our track record with large long-span roofs has not been particularly good," he said.

Another Auckland structural engineer who wrote an open letter on widespread design faults in 2002, John Scarry, said the situation had worsened since then.

"There has to be a change of legislation and something like an Engineering Commission set up to sort things out from first principles," he said.

But the Institution of Professional Engineers (Ipenz) board, which met in Auckland yesterday, warned against jumping to conclusions before the full facts about the Southland collapse were known.

"When we find the cause, the question is, is there a need for a code revision - in which case Ipenz would offer to take a lead role," he said.

"Or if it was proven to be a result of inadequate engineering work, we have a process for dealing with inadequate work."

The institution receives about 30 complaints about engineers every year and has disciplined two structural engineers in recent years.

Building Minister Maurice Williamson visited the collapsed stadium yesterday and was reported as saying the roof complied with the building standard for snow load that was in place when it was built in 2000. The standard was upgraded with higher requirements, which took effect in 2008.

But Dr Clifton said he believed the investigations were likely to find the stadium was poorly designed or built, or both.

"If this stadium collapse is found to be the result of significant design errors or procedural errors or both, then I think we will probably get the review that John [Scarry] has been pushing for for some time. It's a high-profile building and there will be forced on to the profession a review of the whole system."

Dr Clifton said many engineers were quoting such low fees to get work that they could not provide the design and monitoring required to make sure buildings were safe. 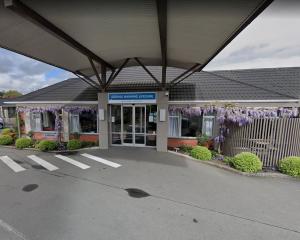 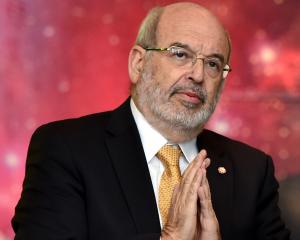 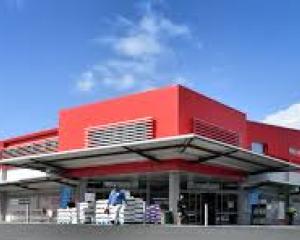