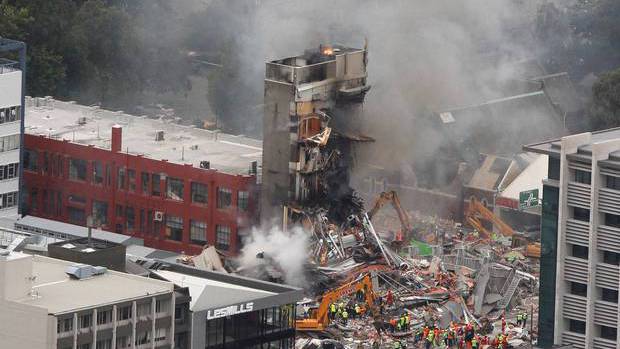 The quake response, it found, has resulted in Cantabrians developing a "deep mistrust" of government and a suspicion of motives by those in authority that will "take many years to overcome".

The 246-page report, which can be read here, concludes with a raft of recommendations, directed at EQC and the Government, to try to ensure New Zealand is better prepared for future large natural disasters.

The 2010 and 2011 Canterbury earthquakes damaged thousands of homes and properties, razed entire suburbs, wiped out much of the city's CBD, and on February 22, 2011, claimed 185 lives.

EQC was charged with overseeing the vast repair programme after the quakes but has been heavily criticised by many homeowners.

Cartwright noted that EQC is now "derided by many" and often viewed as being "uncaring, miserly and inefficient".

"This reputation gathered pace and EQC is now frequently mentioned with distaste and even expletives," she writes.

At an operational level, EQC was "poorly prepared" for the quakes, it was found.

Although valiant efforts were made to build staff numbers and skills, effectiveness was "thwarted by the lack of planning for such major events".

"In practice, the systems and operational practices followed by EQC in dealing with claims relating to the Canterbury earthquakes fell well short of what was fairly expected of it by claimants and others," the report says.

EQC's move away from a case management system following the Canterbury earthquakes, the report says, did not help its relationships with claimants. 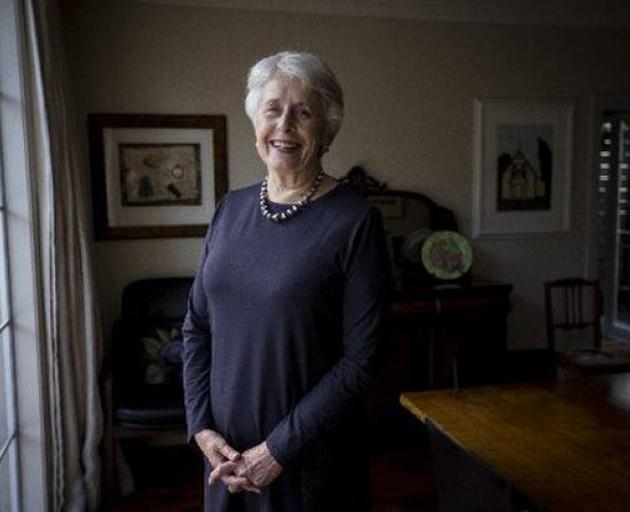 The public inquiry into the Earthquake Commission (EQC) was chaired by former Governor-General Dame Silvia Cartwright. Photo: NZH
But what Cartwright found "abundantly clear" as consistently sitting at the root of the problems and disputes described to her by the hundreds of Cantabrians who contributed to the report, was poorly undertaken assessments of quake damage to homes.

The EQC Act requires homeowners to prove their claim, but that was "not well understood by or explained to claimants and EQC's assumption of responsibility for assessing damage after the Canterbury earthquakes did not help".

And when homeowners tried to provide evidence on the damage to their homes, they were "often dismissed by EQC, thus setting the scene for a lengthy dispute".

"Homeowners who relied on EQC's assessment of damage sometimes found that this was inadequate and later encountered problems with agreeing an appropriate repair strategy or getting their homes adequately repaired," the report says.

"This cannot happen again," the report concludes, urging EQC to work now to make sure roles are clearly defined and the right processes and protocols are in place to identify, assess and document its own responsibilities in a major natural disaster.

Cartwright also found that EQC's lack of experience in managed repairs led to many mistakes, including inadequate quality control, poor staffing decisions, uncoordinated planning — some land assessments were not finished before repairs began and were sometimes done at the same time — and poor claimant relations.

She has been left with a clear impression that a "climate of urgency" led to decisions being made without adequate time for reflection or planning.

"Poorly thought-through decisions were frequently reversed and added greatly to confusion for EQC staff and claimants," she writes.

"The furious pace of the managed repair programme, compounded by political and public expectations, left EQC little opportunity to pause and refresh the programme, very much to its detriment."

Cartwright notes a "broad scepticism among claimants" and the wider public about what became known as "botched repairs".

"Quality issues should always be at the forefront when a major programme is planned," she added.

"However, EQC has been unable to reassure homeowners that the repairs, over which those homeowners had little control, were done to a satisfactory standard (and in some cases, whether they were done at all), which has caused considerable distress to homeowners.

She found little evidence of support or collaboration from other government agencies or departments in managing the repairs.

"Given that this was the greatest emergency to confront New Zealand since the Second World War, I find the absence of a coordinated state response and forward planning for the housing recovery surprising." 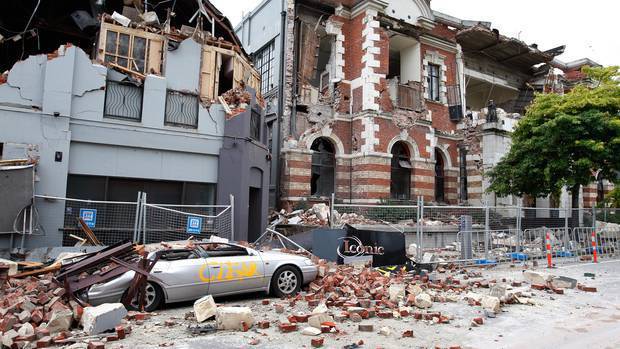 The 2010 and 2011 earthquake sequence had a devastating effect on Christchurch. Photo: NZH
The report also notes that most of the disputes could have been dealt with without resorting to litigation.

Its recommendations include a review of definitions and provisions in the EQC Act, as well as a review of the EQC cap of $150,000 (plus GST) on EQC residential building cover. It also suggests EQC looks at its approach to claimants, including improving communication and its assessment of damage and managing repairs, along with its processes for settling claims, managing data and information, advance planning and preparedness, and dispute resolution.

EQC chair Sir Michael Cullen today welcomed the report, noting the serious criticisms of the organisation's response which "too often added to the trauma felt" by the residents of Greater Christchurch.

Cullen apologised for those failings last November – and repeated his apology today.

"This has left a legacy of mistrust and hurt that we must continue to address and remedy."

He accepted that the EQC Act requires a full review, along with the scope of the directions that ministers may give to EQC.

"EQC was told to take on, and accepted, functions which it was not well equipped to perform," Cullen said.

"That was especially true of taking on the responsibility for a massive managed repair programme, with limited support from other government agencies, at the same time as EQC was inundated with an unprecedented number of often complex claims.

"It is to be hoped that a comprehensive definition of the roles of various bodies in the event of a disaster of this magnitude will avoid this kind of error, understandable though it was in the context of the time."

Minister Responsible for the Earthquake Commission Grant Robertson this morning said the Government wanted to learn from people's experiences after the Canterbury earthquakes and other recent natural disasters.

"Dame Silvia's report documents those experiences and makes recommendations so New Zealand can be better prepared," he said.

"The report includes a number of recommendations for wider government and specifically EQC. We'll take some time to carefully consider each recommendation and will release our responses as soon as we can."

Robertson said many of the recommendations will require legislative change and will be included in a full review of the EQC Act, due next year. 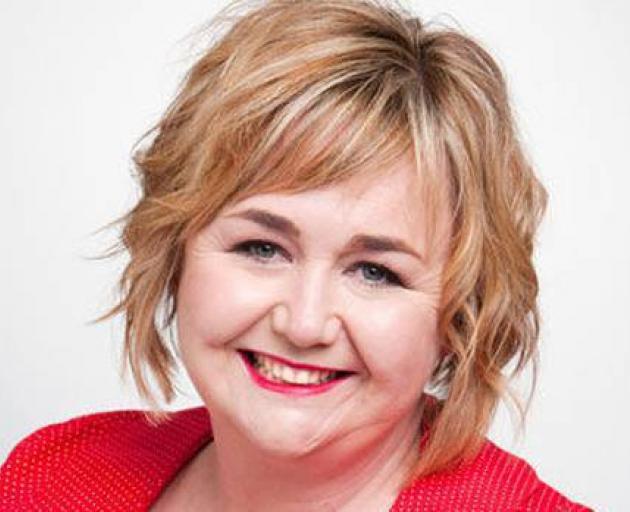 "The people of Canterbury were very open with the inquiry and their stories have been heard," she said.

"The compendium to the report, 'What we heard' reflects people's challenges and frustrations, as well as their views on how to improve the EQC process.

"We'll be looking closely at people's experiences with EQC, issues around repair work of homes and quality assurance of work carried out."