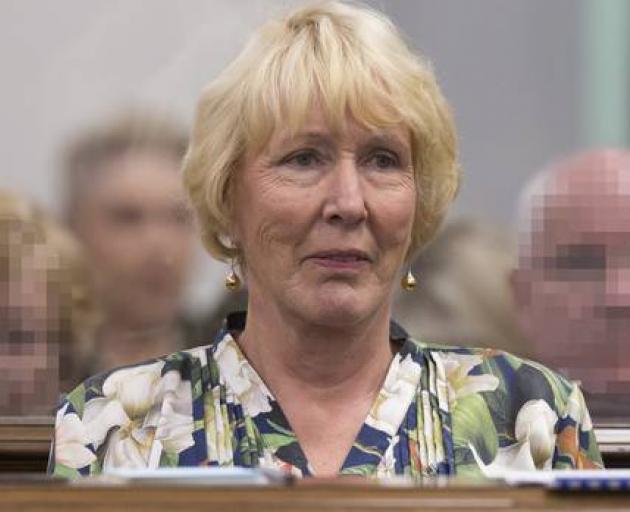 Wellington woman Susan Austen has been found not guilty of assisting suicide.

A jury delivered the verdict at the High Court in Wellington on Friday afternoon where she had been standing trial over the past two weeks.

Austen, a Lower Hutt teacher, was accused of assisting Annemarie Treadwell to take her own life in 2016, along with two other counts of importing Class C controlled drug pentobarbital, on two occasions between 2012 and 2016.

Police launched an investigation into the case after Treadwell (77) was found dead in her bedroom at a retirement village in Kilbirnie in June 2016.

The euthanasia advocate died from an overdose of pentobarbitone.

Susan Austen's lawyer Dr Donald Stevens, QC, argued during the trial that Austen did not intend that Treadwell should commit suicide, but assisted her to obtain the pentobarbital.

"She intended that Mrs Treadwell should have control over her end of life issue - having that [drug] could have had a profound palliative effect to reduce suffering."

"Just having the drugs reduced anxiety and can focus someone on quality of life," the court heard.

Crown lawyer Kate Feltham said at the start of the case she would call 31 witnesses, including the police officers who attended the scene of Treadwell's death, Treadwell's children, customs officers who intercepted Austen's alleged importation of pentobarbital - a drug that taken in large quantities can suppress the central nervous system, causing a coma and death - and a vet who uses the drug to euthanise animals.

Feltham alleged Austen made contact with people in China and Mexico to arrange pentobarbital to be sent to New Zealand, and once picked up a package of the drug at a hotel in Hong Kong and brought it back to New Zealand.

She said a police investigation was begun after an autopsy showed Treadwell had pentobarbital in her system and a hand-written diary showing contact with Austen, who is the Wellington president of Exit International, an organisation that endorses euthanasia.

"We [the Crown] will show that Ms Austen gave Ms Treadwell an email address to contact a supplier to arrange pentobarbital to be delivered, which was intercepted by Customs," Feltham told the jury early on in the trial.