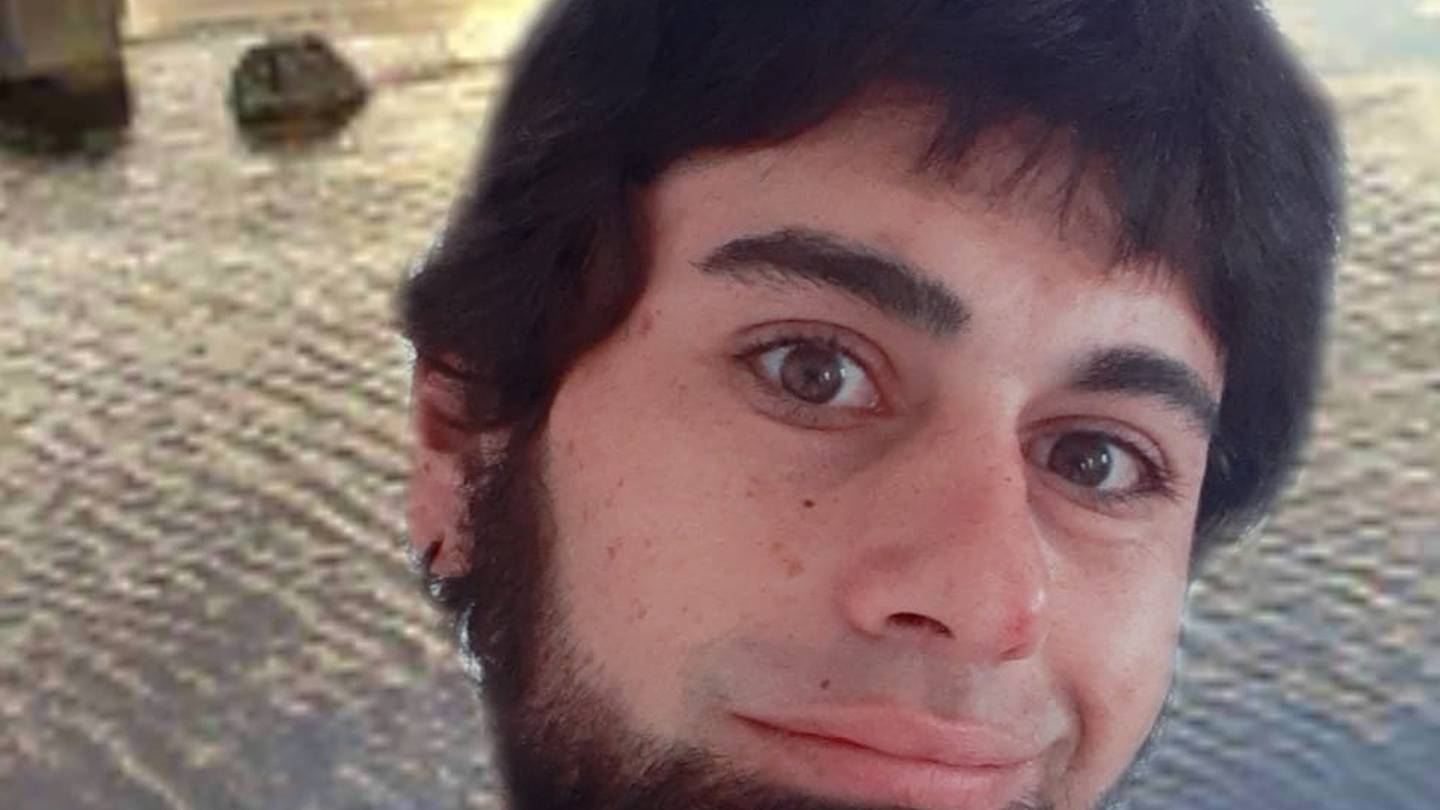 Ryan Joseph Wenzlick struggled to accept that his relationship with his former partner, Portia Ashton, had ended after a volatile three years together.

He appeared in the High Court at Hamilton today for sentencing on charges of attempted murder and assault of a woman he was in a family relationship with after the attack in July last year.

Crown prosecutor Jacinda Hamilton said the offending appeared to stem from his inability to accept his relationship was over and his regular use of methamphetamine with Ashton when they were together.

Defence counsel Tom Sutcliffe said his client was genuinely remorseful and wishes he could turn back time for what he'd done, but instead accepted full responsibility and the likely lengthy penalty.

"You can take heart that this will never happen again," he told Justice Tracey Walker.

"There should be no question about that. He does have some work to do and he will fully engage with rehabilitation programmes in the prison."

Court documents show the pair broke up in March 2020 and continued to see each other for some time before Ashton told him she was seeing other people in late July 2020.

In various messages in late July, Wenzlick described himself as a "love struck psycho" and how he wanted to reunite with her and her children.

He also made threats about any other men that she might be seeing, writing "I'm going to set an example of what is going to happen to any man that touches the woman I want", and "if you f*** that dude I'm going to have to get rid of him too".

Another one ended with "I will eliminate anyone who gets in my way".

On the afternoon of July 29, Wenzlick, again went to her Cambridge house, but she gave him the fingers and pulled the curtains.

Undeterred, Wenzlick lurked outside the house for a number of hours, sometimes knocking on windows to get attention, and asking Ashton to go outside and talk to him.

He sent a flurry of texts and at one point managed to get inside the house.

Wenzlick saw the victim go to the bathroom. Ashton then felt someone hugging her from the other side of the bed.

She looked down to see Wenzlick next to her between the wall and her bed.

She ignored him, and when the victim returned, she rolled over to hug him and they went to sleep.

Shortly after 5am, Wenzlick sent a photo of himself holding a hammer in her kitchen and wrote, "Might have been on the floor next to you for half the night but next to you is where I want to be".

Soon after he texted: "See you today sometime please. You actually don't know what I've done to be with you. And what I am capable of ... I could have killed him several times over last night while you were sleeping and you wouldn't have even known until you woke up."

Wenzlick left but returned about 9am and found the pair still in bed.

He then struck Buckeridge with the hammer around the head at least five times, using "considerable force".

Ashton tried to intervene but was inadvertently struck.

The victim suffered a severe brain injury, several skull fractures, bruises and cuts and has since had a bolt inserted into his skull.

He is now at a specialist facility where he is getting intensive occupational, speech, language and physical therapy.

In late September he was finally able to eat textured foods again but he had since been diagnosed with post-traumatic stress and would now likely suffer from seizures, psychiatric abnormalities, cognitive decline, sleep and motor disturbances and social engagement issues.

Sutcliffe said although his client was 27 years old, he did lack the emotional maturity to deal with such a high-stress situation.

Hamilton asked Justice Walker to take a starting point of 10 to 11 years given the serious aggravating features including the invasion of a home, premeditation and use of a weapon.

Both counsels agreed Wenzlick should get a full 25 per cent discount for his early guilty plea.

ustice Walker described the offending as an "out of character event with tragic circumstances" while noting his limited criminal history.

She accepted the trauma from his childhood and growing up in a violent household where he'd witnessed suicide attempts and drug and alcohol abuse.

Despite that, Wenzlick had grown a moral compass in several respects including his work ethic and not hitting women.

"None of this excuses your offending however this information does give some context as to how this offending came to pass."

However, she described the attack as an "explosively violent and inexcusable act" that came about "through a perverse and pathological jealousy of the object of Ms Ashton's affections".

After taking a starting point of 10 years and six months, she gave him discounts totalling 40 per cent for his guilty plea, remorse, upbringing, mental health, potential and motivation to rehabilitate, coming to an end term of six years and four months' jail.