'Fighter' out of surgery after crash that killed sister 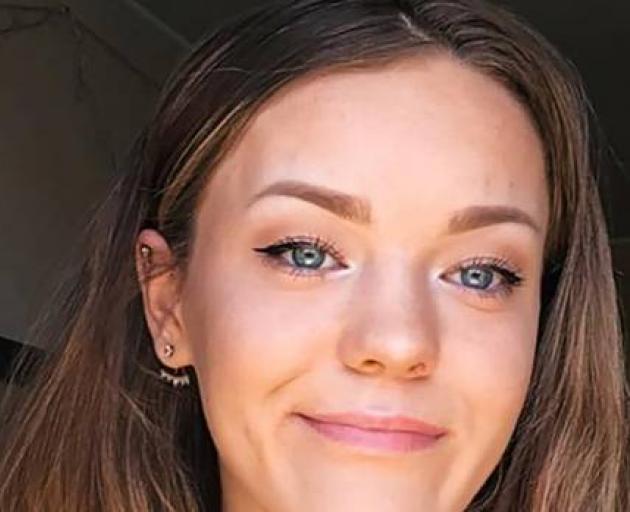 Tayla Alexander died in a late night crash in Christchurch last Wednesday. Her sister, Sunmara, remains in a critical condition. Photo: Facebook
A teenage girl whose sister died in a Christchurch car crash which left her with critical injuries has come out of a long day of surgery.

Sunmara Alexander is being described as a fighter after she endured yet another difficult operation since the crash last Wednesday on Summit Rd in the Port Hills that resulted in the death of her older sister, 17-year-old Tayla Alexander.

Their father shared on social media site Facebook that his younger daughter had "aced" her surgery yesterday.

"She has made another day - so, so happy. The girl is a fighter," her proud dad, Jason Alexander, wrote.

The girls' father is now heading to Ashburton from Auckland ahead of his older daughter's funeral, to be held on Thursday.

"Time to be with Tayla and spend what little time I have left with her. Going to be hard." 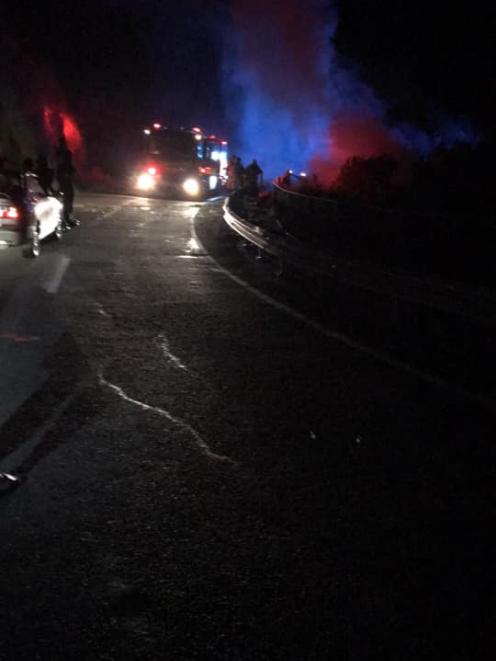 The scene of the fiery crash last Wednesday. Photo: Kevin Clark
A funeral notice said the teenager's funeral will be held at the Hampstead Rugby and All Sports Club on Bridge St, in Ashburton, at 1.30pm that day.

The teen was described as the much-loved daughter of Jason and sister and best friend to Sunmara and Dallas.

He said he would be back to Sunmara's side by Friday night.

"[I] have some good people keeping a check on Sunmara when I'm gone."

It is understood at least two other teenagers were in the vehicle when the vehicle crashed just before 11pm on Summit Rd.

'IF I CAN FORGIVE HIM YOU ALL CAN TOO'

Jason Alexander has also come out in defence of the driver of the car at the time - a 19-year-old boy who is a friend of his girls.

"I would also like to say that the driver of the car was only 19 - just a boy showing off as he had girls in the car.

"I can only imagine the guilt and how scared he must feel at the moment. I forgive you! And hope [you're] coming to your mate's funeral on Thursday."

He asked that everyone "please leave this boy alone."

"We all make mistakes when young. If I can forgive him then you all can too." 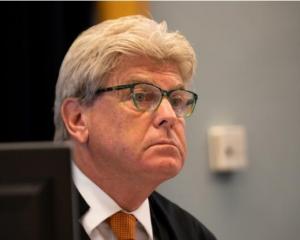