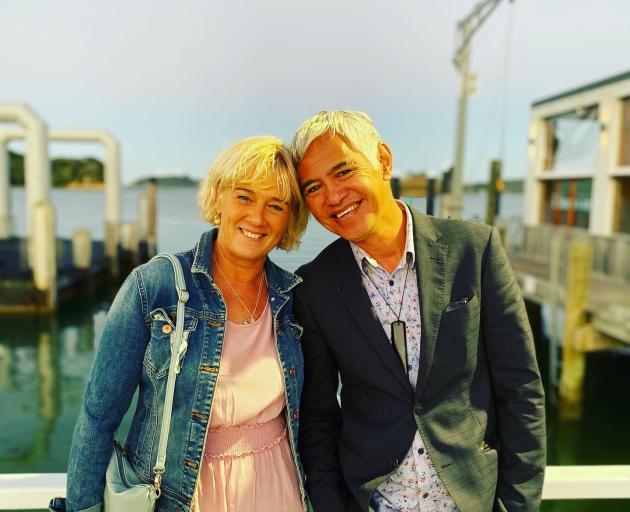 Julie Zarifeh enjoying time and a continued zest for life with her fiancé Henare Howard. Photo: Supplied
After Julie Zarifeh lost her eldest son just 16 days after her husband died in 2017, she told media she did not think that she would “ever truly be happy again.”

But life is full of surprises and Zarifeh has found new love. She is engaged to be married.

Zarifeh lost her husband Paul to pancreatic cancer in 2017, and then two weeks and two days later her son Sam was killed at the age of 27 in a rafting accident on the West Coast.

But she has now met her new fiancé, Henare Howard, via an online dating site.

It was a chance meeting as Zarifeh had set her parameters of meeting someone within 50km of Christchurch.

Yet, every so often the dating site would send you a “what if” profile.

The site asked Zarifeh: “What if there was someone who you matched with highly but they were based out of Christchurch?”

Howard, based in Wellington, had already received the what if question and had looked at Zarifeh’s profile. He then sent her an email saying hello. 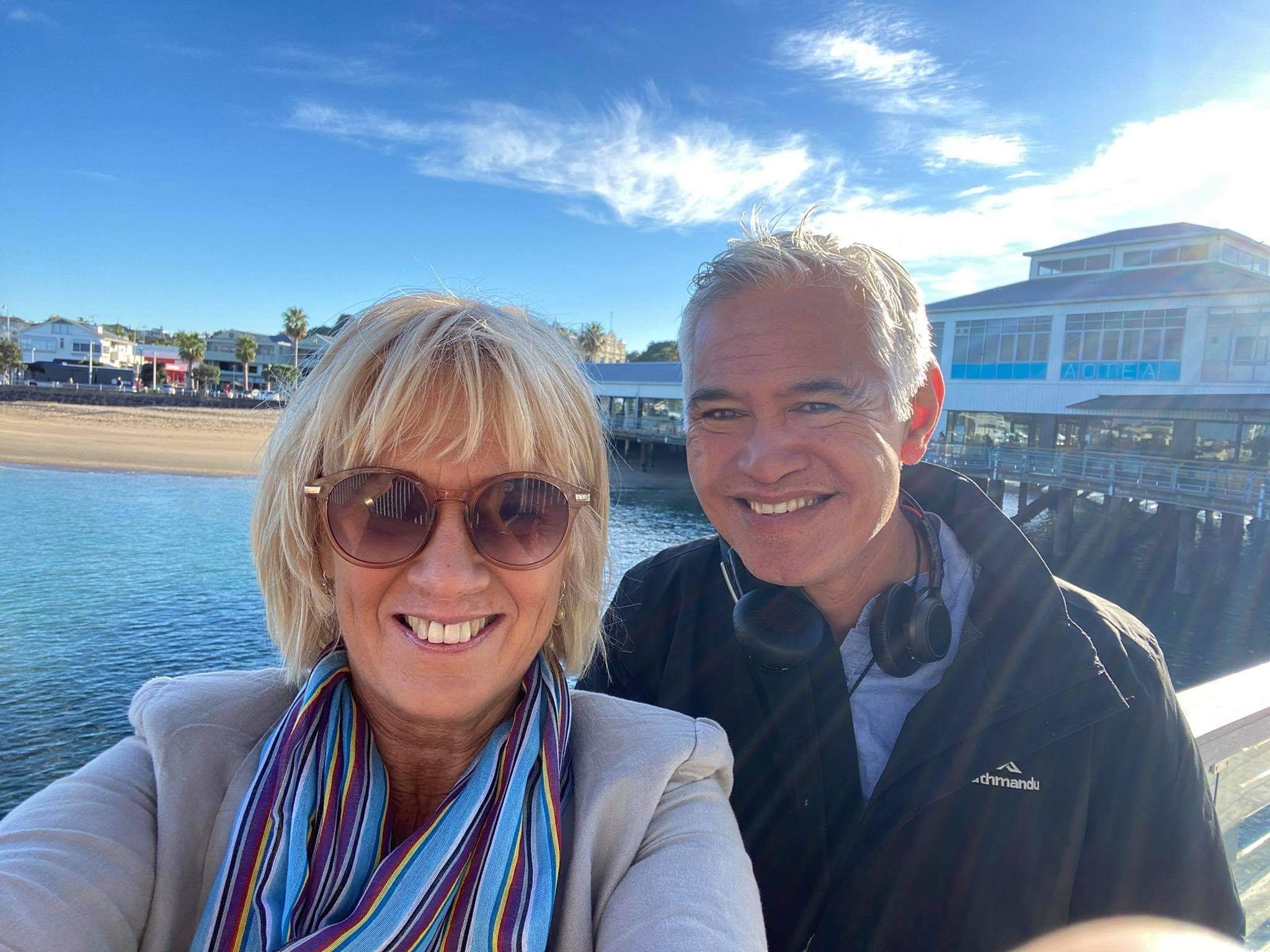 Julie Zarifeh with her fiancé Henare Howard. Photo: Supplied
A curious Zarifeh looked at Howard’s profile and liked what she saw.

“I thought, ohhh, it could well be worth meeting Henare.”

Howard works as a senior Māori adviser at Te Hiringa Hauora/Health Promotion Agency, and they share a common interest in the health sector.

Zarifeh was already due to fly up to Wellington for a concert and so they organised to meet on February 8 last year.

Their first meeting over coffee turned into a nine-hour date.

After their initial meeting, they shared a couple of weekend dates. Then the country went into lockdown.

Not to be deterred, the couple spent their days working and then joined each other on Zoom, chatting while watching a movie together at the same time.

Howard “wooed” Zarifeh, even from afar, sending her flowers and croissants.

“We had a mutual interest in seeing where this would go,” Zarifeh said.

Seven months later, Howard dropped down on one knee and asked Zarifeh to marry him.

“The ironic thing is that Henare’s surname is my maiden name.”

Zarifeh had no idea what the future would hold after the loss of Paul. She was perfectly content in her own company, open to new friendships, but she never thought she would be getting married again.

“I feel very lucky,” she said. 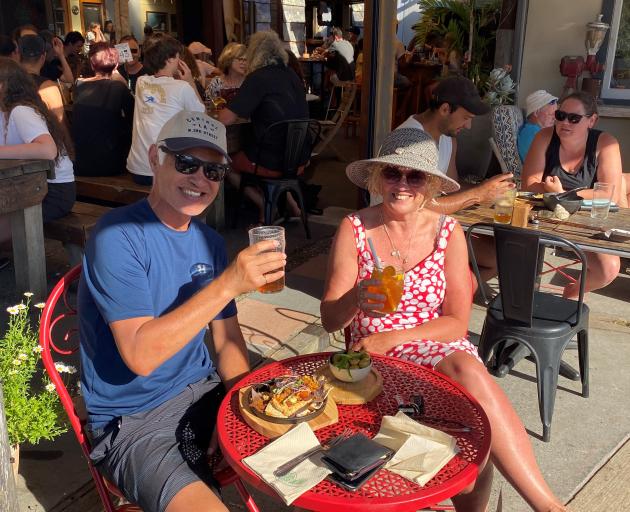 Photo: Supplied
The proposal took Zarifeh by surprise but it was with no hesitation that she said yes.

In January, they spent five weeks touring the North Island in a campervan, spending time with Howard’s friends and family in Northland.

“I love the fact he has embraced our family’s loss of Paul and Sam as part of our story,” Zarifeh said.

“He often has me in his ear telling him lots about them, and he has embraced it all, which is really lovely.”

They are planning to move in together at Zarifeh’s home in Sumner.

“I have a 15-month-old grandson and another grandchild on the way.

“There is no where else I’d rather be.”