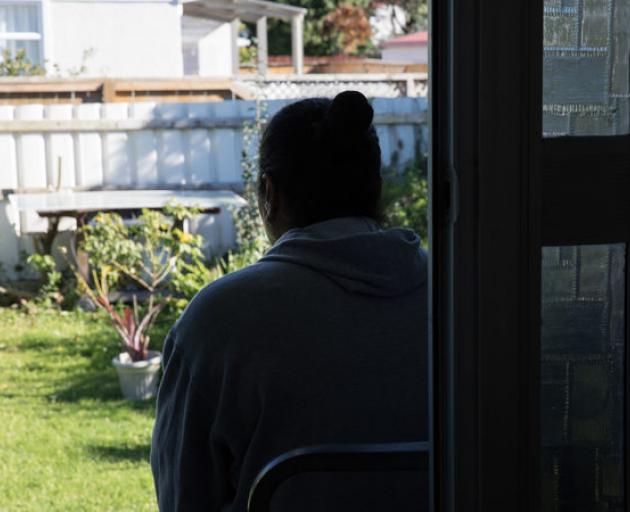 This woman and her family were evicted from their state house and ordered to pay $20,500 in costs after the house returned a positive meth test Photo: RNZ
The debt of Housing New Zealand tenants wrongly evicted under a flawed meth testing regime will be wiped by the Government.

HNZ ended 800 tenancies between July 2013 and June 2018 as a result of its methamphetamine contamination policy. In May last year, the Prime Minister's then chief science adviser Sir Peter Gluckman debunked meth contamination of housing.

Now, evicted tenants who were granted support by the Ministry of Social Development (MSD) for things like emergency housing, moving costs, replacement furniture and bond or rent won't have to pay that back.

Any money already repaid will be refunded. 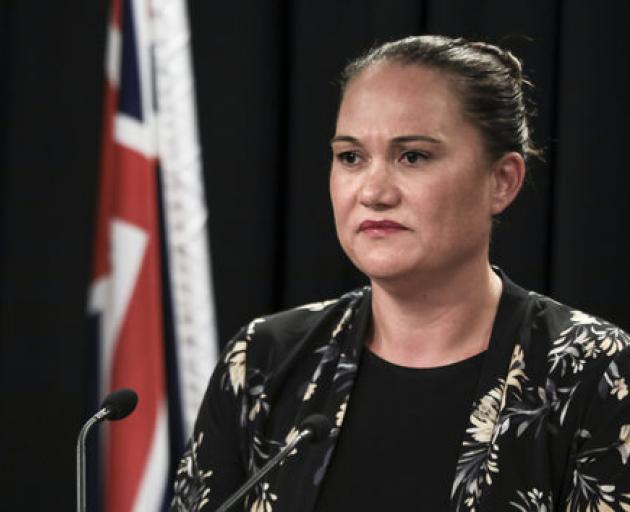 Carmel Sepuloni: ''What happened with these evictions was wrong". Photo: RNZ
Social Development Minister Carmel Sepuloni said today that wiping the debt was important for the Government.

"What happened with these evictions was wrong and where [tenants] ... incurred government debt that was through no fault of their own but was because of a flawed policy then we need to fix that wrong, so this is about making that right."

The process had been a burden for many and had caused distress, she said.

"This government is committed to ensuring people are accessing their full and legal entitlements and are treated with respect and fairness in the welfare system."

Asked if there would be a governmental apology for the evictions, Ms Sepuloni said: "I'm not in charge of Housing New Zealand so that question would need to be put to the Minister of Housing Phil Twyford."

Ms Sepuloni said the 900 adults affected by the evictions had between them about $3.2 million in debt, however, not all of that was related to the wrongful evictions. It wasn't clear yet how much debt each individual had.

A team from the MSD will be contacting each person to inform them their debts will be cleared and determine how much debt each had relating to evictions.

Repayments will start in mid April and they are expected to be finished by mid-year.

Any money refunded to evicted tenants will not affect their other payments from MSD.

Cabinet agreed to exempt those payments from MSD asset and income testing for 12 months.

Auckland Action Against Poverty group coordinator Ricardo Menendez March says the clearing of debt should be just the start towards making amends.

He said the financial costs of evictions were wide-reaching.

"The Government should look at compensation for the private debt incurred as a result of these wrongful evictions. While affected tenants would have had to look for assistance from the Ministry of Social Development, many who were unable to access adequate support would have needed to take on additional credit card debt, bank loans or fallen prey to shark loans.

"If true justice is to be delivered to the tenants affected by the meth testing regime, then compensation needs to account for all the financial costs incurred, not just the ones directly with the Ministry of Social Development."

When asked about other debts that tenants may have incurred from other loan agencies and if the MSD had planned for that, Ms Sepuloni said: "My response is purely from the Ministry for Social Development side of things".

The MSD package is separate from a $7 million HNZ package announced in September last year.