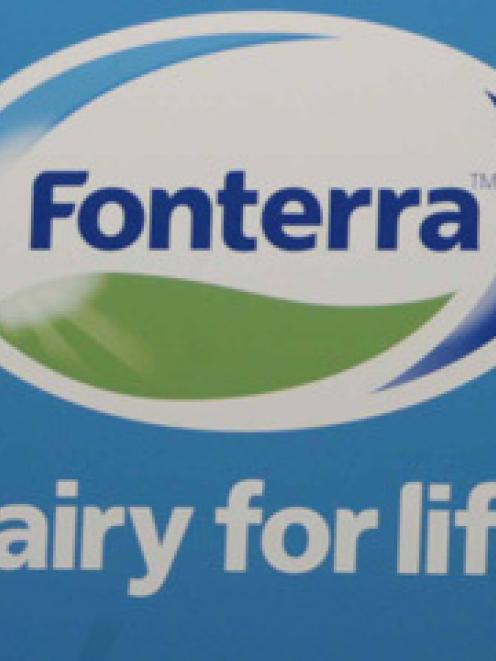 "This is a lot bigger than just Fonterra -- this is the whole industry," he told a press conference yesterday.

Chinese officials have said that about 20 percent of the dairy companies tested nationwide have sold products tainted with melamine. Suppliers such as milk brokers running collection depots are reported to have diluted the raw milk they were selling and added the banned chemical, normally used in plastics, to make the milk pass tests for protein content.

Over 6000 Chinese children have been poisoned by melamine-adulterated milk. Most have suffered kidney damage, with nearly 160 seriously ill, and three deaths as of last night.

A nationwide inspection by China's quality watchdog agency took test samples from 109 companies that produce baby milk powder in China. China's General Administration of Quality Supervision, Inspection and Quarantine has reported that its inspectors have found melamine "in 69 batches of milk powder manufactured by 22 companies".

The head of China's quality watchdog, Li Changjiang, said that in addition to the company at the heart of the food scandal, Fonterra's joint venture Sanlu Group Co, three companies, Mengniu, Guangdong-based Yashili and Qingdao-based Suncare, are recalling products.

In addition, Fonterra has recalled a batch of one of its own brands, Anmum Materna, a milkpowder made for pregnant mothers.

Mr Ferrier said that dairy companies could not test for every known poison.

"It's a brutal lesson to learn that someone can contaminate a product in this way," he told NZPA.

"To our knowledge, there isn't a dairy company in the world which tests for melamine because it's not a naturally occurring substance in milk," he said.

"If somebody breaks the law and puts a poison chemical in the milk, we're all vulnerable to that.

"Fonterra missed testing for melamine ... so did everybody else," said Mr Ferrier, who later corrected himself to say Sanlu missed testing.

He said Fonterra had worked aggressively with Sanlu and had confidence in its quality control, but it was difficult to predict "criminal contamination".

"We invested in a local company under the expectation that we could continue to bring in quality rules and procedures to make sure product was healthy for Chinese consumers".

"But ... jeez, comeone coming in and poisoning milk? You can't get it all".

In future, Mr Ferrier expected companies around the world to be checking for a wide range of contaminants.