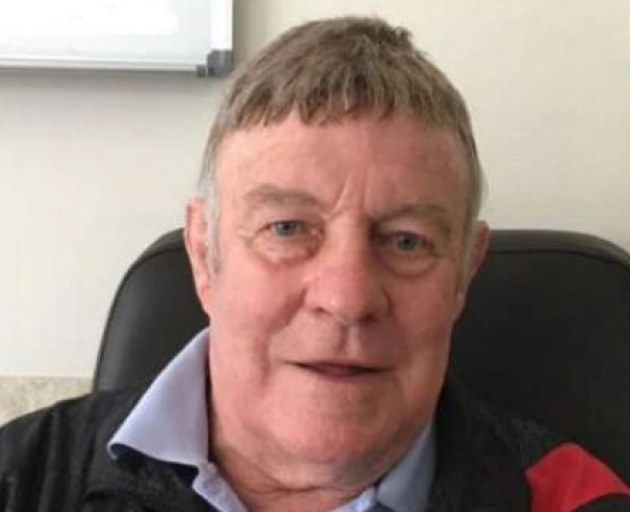 Waitematā Police are calling for the public's help to find the 75-year-old, who was last seen in Orewa on Wednesday.

McClennan, who has advanced dementia, went missing from his care home about  4pm, Brian McClennan says.

He is about 1.7m tall, with grey hair and was last wearing a red and black St Helens league tracksuit top and blue jeans. He is also wearing a bracelet with his wife's contact details, his son says.

"He's a really approachable, kind man but he'll be confused."

Police believe it's possible he may have been given a lift by a member of the public in their vehicle. Anyone who saw or picked him up is asked to call 111.

There had been unconfirmed sightings of McClennan heading north on the Hibiscus Coast Highway toward Hatfields Beach, about 5pm. The family were surprised by those reports as they believed he would have headed for Grey Lynn or Mt Albert.

"Whenever you talk to him he always thinks he lives in Maidstone St again, where he grew up. It's off Karangahape Rd, right in the heart of the city," Brian said. "Or he wants to get to Fowlds Park in Mt Albert. He used to coach there... his mind always takes him back there."

However, he may have his directions confused as he sometimes thought Orewa was Mission Bay.

Search and rescue crews conducted an area search overnight, and another search of the Orewa area was taking place this morning.

Police were out in force, with helicopters helping in the search as well as numerous family and friends, Brian said.

"Honestly there are so many people scouring the area, it's pretty humbling. He's a pretty popular, well loved man."