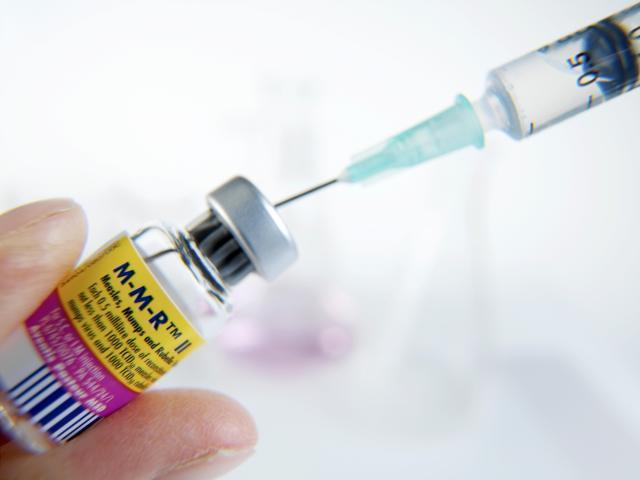 Photo: Getty Images
A young woman has become the fourth person to contract measles in Canterbury in less than a week, while one case has also been confirmed in Auckland.

The service said it would be contacting all patients who were at those places and might have been exposed.

Canterbury DHB yesterday confirmed a young woman had become the fourth person to contract measles since an outbreak was confirmed on Tuesday.

A teenage boy, man and woman, all of whom were not vaccinated, have also caught the disease.

Three of the four people live in, or have links to, the town of Rangiora and two were admitted to hospital.

The DHB said investigations were under way to find anyone who may have been exposed, and was not vaccinated for measles.

The Canterbury outbreak comes one week after a university student in Dunedin contracted the disease.

However, the Southern DHB said no new cases have been confirmed in Otago since then.

Last month, Waikato DHB also declared a measles outbreak after being notified of six cases of measles, two of which dated back to late December.

Measles symptoms include a high fever, runny nose, cough and sore, red eyes, followed by a rash behind the ears and spreading to the whole body.

Anyone travelling overseas is also urged to be up to date with the MMR immunisation.

• People are infectious from five days before the onset of the rash to five days after the rash starts.

• Infected persons should stay in isolation - staying home from school or work - during this time.

• The best protection from measles is to have two MMR vaccinations. MMR is available from your family practice and is free to eligible persons.

• People are considered immune if they have received two doses of MMR vaccine, have had a measles illness previously, or were born before 1969.

• Anyone believing they have been exposed to measles or exhibiting symptoms, should not go to the ED or after hours' clinic or general practitioner. Instead call your GP any time, 24/7 for free health advice